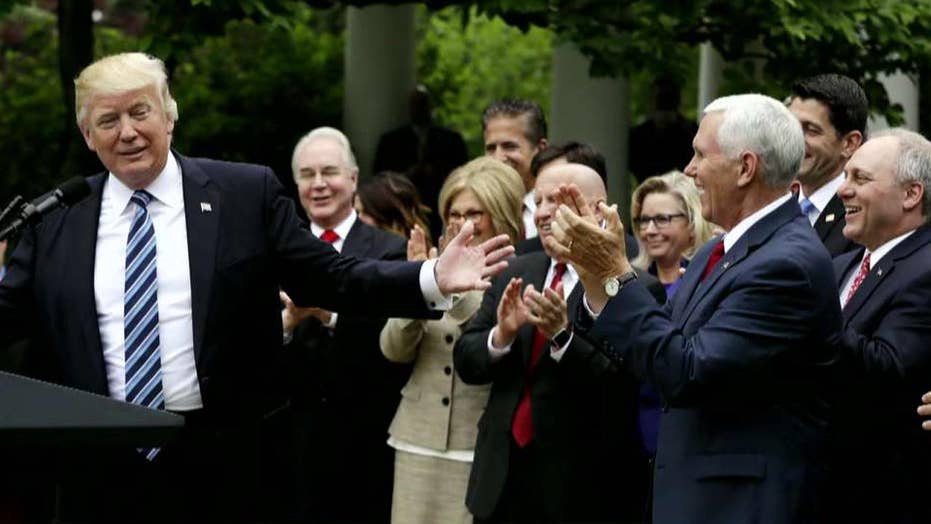 Editor’s note: The following column originally appeared in The Resurgent.

Timothy Egan is one of the op-ed writers for the New York Times and the Times has been pushing out his column from Friday via Twitter. It is entitled “No Country for This Old Man.” With just one word, Egan and the Times show just how screwed up their view of Donald Trump is and, no doubt, it affects their coverage. Note these words from the column:

But do you know how many times Trump, as president, has been west of the Mississippi? Zero. While most presidents are curious about the land and people under their rule, Trump treats the sunset side of the 100th meridian as a foreign country.

Rule? Rule? I realize the New York Times treated Barack Obama as a god-king who ruled over us, but that’s not how this republic works. That is not how any of this works.

Donald Trump is elected and accountable to the people. The law rules over us. Donald Trump is just the chief executive officer charged with executing those laws. There are three co-equal branches of government.

The use of “rule” explains the hysterical leftwing meltdown and the Times’ own reaction to Donald Trump. He is not a dictator. He is not a ruler. He is a president of the United States.

They handed Barack Obama massive amounts of power and refused to hold him accountable nor curtail the growth of the presidency. Now, because of their own precedents, they are scared of what they have unleashed.

The rule of law will keep the president in check. He does not rule. He, at best, governs. That the Times and its writers think otherwise explains so much of their hysterical meltdown.