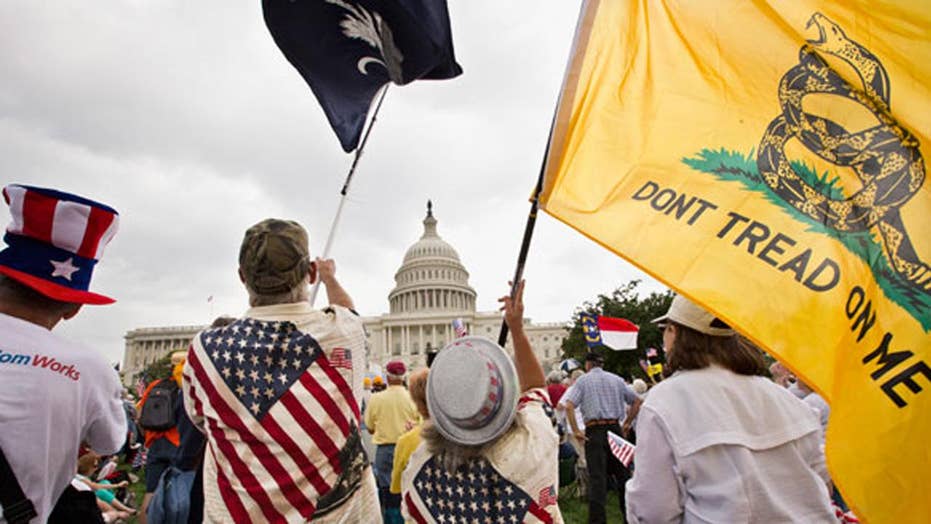 Donald Trump promised to drain the swamp, and here’s a seven-month progress report: The Washington bog is still as wide and fetid as ever. Consider that Mr. Trump’s Justice Department has inexplicably continued to defend the IRS’s misdeeds under President Obama.

Voters put a Republican in the White House in part to impose some belated accountability on the scandal-laden Obama administration. And the supreme scandal was the IRS’s assault on tea-party groups—a campaign inspired by congressional Democrats, perpetrated by partisan bureaucrats like Lois Lerner, and covered up by Mr. Obama’s political appointees. This abuse stripped the right to political speech from thousands of Americans over two election cycles. To this day, no one has answered for it.

The groups targeted are still doggedly trying to obtain justice through lawsuits that have dragged on for years. They believed Mr. Trump’s election would bring an end to the government obstruction. It hasn’t. “The posture of the DOJ and the IRS under the Trump administration is identical to the posture under the Obama administration,” Mark Meckler, president of Citizens for Sound Governance, tells me. “Nothing has changed.”

Mr. Meckler was one of the founders of Tea Party Patriots. His current organization is funding a class-action suit in Ohio federal court on behalf of groups targeted by the IRS. So far the effort has cost $3 million.