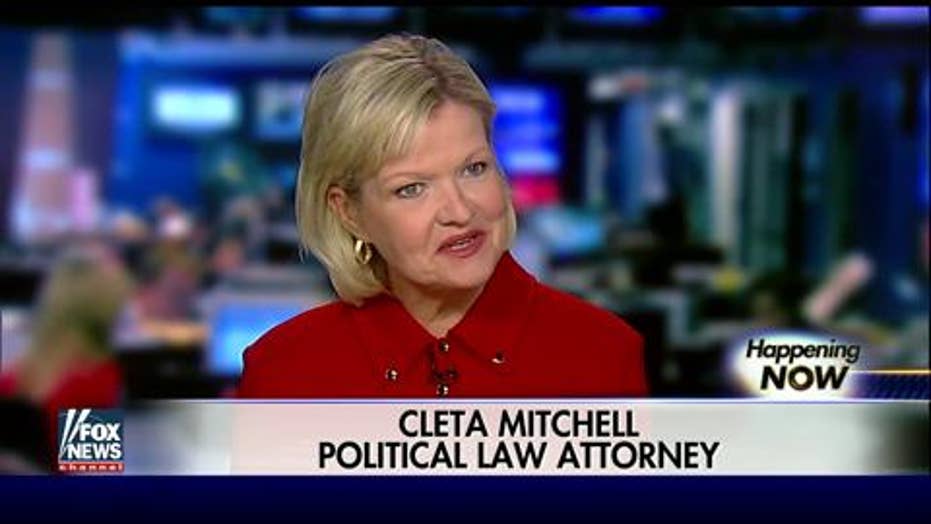 Proposal would require charities to collect personal data from donors

Americans spoke out. And the Internal Revenue Service (IRS) listened.

A new regulation proposed by the IRS would have some nonprofit charities report the Social Security numbers of donors giving at least $250 in one year. The regulation would permit, but not require, charitable organizations to file a new, separate information return (in addition to the Form 990) to substantiate covered contributions. The new informational return would require the charity to collect an individual donor’s name, address, and Social Security number, and provide a copy to the donor.

I first sounded the alarm about this problematic issue last month.  At the American Center for Law and Justice, we strongly opposed this regulation, filing comments with the IRS explaining why such a move would be damaging by undermining consumer and taxpayer protections, and likely result in reduced charitable giving.

Many others opposed the proposed regulation, too. Nearly 38,000 people filed comments online – the vast majority opposing the move.

The IRS backed down and decided not to implement this measure. The IRS explained that tens of thousands of Americans speaking out against the proposal made the difference:

“The Treasury Department and the IRS received a substantial number of public comments in response to the notice of proposed rulemaking. Many of these public comments questioned the need for donee reporting, and many comments expressed significant concerns about donee organizations collecting and maintaining taxpayer identification numbers for purposes of the specific-use information return,” wrote the IRS in a message posted online at the Federal Register. “Accordingly, the notice of proposed rulemaking is being withdrawn.”

Let’s not forget that this is the same IRS that has unlawfully targeted conservative and Tea Party groups. If the IRS had gone forward with this acquisition scheme to obtain Social Security numbers of Americans who donated to specific charities and nonprofit organizations, it would have created another avenue for abuse.

Imagine the opportunity for corrupt IRS employees to target donors who gave to specific conservative charities or nonprofits – a ready-made list identifying donors by Social Security number and linking them to specific organizations. The Lois Lerner’s of the IRS would have another field day.

The IRS doesn’t have the trust of the American people – and for good reason.

Consider this comment posted online by one taxpayer who opposed the IRS regulation: “With the IRS’s history of safeguarding our tax info and going after people they don’t like, this should not even be on the table to be considered. Do not do this for the people, just leave the people alone.”

It is comments like that one – along with tens of thousands of others – that the IRS simply could not ignore in the end.

An important reminder: your voice can make a difference.