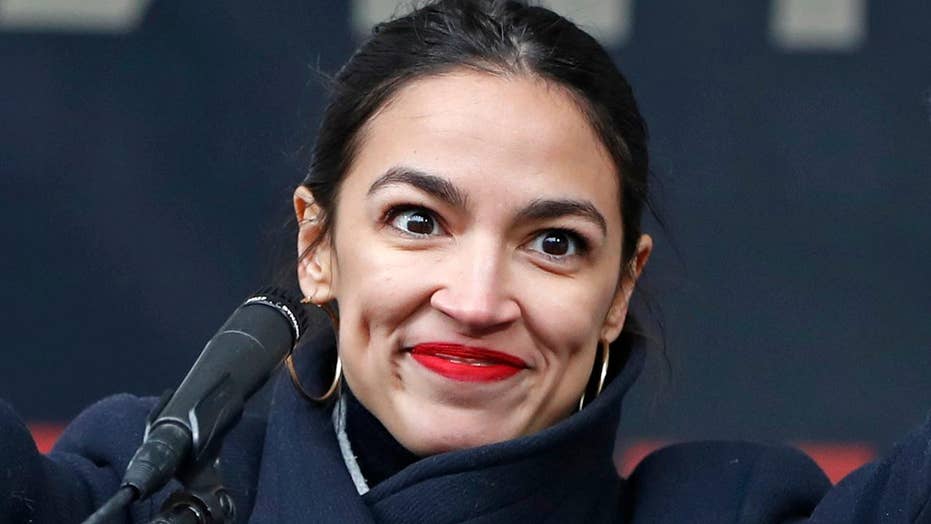 Fellow in energy and environmental policy for the Heritage Foundation Nick Loris weighs in on the Green New Deal.

There has been a major change in Washington and in the news over the last week, where the question is quickly turning from “do you believe climate change is real?” to “what is the solution?”

This is all thanks to the unveiling of the Green New Deal, a bold progressive agenda to fight climate change by reducing our reliance on fossil fuels. Regardless of whether you love or hate the proposal, people are talking about it, helping environmental advocates achieve what has eluded them for decades: breaking through the noise and getting Washington to have a serious conversation about climate change.

In fact, this week Senate Republican Leader Mitch McConnell, R-Ky., said the Senate would vote on the Green New Deal. Assuming this goes through the normal legislative process with committee mark-ups and debate, and it’s not just a political stunt, this could be the most robust conversation we have seen in Washington on climate change.

There’s broad bipartisan agreement that climate change is real and needs to be addressed. In fact, 72 percent of Americans see it as a pressing issue, according to a new report.

Yet, despite shocking images of melting glaciers and dried-up lakes, along with the increasing frequency and intensity of natural disasters, including hurricanes and wildfires, climate change is usually put on the back burner to deal with “more pressing” issues. The result is yet another “should.” We really should do something about climate change, but we need to [fill in the blank] first. Meanwhile, like an annual check-up (until something goes wrong), climate change gets put off for another day – at least in Washington.

Fortunately, states have gotten wise to Washington’s broken ways and have been leading the way to a clean energy future. In Nevada, for example, voters overwhelmingly passed a ballot initiative in November requiring the state to get half its energy from renewables like wind and solar by 2030. While the state’s constitution requires a ballot initiative to be passed twice, Nevada’s governor and legislature aren’t waiting and appear poised to make the change legislatively within the next few months. They know something Washington doesn’t yet understand: voters believe the science of climate change and view clean energy as the solution.

Enter the Green New Deal, a bold vision to create jobs and clean our air at the same time. Yes, the rollout had some missteps and conservatives are quick to oppose it because of the leaders who support it, but to write it off completely is to continue ignoring the voice of the people.

The Green New Deal is not going to become law as it is currently written, but its immediate impact is inarguable: Washington is talking about climate change. It’s forcing members of Congress to answer the question, “If not the Green New Deal, then what is YOUR solution?” And it’s forcing lawmakers in Washington to come to the realization that it’s time to catch up to their constituents.

Climate skeptics, like President Trump, who make ignorant jokes about the issue, will no longer just be in the minority, they will be exposed as the extremists they are, in the tank of fossil fuel corporations that see their glory days in the rearview mirror.

Meanwhile, the conversation taking place now is not only about climate change, but about the promise addressing this challenge holds for American innovation, manufacturing, and prosperity. Every moment that goes by leaving this issue unaddressed is more money wasted on outdated fuel sources, another job left on the table, and a growing dependence on foreign energy sources.

That’s what the Green New Deal is all about: putting Americans to work addressing one of the most pressing challenges of our time. So, go ahead and mock it. The very fact we’re having this discussion has already made this proposal a success.