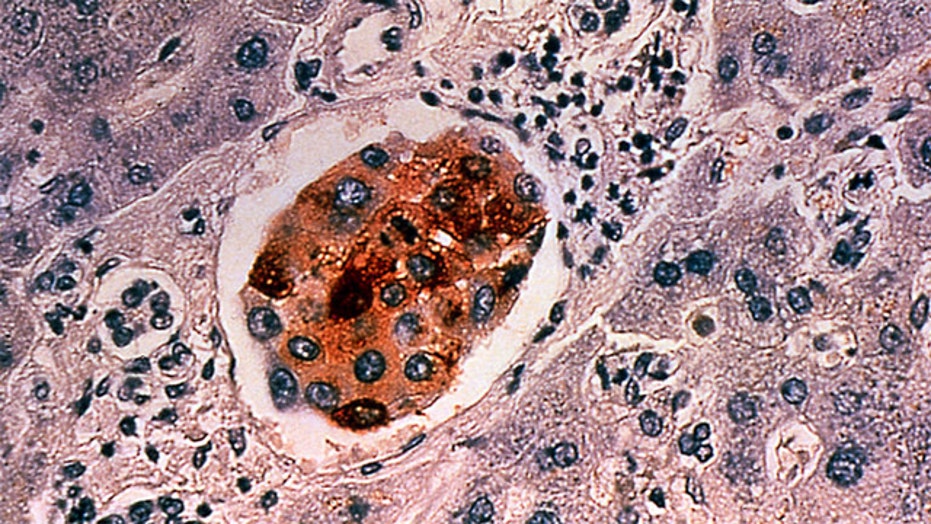 Nearly everyone is thinking about cancer these days thanks to the Ken Burns film on PBS, “Cancer: The Emperor of All Maladies.”  All of us, including Mr. Burns himself, who as a child lost his mother to cancer, know a family member or a close friend who has died of the Killer C.

In twenty years, 1.5 million lives have been saved because of medical knowhow, and highly effective new treatments.

The film tells us the magnitude of the murderous disease we are up against: “Cancer is a worldwide scourge. The fastest growing disease on earth. By 2030 there will be as many as 22 million cases worldwide. Cancer afflicts 1.7 million Americans each year and kills 600,000 of them. More will die from cancer over the next 2 years than died in combat in all the wars the United States has ever fought ‒ combined.”

In twenty years, 1.5 million lives have been saved because of medical knowhow, and highly effective new treatments.

That’s terribly true but it hides the good news, that doesn’t get enough play in this film.  And that is the astonishing progress that has been made in diagnosing and treating cancer. No, there isn’t a cure. But we are getting there and the treatments since Brian Piccolo’s famous bout with cancer nearly half a century ago are nearly miraculous.  In twenty years, 1.5 million lives have been saved because of medical knowhow, and highly effective new treatments.

The reason cancer deaths have been on the rise over the last half century because other maladies have been largely eradicated.  People used to die of typhoid fever, tuberculosis, influenza, and bronchitis – all diseases that were major killers and of children.

Cancer is an old-age/degenerative disease.  Alas, you have to die of something.

A century ago, cancer and heart disease were the cause of about one-quarter of all deaths.  Today, they account for over half of all deaths. One American every minute of every day is a cancer casualty.

But the all-important age-adjusted death rate from cancer is falling in the United States and much of the rest of the world.  For any particular age group—particularly the young—cancer deaths are down by roughly one-third.  This is true of almost every type of cancer, including leukemia—which is a killer of children.  The most impressive strides have been made in reducing cancer deaths for women.  The age-standardized death rate for breast cancer has fallen by more than one-third over the past 50 years.

One of the prevalent myths about cancer is that environmental factors—such as air pollution—have caused a cancer epidemic.  The truth is that improvements in air and water quality over the past 30 years have contributed to the decline in cancer death rates.

Another myth is that the decline in cancer deaths is happening for the “haves” but not the “have nots.”  The film’s experts make a politically-correct call for universal health care as a way to treat cancer.  The poor are not getting treatments, we are led to believe.  But cancer rates for EVERYONE – the young and the old, the rich and the poor, blacks and whites, men and women.  Yes, minorities and blacks have higher rates of cancer deaths than whites and wealthy Americans. But for many types of cancer, the rate of death of cancer is falling faster for minorities than for whites (see chart).  For whites, the survival rate for cancer is up from 39 percent in 1960–63 to about 65 percent now.  For blacks the probability of survival has roughly risen from one in four in the early 1960s to well over one in two today.   The cancer gap is SHRINKING.

At one time, to contract cancer was to receive a death warrant.  Not so any more. Why is that?  The answer is that we are a wealthy nation that is filled with problem solvers.  We have dedicated tens of billions of dollars in public and private dollars to conquer this malady.  Economic freedom has not just made us wealthier, it has made us healthier, as we say all the time at the Heritage Foundation. Socialism doesn’t stand a chance in finding cures. Capitalism will.

Finally, the greatest setback for cancer research and wonder treatments in modern times is ObamaCare.  That dismal law puts new taxes on the next generation of life-saving drugs, vaccines, and medical devices. It may be the dumbest tax in history.

Mr. President, if you want more of something, you don’t raise taxes on it, you cut them.  Repealing these taxes is one small step Washington could take to accelerate the race for the cure and save millions of lives each year.

What are we waiting for?