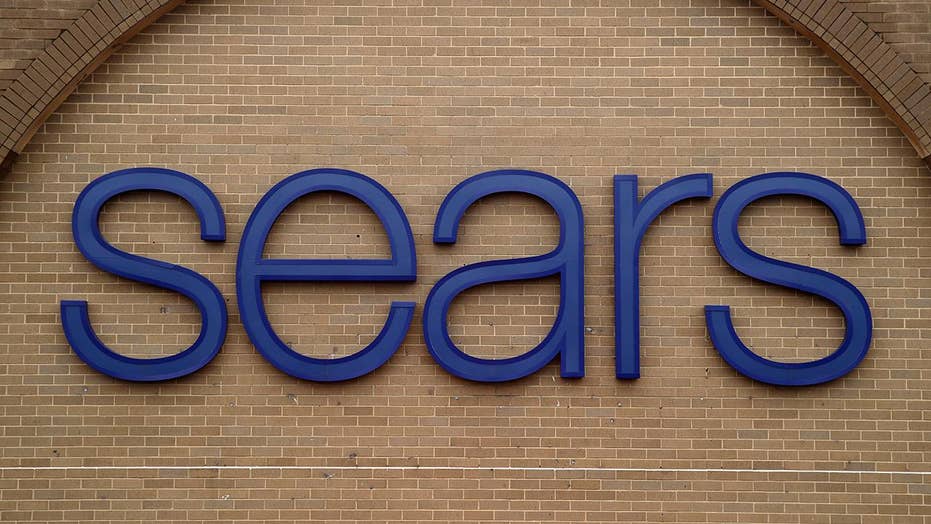 The fate of Sears, the legendary American retailer now mired in bankruptcy and laden with billions of dollars of debt, hangs in the balance today, a modern-day parable of the collapse of a corporate titan once thought too big to fail.

At one time ubiquitous in American life with over 3,000 locations, the vast majority situated in rural locales, Sears & Roebuck was the Walmart and Amazon of the day. With a mail-order catalog known as the “Consumer’s bible,” the Chicago-based company didn’t just peddle mundane merchandise – they permitted ordinary people to plan and dream about a better life.

The 1886 brainchild of a watchmaker named Richard Warren Sears and a watch repair-man named Alvah C. Roebuck, the company quickly expanded from selling just jewelry to a broad array of products, meeting the practical needs of isolated farmers in the Midwest.

Between 1908 and 1940, the company designed and manufactured 447 different types of houses, selling nearly 75,000 of them throughout the United States. From Cape Cods to Craftsman style homes, the kits came with everything a homeowner needed to build the structure, from timber to drywall and windows and a furnace. The quality was so high that many of them still exist today, with the majority located in the northeast and Midwest regions of the country.

If you’re over 40 years of age, there’s a good chance Sears played an oversized role in your life, even grudgingly so. Decisively middle class, my parents swore by Sears merchandise, which meant that when other kids may have been sporting the latest fashions, I was wearing Toughskin jeans, a durable denim that promised to withstand the rigors of even the roughest play. Sneakers, as we called them on Long Island, also came from the mail-order giant. Entering the middle school grades, I pleaded for name brand shoes, but my parents assured me Sears’ sneakers were adequate. It wasn’t until I started earning my own money mowing lawns and delivering papers that I began buying Nike high top basketball shoes.

Sears was seemingly all over the house, from the Kenmore appliances in the kitchen to the Craftsman tools in the garage and down in the dusty basement workshop. In many ways, the company’s products were like the predictability of middle-class American life – stable, reliable and dependable.  They may have lacked the bells and whistles of some higher-end competitor products, but they were, like my mother had assured me of my shoes – adequate.

I am no economist and surely there are complicated financial reasons behind the rise and fall of retail empires. But retail is rooted in relationships, personnel and the stream of current culture.  I wonder if the slow death of Sears is inevitably related to the erosion of fundamental American principles upon which this nation was founded and by which it has flourished for over 200 years.

It’s a biblical principle to look ahead, to plan in days of plenty for seasons of drought and hard times. Today is the time to begin planning for tomorrow.

Most analysts wouldn’t dispute that Sears is seemingly at its end because it failed to recognize, even decades ago, the strength of it competition. Its leadership reportedly became insular, content with short-term profits rather than concerning itself with long-term growth.

History tells us that it’s the quick buck that almost always goes bust.

It’s ironic that a company whose founding was inspired by an excess shipment of wristwatches now finds itself literally running out of time with its creditors.

In the end, the story of Sears’ rise and fall is very much a word of warning for all of us, both personally and corporately. Nobody is ever too big to fail, even a company that once found itself thriving in nearly every home in America.