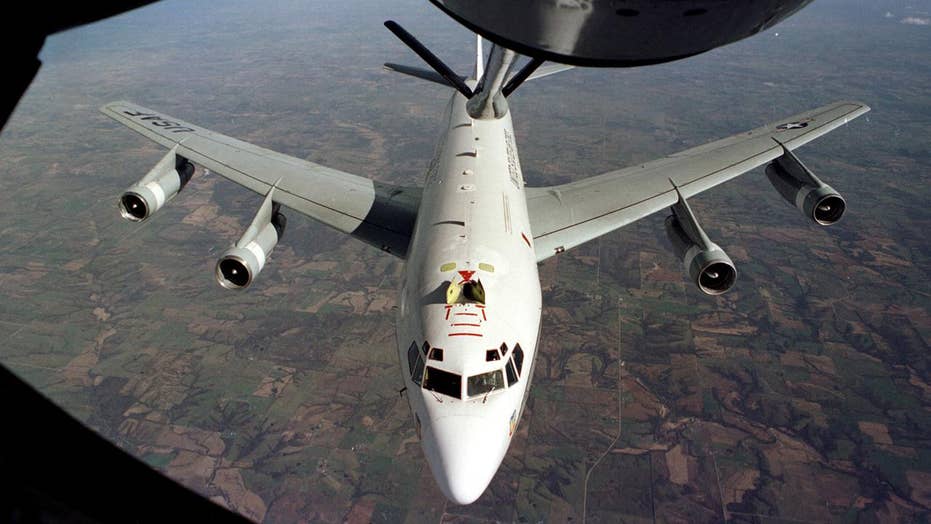 Addressing the graduating class of the Coast Guard Academy this week, President Trump bragged, “I won’t talk about how much I saved you on the F-35 fighter jet,” referring to America’s state-of-the-art military aircraft. What the president might not know is that those fighter planes require components made of materials that must be imported from China, because the United States is not producing them domestically.

That dependence is just not acceptable to some lawmakers. “We need to make sure that F-35 parts are made in America,” says Congressman Duncan Hunter (R-Calif.), who is proposing a bill to require U.S. production of strategic items like high-tech magnets for radar, jamming systems, landing gear and other electronic warfare (EW) products. “If we can’t make that happen,” Hunter says, “then my bill has no meaning.”

Hunter recently sent a request to the Department of Defense asking for assurances that all components for the F-35 were either American-made or came from a place that had been cleared by a so-called national security waiver (NSW). Hunter specifically asked about the place of origin of samarium cobalt, an alloy that is a key part of the permanent magnets that control the plane’s guidance system.

The response was, at best, equivocal: “In response to your concern, the Department conducted a query but found no instances of noncompliant cobalt alloys in the F-35 since those described in the attached report,” read the letter from the Pentagon. That means that if military planners thought they needed to import those parts, they could ask for a waiver.

“These waivers are being granted without enough forethought about what they mean,” Hunter told me. “If we’re going to allow Japan, an ally, to buy the F-35, why should we let them get those materials from China, which has failed to put its foot on North Korea and obstructs us in other ways?”

While the U.S. currently imports 100 percent of its samarium and other so-called rare earths, known supplies exist in California, Colorado and Texas. Those magnets can also be made here.

“This is a bigger-picture problem that focuses on the most capability at the lowest cost without proper regard for security of supply,” says Jeff Green, an independent military consultant. “For at least two or three decades, the Pentagon has subscribed to the Harvard Business School mentality that we live in a global economy now and we should aim for the lowest costs. This administration is the first in a long time to challenge that notion.”

And, one hopes, to keep the ability to challenge any nation that thinks it can intercept U.S. aircraft without consequences.