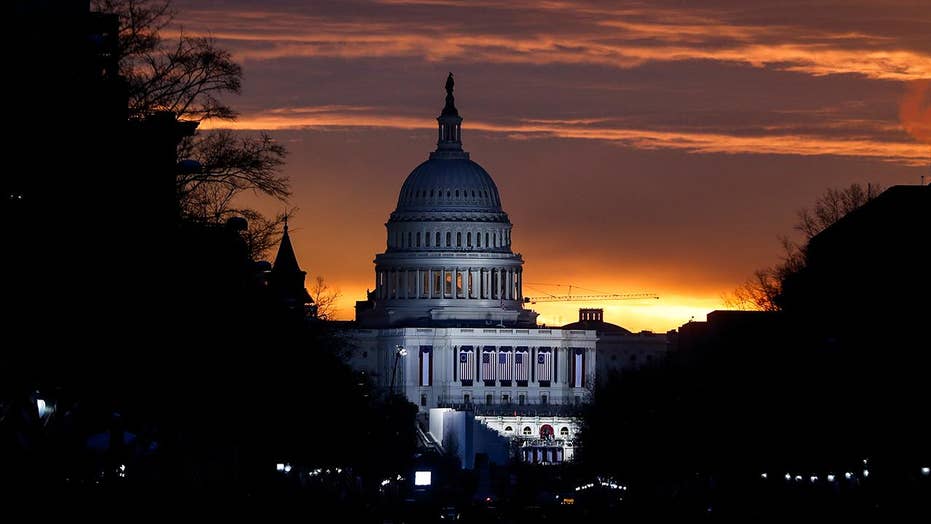 Deal or no deal, will there be a government shutdown?

Here we go again. One more time around on the crazy merry-go-round otherwise known as a broken and dysfunctional Washington, D.C. And as usual, in this game of absurd brinkmanship there are accusations, frustrations, misinformation and political games afoot.

Quite frankly, if Republicans really knew how to win a messaging fight, they should shut the government down. When shutdowns take place, all non-essential federal employees are sent home. While there is a pause in their pay, historically Congress has voted to make that pay retroactive once government reopens.

President Reagan said the nine most frightening words are: “We’re from the government and we’re here to help.”

I’d like to see a new term to describe the government employees during a shutdown: “Now we know what you don’t do.”

If Republicans were prepared and knew what there were doing – and they don’t currently – it would be a very interesting experiment for the American people to watch: how many of the nearly 2 million federal government employees who cost the taxpayers over $136 billion annually are actually essential? How many of the over 430 departments, agencies and sub-agencies are actually essential?

Over the course of four or five weeks, when in fact the American peoples’ lives would not change, we would have a very clear picture of what is essential and what is not.

It appears the play is going to be for the House to pass a continuing resolution (CR) to fund government for the next four weeks, send it to the Senate and have every Republican senator vote for the CR. Since it will take 60 votes to pass that CR in the Senate – and since Sen. John McCain is absent for health reasons – 10 Democratic votes are needed to keep government going.

Currently Democrats are trying to hold hostage America’s security and safety while blackmailing Republicans on behalf of hundreds of thousands of illegal immigrants and over a vulgar word that President Trump might, or might not, have said.

All of this centers around the fight over DACA (Deferred Action for Childhood Arrivals) and how to successfully thread the needle on a political compromise.

The parameters for a deal have already been laid out. Republicans would get full funding for the wall on our southern border and border security, an end to chain migration as we know it, and an end to the diversity visa lottery system.

To please Democrats, Republicans are willing to have the roughly 700,000 immigrants brought to the U.S. illegally as children and now protected by DACA get legal status to avoid deportation. Many in President Trump’s base are perfectly fine with giving DACA recipients green cards and potentially a path to citizenship over several years.

What is also on display with the Democrats’ crass political games is their rank hypocrisy: in 2006, then-Senators Hillary Clinton, Barack Obama, Joe Biden and Chuck Schumer all voted for the Yuma Sector Wall on our border. And in 2010, Sen. Dick Durbin was on the floor of the Senate calling for an end to chain migration.

In the short term, Republicans need to hold their ground, vote a CR through the House, have every Republican senator vote for it and then dare Democrats to shut government down. Democrats always loudly proclaim how essential all government is for the American people. Let’s see when push comes to shove if they’ll put the interests of hundreds of thousands of illegals over the priorities of the American people, who they will get to face this fall at the ballot box.