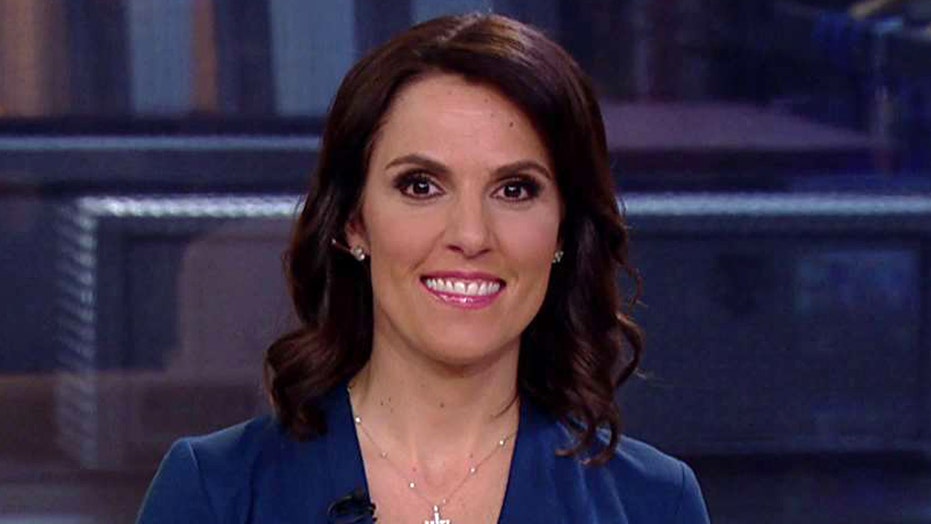 Editor's note: The following column was originally published on May 6, 2016.

Over the years I’ve learned that it’s never safe to generalize too much, especially when it comes to people’s experiences. We’re all so different that no two people ever really see things or feel them in exactly the same way. But when it comes to the feelings of a military spouse, I think I’m on pretty firm grounds when I say that we all share a certain sense of pride, patriotism, and sacrifice when we send our loved one off on a dangerous deployment.

And of course, we worry.

I vividly remember the first time my husband Chris went to war. It was in 2002, right before the beginning of the Iraq conflict. As I said in my book, “American Wife”:

When it came time for Chris to leave, we drove his Yukon down to the base. Chris was excited to go to war – he’d spent years training for it, after all. He was somber and serious, but also looking forward to it.

I felt as if a part of myself was leaving, and there was nothing I could do about it. I longed to be with him, but knew that our separation would be deep, and perhaps permanent. I felt trapped by fate, a prisoner of whatever inevitability the future was bringing.

We sat together in the back of the SUV, waiting until it was time for him to board the bus waiting to take him to the plane. Finally, it was time to go. Chris was wearing sunglasses, but I could see his eyes leaking tears under them.

I thought he was nervous because he was going to war, and was afraid that he would die. It wasn’t until years later that he straightened me out: “I was afraid you wouldn’t be there when I came back.”

I was, of course, just as millions of other women – and yes, men – were before me and will be again. Waiting and persevering is one of our greatest trials. But we don’t let it define us. We go on, taking care of our children, our parents and in-laws, our friends. We don’t do it for glory; we do it for love.

Chris used to say that servicemen gave the country a blank check, good for their lives. The same is true of their families. Since the publication of “American Wife” – and “American Sniper” before that – I’ve had the privilege of meeting many military spouses. They’ve shared many stories of sacrifice, and of long nights worrying about their loved ones, of the difficulties of juggling responsibilities, and most of all of the great love they feel, for their spouses, their families, and their countries.

What’s most impressed me, though, aren’t the sacrifices, but the achievements. So many of these people have done remarkable things in their communities, and in the country. Regular people doing remarkable things – I meet them all the time.

Some of these things are huge: creating foundations and charities, running for political office, adopting four or five special needs children. But most are far less spectacular on the surface, yet just as vital. Whether it’s the widow raising their young child alone after losing a husband, the woman who became a surrogate mother to her son’s war-time companions, the dad who volunteered to coach his daughter’s softball team – veterans’ spouses are often the backbone of our communities. If you asked why, most would simply shrug and say, why not?

We don’t want medals or awards. Many, probably most, don’t want any special recognition at all. But the words “thank you” do mean a lot.

Small gestures of friendship that lighten the load can mean even more. Babysitting, cutting the grass, picking up groceries at the store, lending a thoughtful ear – it may not mean very much to you, but it may be the world to that spouse.

And let me go out on the limb one last time and speak for all the veterans’ spouses, everywhere, by saying thank you for your kindness and support.

I hope you find it paid back many times in return.