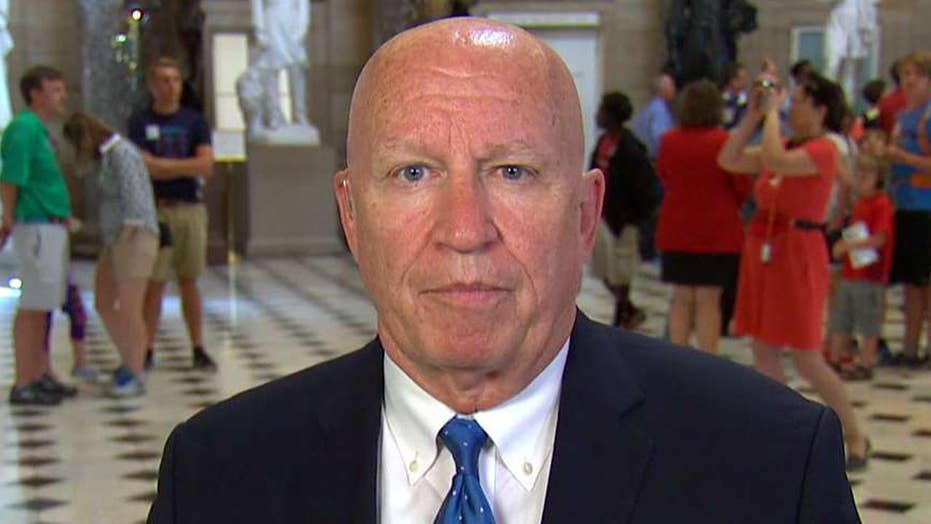 On Tuesday House Speaker Paul Ryan, speaking at the National Association of Manufacturers, reiterated his call for the need for tax reform. Tax reform is urgent because the gap in corporate tax rates between the United States and our competitors is wide and increasing.

Ryan told the audience that “as the world changed, our tax code has remained stuck in neutral. It has ballooned to 70,000 pages of rules and regulations that few people today actually understand. There is an old line about this: our tax code is about five times as long as the Bible, but with none of the Good News.”

Ryan is right. The average tax rate of businesses in Organization for Economic Cooperation and Development countries is 25%, compared to 35% for the United States. Canada’s corporate tax rate is 15%. This means that our companies have an incentive to invert their ownership—to be owned by foreign companies.

In America corporate profits are taxed three times, once at the business level, another time when they are distributed to individuals, and a third time at death. The high corporate tax discourages investment. The gap between American and foreign rates is widening, as foreign countries are lowering their rates even as the U.S. rate stays the same. In order to raise U.S. levels of investment, the corporate tax rate should be reduced to the range of 15 percent to 20 percent, as President Trump and Speaker Ryan propose.

After all these taxes are taken into account, the tax rate on equity can reach well over 50 percent, depending on the extent of the estate tax. This encourages firms to take on debt for financing, which is distortionary.

Not only is the U.S. corporate tax an outlier, but U.S. corporations are taxed on their worldwide income—a path taken by only 7 of the 34 OECD countries (including the United States). This places America at a competitive disadvantage.

A global (or worldwide) tax system is uncompetitive with high tax rates because it imposes a high income tax rate on all profits, regardless of where they are earned. If an American company operates in the United States and Canada, its domestic affiliate pays U.S. taxes of 35 percent and its foreign affiliate pays U.S. taxes at 35 percent and Swiss taxes at 15 percent. America allows companies to deduct the taxes paid to foreign governments from U.S. taxes owed to the Internal Revenue Service, but this means that corporations always pay the full U.S. rate and are unable to take advantage of low-tax jurisdictions.

In contrast, a territorial tax system, common to most of our competitors, taxes only the income earned domestically. Our American company operating in Canada and the United States would pay U.S. taxes on its domestic income and Canadian taxes on its Canadian income. In this way companies can take advantage of low-tax jurisdictions. Business decisions can be made more efficiently, since bringing profits back domestically will not result in those profits being taxed again – thus, capital can go where it is most needed.

America raised just under $300 billion from the corporate tax in 2016, according to the Office of Management and Budget, around 9 percent of all revenue, and the tax costs millions to administer.  Most important, it effectively discourages investment in the United States.

American companies hold offshore about $2.6 trillion of earnings from foreign operations.  No one knows how much would be repatriated with a lower U.S. tax, but it would be higher than it is now, adding to investment and employment. These are funds that, given proper incentive, can return to America and be used for capital projects, dividends/share repurchases, consumption, or job creation – all of which represent a boost to the weak economy.

It is difficult to overstate the importance of a sensible tax system to economic growth. Real GDP grew at an annualized rate of 1.2 percent in the first quarter of 2017. America needs tax reform to achieve three percent growth and increase job growth. As Speaker Ryan said, “We need to get this done in 2017.”

Diana Furchtgott-Roth is a senior fellow at the Manhattan Institute and director of Economics21.