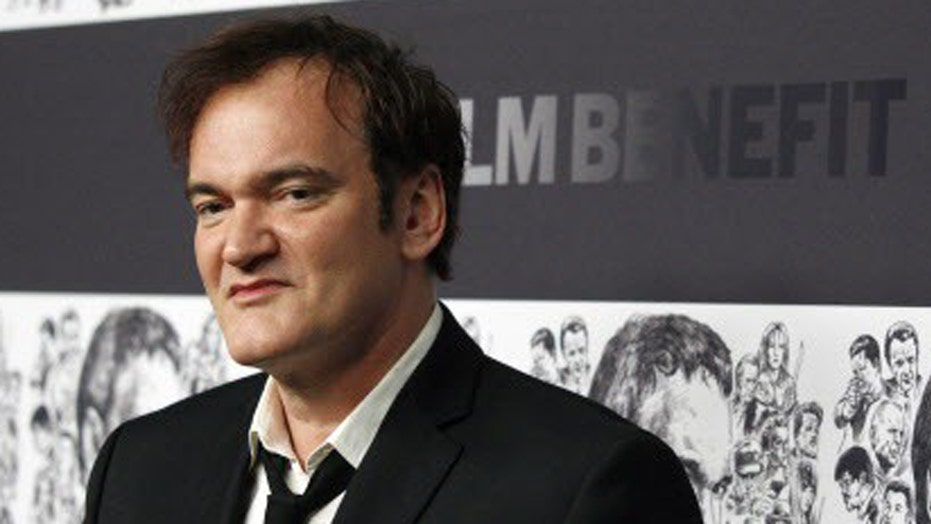 Quentin Tarantino apparently never heard the Rule of Holes: When you’re in one, stop digging.

Despite reports that the Hollywood director would apologize for a sweeping attack on cops as murderers, he didn’t. Instead, he revealed that his initial comments reflect his true belief.

“All cops are not murderers,” Tarantino told The Los Angeles Times. “I never said that.”

He then went on to make himself the victim, saying cop unions want to silence him for speaking the truth about police brutality. “Their message is very clear. It’s to shut me down,” he added. “It’s to discredit me. It is to intimidate me. It is to shut my mouth.”

Not a bad idea.