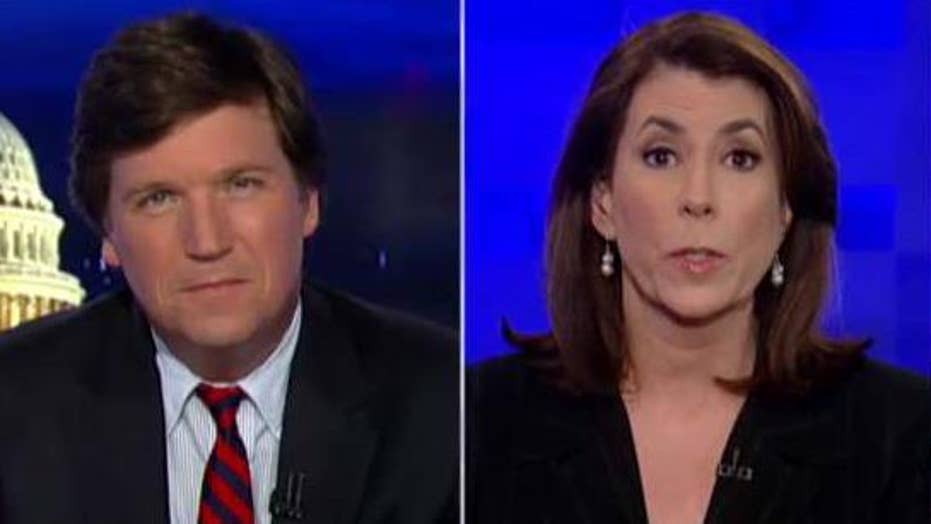 Columnist and radio host says search for evidence of Russian collusion is now like a cartoon, Clinton loyalists can't admit she lost and the mainstream media are compliant

Almost six out of 10 American voters are angry and dissatisfied with how the media is covering politics, according to a new Quinnipiac poll. Someone has finally united us, and it’s through rejection of the 24/7 media (read liberal) hate-fest of President Trump.

That’s a good sign for the country, but not so much for the business of news or for the Democratic Party. It’s indicators like this that should be considered seriously by the Democrats and their still failing water carriers. Their spoiled, elitist hatred for the president is not translating well for the American people.

As ObamaCare continues its collapse and terrorist attacks around the world are an almost daily event, New York’s elite remain rabidly enraged at Mr. Trump. Ironically, he’s the only person so new to the political scene to not have had a hand in any of the governmental schemes currently ruining people’s lives.

Yet, it’s Mr. Trump who apparently should be murdered because, you know, after 144 days he’s a tyrant — or something. According to Rasmussen, consumer confidence is the second-highest it’s been in the index’s history. The market cap of the U.S. stock market has risen more than $3 trillion since Mr. Trump was elected. Small-business confidence has surged to a 12-year high. In May, the unemployment rate hit a 16-year low.

Yeah, for New York limousine liberals that amounts to a tyranny, especially because their political bread-and-butter relies on victimhood. Mr. Trump is threatening the only thing the Democrats have left — suffering.