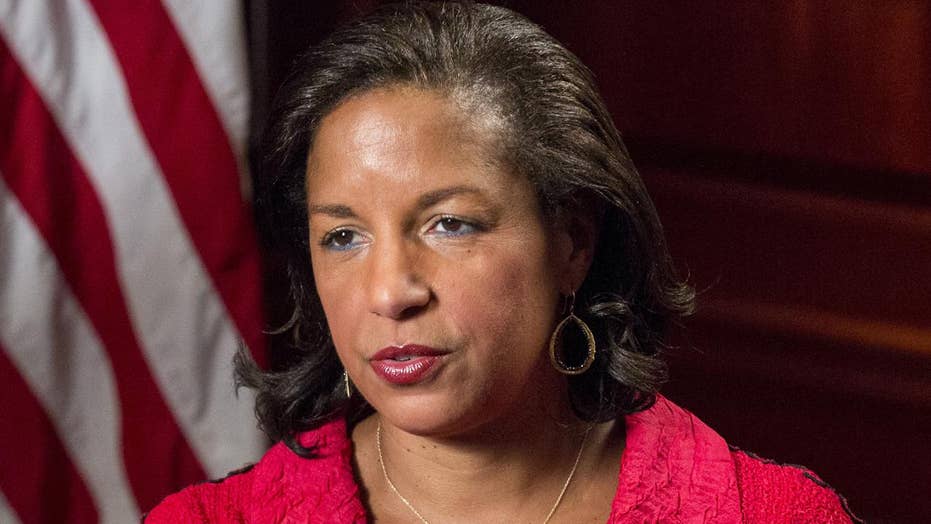 Former National Security Advisor Susan Rice recently hinted that racism and sexism may be part of the reason she’s getting so much attention for allegedly “unmasking” Trump associates during the 2016 Presidential campaign.

She asked “Why me?”  Why not, for example, former Press Secretary (and white male) Jay Carney?

Rice can believe what she likes, but I wish she’d have been more hesitant to raise the specter of racism and sexism. At present, in fact, she’s just one of a constellation of Washington power players, left and right, on the defensive for their actions.  And most of them, incidentally, are white males. (And most are probably asking “why me?” as well)

Alas, it’s part of a wider phenomenon.  Many have made a habit of calling anyone who opposes or questions them racist or sexist.

For instance, quite a few claim conservatives opposed President Obama so vociferously because they simply couldn’t accept an African-American president.

But what about the previous Democrat in the White House, Bill Clinton—they impeached him.  Was that due to racism? (Some of the left gave it their best shot, calling Clinton the first black President.)

For that matter, Clarence Thomas gets quite a bit of hate from liberals.  Is that because they’re racist?

And let’s face it, George Bush got at least as much grief as any other president in modern history (though Donald Trump may yet give him a run for his money).  It’s how the game works these days.

Then there are those (and I’ve met quite a few) who casually dismiss the South as bigoted, pointing to how the region votes as evidence.

But something else happened during that period.  They elected their first female governor—Republican Nikki Haley. (One of only two Indian-American governors, both Republicans.)

And they elected, and reelected, Tim Scott, an African-American and a Republican, to the Senate.

In other words, South Carolina has no problem with women, or black men.  What they have a problem with is Hillary Clinton and Barack Obama.

Epithets like “racist” or a “sexist” shouldn’t be thrown around casually. Calling someone such a despicable thing is not the opening of an argument, but a way of shutting it down. Sometimes political opposition is just political opposition, and if you want to understand it—which will tend to help your cause--you need to do better than questioning the motives of others.

I’m not claiming there is no racism or sexism.  In general, there’s no shortage of ugly impulses.  I’m just saying such name-calling shouldn’t be the go-to explanation: “motive unknown, presumed racist.”

Imagine a world where people think twice before claiming their problems are due to others’ intolerance.  It’d take some practice, but once it gets going, not only would our political discourse improve, but maybe our politics would as well.