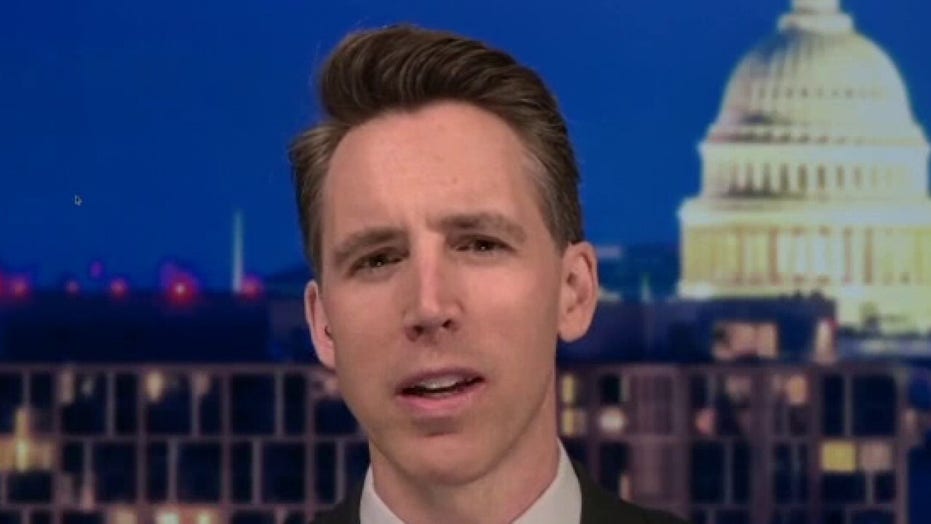 Abortion is religion for the far left: Josh Hawley

I once clerked at the Supreme Court. Over the years, I’ve litigated there too, and I’ve never seen anything like the leak of the Supreme Court’s draft opinion in the abortion case, Dobbs v. Jackson Women’s Health Organization. Justice Alito’s draft majority opinion is powerful, overturning Roe and returning the question of abortion to the people. The opinion is everything a constitutionalist could hope for. This leak looks like an effort to derail it, and delegitimize the Court in the process.

For years now, the left has attempted to change the results in cases by intimidating Supreme Court Justices. In early 2020, Senate Democrat Leader Chuck Schumer blasted the Court from its steps while it was hearing arguments in another abortion case. "I want to tell you, Gorsuch, I want to tell you, Kavanaugh, you have released the whirlwind, and you will pay the price," Senator Schumer raged. "You won't know what hit you if you go forward with these awful decisions."

Chief Justice Roberts took the rare step of responding directly, noting sharply that "threat­en­ing state­ments of this sort from the highest levels of govern­ment are not only inappro­pri­ate, they are danger­ous." He was right. 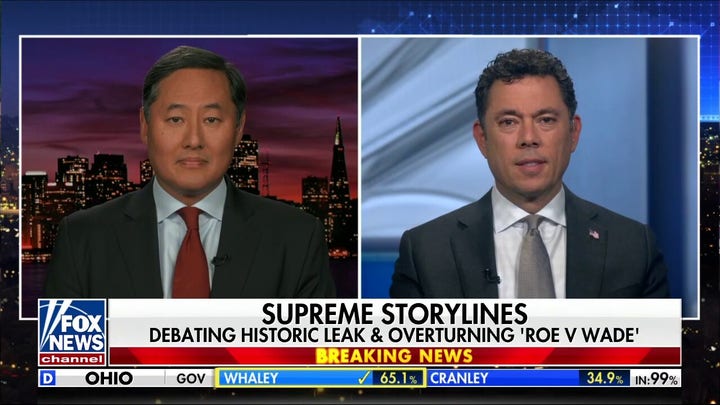 And now the left is celebrating the individual who leaked this draft opinion, whoever it was. Brian Fallon, executive director of the dark-money activist group Demand Justice, theorized that a "brave clerk" was responsible for the leak, and claimed that "[a]ll Democrats need to show the same urgency." Ian Millhiser, senior correspondent for Vox, proclaimed "shout out to whoever the hero was within the Supreme Court who said ‘f*** it! Let’s burn this place down.’" Elie Mystal, writer for the left-wing magazine The Nation, bragged that "it has at times been my literal job to try to cultivate the kind of sources who would leak this." Tellingly, not one Democrat Senator has denounced the leak. Nor has President Joe Biden.

Quite the opposite. Democrats in the Senate are already threatening to change the chamber’s rules to ram through abortion legislation in light of the draft opinion. The president is egging them on. Did any Senate Democrats or White House officials know this leak was coming? They must go on record and tell us the truth. 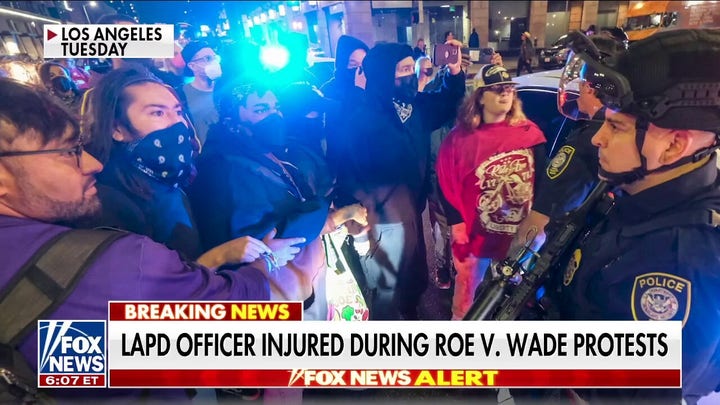 At the end of the day, all this left-wing talk of killing the filibuster, packing the Court, and taking to the streets amounts to the same thing: a brazen attempt to bully at least one Justice into backing down for fear of potential blowback.

Sadly, that tactic has worked in the past. We’ve seen eleventh-hour position changes before:  Justice Anthony Kennedy originally voted to get rid of Roe before backing down and penning his notorious Casey plurality opinion. And who can forget the last-minute vote changes in the 2012 Obamacare case, NFIB v. Sebelius, after five justices originally voted to strike down the law. Both of those switches occurred against a backdrop of left-wing attempts to interfere with the Court’s deliberations, with activists and lawmakers threatening apocalyptic consequences if the law were simply followed as written.

A crowd of people gather outside the Supreme Court, Monday night, May 2, 2022 in Washington following reports of a leaked draft opinion by the court overturning Roe v. Wade.  (AP Photo/Anna Johnson)

No more. This time around, the Court’s majority must stay the course, and defy the left-wing pressure. In fact, the Court should issue its opinion immediately so that far-left agitators cannot try to obstruct official proceedings. The longer the Court waits, the more tricks Democrats can attempt. Justice Alito’s draft is a model of legal and historical clarity, one that devastates the false notion that a "right to abortion" is deeply rooted in our national history and tradition. Roe and Casey were wrong the day they were decided, and it’s long past time for the Court to overrule them, come what may.

Today, the American people know that a majority of the Court believes—correctly—that Roe and Casey deserve to go. Those five brave Justices cannot back down now. We are, after all, a nation of laws and not of mobs.

The Court’s very credibility, and millions of unborn lives, hang in the balance.