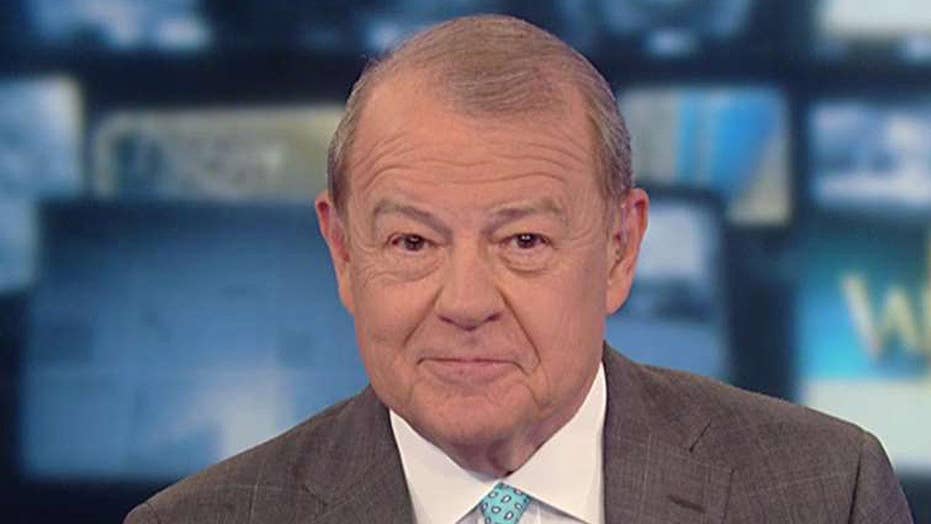 Varney: I am for Trump’s immigration plan

Twenty-four hours ago, the president revealed a new, and frankly radical, immigration plan. Well, I’m an immigrant. What do I think about it?

Before I launch into my answer, let’s be clear: I have advantages that other immigrants often don't have: I speak English. I am well educated, on someone else's dime, and I come from a country which is a close ally of the United States. Americans have always made me feel welcome.

So what does this, admittedly privileged immigrant, think about the [Trump] immigration plan? With a few reservations, I’m for it.

There is nothing wrong with demanding that immigrants be able to support themselves when they get here. Half of immigrant households now get some kind of welfare, and that’s just not right.

There is nothing wrong with demanding that immigrants be able to support themselves when they get here. Half of immigrant households now get some kind of welfare, and that’s just not right.

There is nothing wrong with America choosing who it wants to come in. Do you let just anyone come into your house?

There’s nothing wrong with pushing assimilation. Fit in please. Have you seen what's happening in multi-cultural Europe? It's badly divided. We don't want that here.

I have some reservations about a preference for English speakers, although I vigorously oppose bilingual education. And I have strong reservations about restricting the supply of seasonal labor for our farms. And I’m not keen on cutting legal immigration in half. This is a big country, there's room.

But big picture, this proposal is a good starting point. Choose who you want to let in. Give a break to our own people, and return to the melting pot, otherwise known as the great American middle class.

One last point: For saying this, I will be branded a racist. Well you listen to me: in my immediate family, there are three races, two religions and five nationalities. We are the all-American family. And I am proud of it.