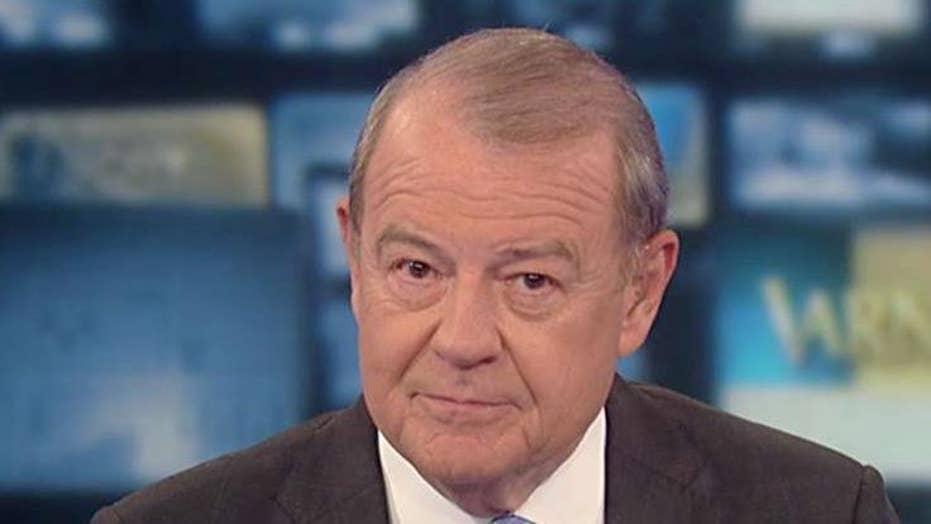 There's a new tone in politics recently. The president's bi-partisan approach is winning over some Democrats to the tax cut plan. And after Harvey and Irma, ordinary people are doing extraordinary things, it thrilled the country. All very positive.

But then there's this: an ESPN commentator, employed to cover sports, calls the president a white supremacist, and a bigot. Think about that. It’s one of the nastiest things you can call anyone in America these days, and she used the expression on the president.

For this, Jemele Hill received “a talking to.” Her employer says, “She knows it was inappropriate.” Really? When Curt Schilling criticized a bathroom law, he was fired. When Mike Ditka came out pro-Trump, he lost his job on a football show.

What is Robert Iger thinking? He runs Disney, which runs ESPN. Reportedly, he has political ambitions. Maybe he should deal with the millions of people who have dropped ESPN. Many of them because they don't want leftist politics infecting a sports broadcast.

There was one more fundraiser for hurricane victims Tuesday night. Celebrities were taking part. They turned it into an anti-Trump festival. One after another they insulted him.

Here's the story. This contempt for our president is turning people off. As Hillary Clinton learned, calling the president, his supporters and tens of millions of ordinary people, a lot of nasty names, does not work. It has the opposite effect. Decent people are turned off by incendiary language.

The American people are not "racist, sexist, homophobic, xenophobic, islamophobic deplorables.” We are not. And those who call us those names, will lose.

Adapted from Stuart Varney’s “My Take” on Thursday September 13, 2017.

Stuart Varney joined FOX Business Network (FBN) in 2007 and is the host of Varney & Co. (weekdays 9 AM-12 PM/ET), the highest rated market program on television. He is also the host of My Take with Stuart Varney on FOX Nation, where he offers his perspective on leading economic issues facing the country. In addition, he serves as the host of FBN Prime's American Built, an hourlong series that showcases individuals that work to keep our infrastructure in working order.