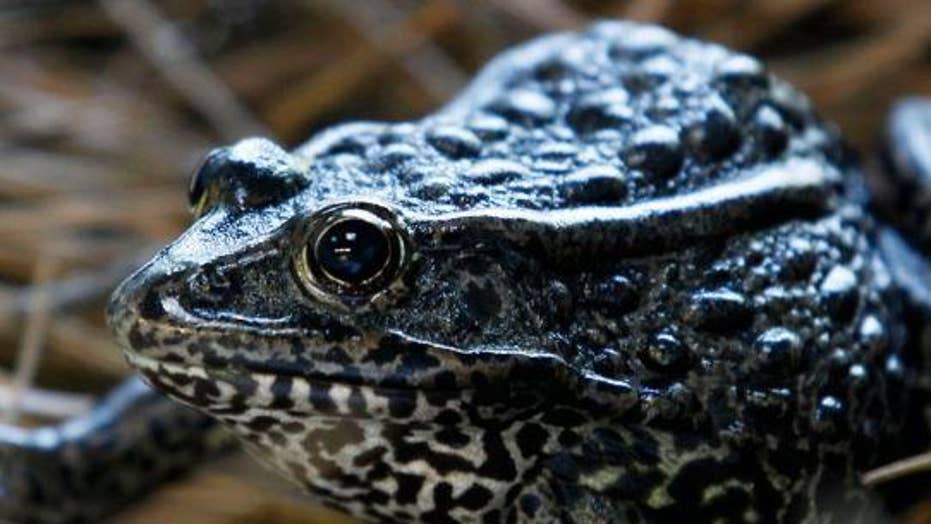 Why was the gopher frog in front of the US Supreme Court?

A look at why the rare gopher frog was a point of contention in a case in front of the U.S. Supreme Court and why the Court's decision represents a big win for landowners.

I think I am a good steward of my land. Frankly, I think of it as God's creation: under no circumstances would I defile it, or spoil it for my children or grandchildren. I bought it with my own money. It’s mine.

Federal agencies can take control of the land that you bought, with your money.

What? Don't we have property rights enshrined in the Constitution? Ye,s we do, but the Feds, egged on by the environmentalists, can leap-frog your property rights.

So it is with great joy, that I can report a Supreme Court decision that brings justice for property owners.

I am speaking about the dusky gopher frog, which enjoys the protection of the Endangered Species Act.

The Fish and Wildlife Department told the owners of 1,500 acres of forest land in Louisiana, that they could not develop their property. They couldn't take down some of the valuable timber that they owned.  Why? Because, that land was the "critical habitat" of the dusky gopher frog.

The landowners went to court. They took their case all the way to the Supreme Court. And won. And won big: 8-0.

It turns out this endangered frog hadn't been seen on that land in about 50 years.

In fact, it couldn't survive in that type of forest. This frog can't live under a forest canopy. It needed the landowner to cut some timber, but that’s exactly what the government stopped the landowner from doing!

What kind of tortuous logic is that? And why on earth would Fish and Wildlife press this land owner shut-down all the way to the Supreme Court?

It’s an obvious case of government over-reach. Now you know why vast stretches of rural America resent the intrusion of government.

I think of myself as a strong environmentalist. It is my financial and personal and religious duty to take care of my land.

Adapted from Stuart Varney's My Take monologue on Fox Nation.