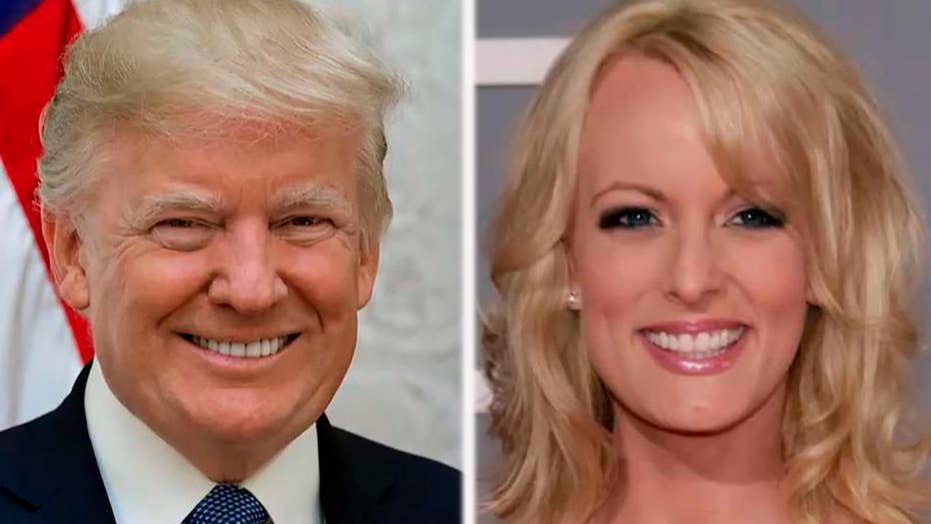 No doubt some Christian leaders have gone too far in rationalizing Trump's past personal behavior and excusing his offensive comments while in office. He is a deeply flawed man. But Trump does have one moral quality that deserves admiration: He keeps his promises.

Trump's election came as religious liberty was under unprecedented attack. The Obama administration was trying to force the Little Sisters of the Poor to violate their religious conscience and facilitate payment for abortifacient drugs and other contraceptives. During oral arguments in the Obergefell v. Hodges case, President Barack Obama's solicitor general told the Supreme Court that churches and universities could lose their tax-exempt status if they opposed same-sex marriage.

Hillary Clinton promised to escalate those attacks. In 2015, she declared at the Women in the World Summit that "religious beliefs ... have to be changed" -- perhaps the most radical threat to religious liberty ever delivered by a major presidential candidate. Had Clinton won, she would have replaced the late conservative Justice Antonin Scalia with a liberal jurist, giving the Supreme Court a liberal judicial-activist majority.

The impact would have been immediate, as the court prepares to decide two cases crucial to religious liberty.

In Masterpiece Cakeshop v. Colorado Civil Rights Commission, the Court will soon determine whether the government can compel a U.S. citizen to violate his conscience and participate in speech that violates his sincerely held religious beliefs.

In National Institute of Family Life Advocates v. Becerra, the Court will decide whether the state of California can compel pro-life crisis pregnancy centers to advertise access to abortion to their clients, in violation of their conscience.

Those cases are being heard not by five liberals, but five conservatives, including Justice Neil M. Gorsuch -- because Trump kept his promise to "appoint justices to the Supreme Court who will strictly interpret the Constitution and not legislate from the bench."

The president is moving at record pace to fill the federal appeals courts with young conservative judges who will protect life and religious freedom for decades. He also fulfilled his promise to defend the Little Sisters from government bullying, by expanding the religious and conscience exemption to the Obamacare contraception mandate to cover both nonprofit and for-profit organizations.

Trump ordered the creation of the Conscience and Religious Freedom Division at the Department of Health and Human Services to protect the civil rights of doctors, nurses and other health-care workers who refuse to take part in procedures such as abortion, reversing an Obama-era policy that required them to do so. And his Justice Department issued 25-page guidance to federal agencies instructing them to protect the religious liberty in the execution of federal law.

While Clinton promised to repeal the Hyde Amendment barring federal funds for abortion, Trump has been a pro-life champion. He became the first president to address the March for Life when he spoke by satellite video from the White House's Rose Garden. He reinstated and expanded the "Mexico City policy" -- which prohibits U.S. foreign aid from going to groups that perform or promote abortion. He signed legislation overturning an Obama-era regulation that prohibited states from defunding abortion service providers.

Indeed, Trump has arguably done more in his first year in office to protect life and religious freedom than any modern president. Little wonder that religious conservatives stick with him despite the Daniels revelations. This is not to say that Christians don't think a culture of fidelity is important. But the culture of life is important too. So is a culture that is welcoming to religious believers rather than waging war on them.

No one upholds Trump as moral exemplar. He is not the most religious president we have ever had, but he may be the most pro-religion president. Christian conservatives are judging Trump not by his faith, but by his works. And when it comes to life and liberty, his works are good.