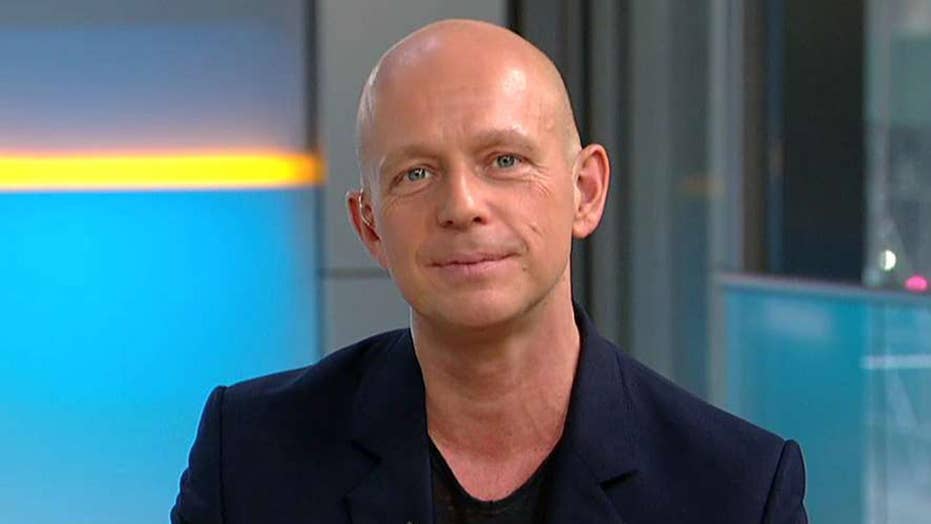 'The Next Revolution' host examines the former FBI director ahead of the release of his new tell-all book.

Democrats and Republicans agree that James Comey is guilty of politicizing the FBI and meddling in the 2016 election. Everyone can now see that he is guilty of self-righteousness, self-regard and inappropriately producing a petty cash-for-gossip revenge attack on President Trump.

But the serious question, and one that goes to the heart of our confidence in law enforcement in this country, is whether James Comey is guilty of federal crimes.

If there is evidence to that effect, and if a case is not brought against him, that would be a shattering blow to democratic norms. It would send a message that the most senior law enforcement officials in the land can behave exactly as they wish, carry out whatever personal and political vendettas they want - and get away with it. It would send a message that America’s law enforcement officials are, in fact, above the law.

That is a dangerous and frightening scenario - one you would more normally associate with a banana republic or authoritarian dictatorship than the world’s oldest democracy.

So it’s important we examine this matter carefully. There are many accusations about Comey’s behavior swirling around. The very fact that his tenure at the FBI has brought so much controversy in its wake - even before President Trump was elected, let’s remember - point to a level of professional incompetence that deserves censure.

All of this may be profoundly unethical and disturbing. But the legal question is: do these actions pass the threshold for Abuse of Power, Perjury, Making False and Misleading Statements, and again, Obstruction of Justice?

There are four specific areas where there are serious grounds to suspect that James Comey broke the law while he was FBI Director:

First, his handling of the Hillary Clinton email investigation. Why was no Grand Jury empanelled in this case? Why was no search warrant issued? Why was immunity granted to Clinton aides, which effectively stripped Congress of its power to issue subpoenas to gather evidence from phones and laptops before they were destroyed?

And does all this amount to Obstruction of Justice?

Second, the manner in which James Comey closed the Clinton email investigation. He testified to Congress that he made the decision to clear Hillary Clinton after she was interviewed by the FBI. But FBI documents suggest that it was before. Does this constitute Perjury/Lying to Congress?

Third, Comey has publicly admitted that he gave memos recording his interactions with President Trump to a friend at Columbia Law School with the intention that the contents would be leaked to the media in order to prompt the appointment of a Special Counsel. These were documents created on an FBI computer and which dealt with an ongoing, highly sensitive investigation. Reasonable observers would conclude that these memos were FBI property. So: does leaking them in this unauthorized way mean Comey is guilty of Theft of Government Property or Records?

Finally, the infamous Russia dossier which was used to obtain a FISA warrant to spy on the Trump campaign. Two Congressional Committees have already established that the FBI knew the dossier was largely fabricated - indeed James Comey himself described it as “salacious and unverified.” The FBI also knew that it was paid for by the Clinton campaign (as part of the campaign), and that the dossier was compiled by someone with a clearly stated bias against Donald Trump. The FBI knew that they needed the dossier to spy on the Trump campaign, and so relied on it to obtain the FISA warrant anyway.

All of this may be profoundly unethical and disturbing. But the legal question is: do these actions pass the threshold for Abuse of Power, Perjury, Making False and Misleading Statements, and again, Obstruction of Justice?

These are the questions we will investigate, with a top team of lawyers on both sides, in our special edition of The Next Revolution - “The Trial of James Comey” tonight at 9pm ET on Fox News.

I hope you can join us!