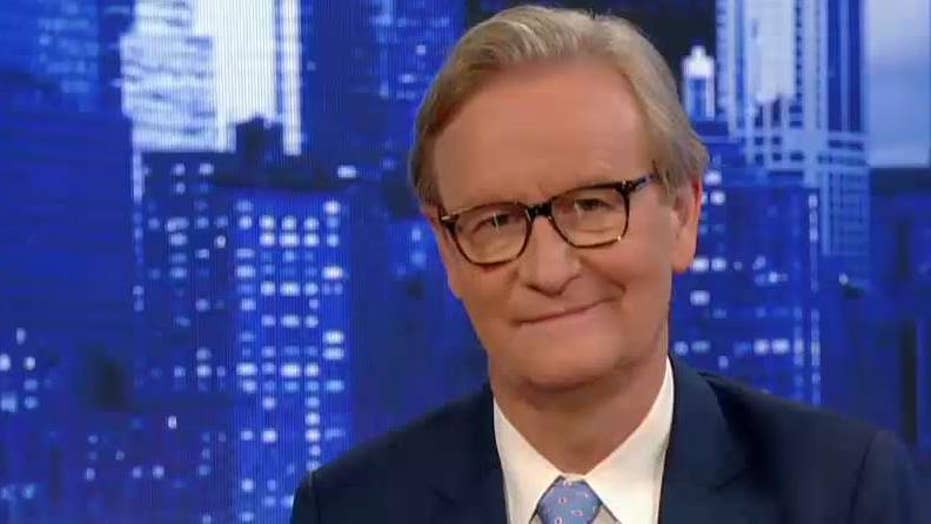 Back when our kids were still living at home, my wife Kathy heard an interview on the radio with a single-parent mother whose three kids had all received perfect SAT scores and had been admitted to Ivy League schools. The interviewer asked, “What’s your secret?” She gave him an answer he wasn’t expecting.

“For the last five years, I’ve been making them fish for breakfast.”

That was all Kathy had to hear. She sprang into action, went to Costco and bought a big bag of whitefish. That next morning by 7:15 a.m. the fish was steamed and plated, ready to turn our three small kids into geniuses.

“If I eat that, can I get an Eggo, too?” Peter’s negotiating didn’t work and 20 awkward minutes later, not one child had eaten a single bite. As they got in the car, Kathy handed each of them an Eggo, so nobody would question why they were hangry at school.

The next morning, the kids came downstairs, and the fish was waiting.

They sat and stared at it until our youngest, Sally stared crying, then Mary blurted out, “If we have to eat fish for breakfast, I don't want to go to college!”

And with that, Kathy’s brave experiment in feeding their way to a Harvard admission failed.

Too bad that didn’t work, I often think of all the money we could have saved on SAT tutors if Kathy’s breakfast-fish experiment had worked.

It was but a speed bump in our parenting journey, as we tried to introduce the kids not only to good healthy foods but also to interesting dishes on our travels.

One summer along La Rambla in Barcelona, we decided to try tapas. They were so beautiful in the display case, but something got lost in translation and the waiter brought us a complete order of dishes that looked like props from a Tim Burton movie. The fish tapas were served with the eyes still intact, so they could watch us as we ate them. Thankfully we could close our eyes, and there was room-temperature white wine to wash it down.

Meanwhile, on a cruise around the Caribbean, a high-school-age Peter Doocy ordered sweetbreads off the menu, thinking it sounded like Cinnamon Toast Crunch. When it arrived he was horrified to discover it was not cereal, but lamb glands. To prove to his sisters that he was either a gourmand or a human garbage can, he ate it all. Then retired to his stateroom for the rest of the day.

On another family vacation with my in-laws, Rob and Gwen, we took the entire family to a very fancy Rocky Mountain restaurant accessible only by horse dawn wagon. When Gwen made the reservation, the restaurant made it clear that they did welcome children, but they would have to order off the regular menu.

“Do you have pasta?”

When we arrived we were expecting a penne or linguine, but the only pasta on the menu was sage butternut squash gnocchi. What 3-year-old is going to eat that?

“Can you leave the sage sauce off the gnocchi?” we asked.

“No, it has to come out of the kitchen exactly as the chef envisioned it,” the waiter told us, although we knew he was lying. It was also $38 – in 1998! Sally ate exactly half of one gnocchi and spit it out. Peter ate her leftovers.

The only time Peter declined to eat an exotic food was on a college tour of the Middle East. Somewhere in Egypt, the tour group ate at a place that would flunk a health department inspection and Peter contracted a ferocious case of C. diff. While everyone else was sampling shawarma, fatteh, and kushari, the only thing his inflamed colon would allow him to down was a cheeseburger at the Nile Hilton in Cairo.

On the plus side, he lost his freshman 15 in four days.

We all have foods that trigger the nostalgia department in our brains, some have profound reasons like a favorite childhood dish, (Spaghetti Bundt, on page 137 of “The Happy Cookbook”)  or something we discovered somewhere along our journeys (Bacon-Wrapped Meat Loaves, page 121), and that’s what “The Happy Cookbook” that Kathy and I wrote is all about. Over 100 recipes of foods that make us feel good on the inside, because it reminds us of the good times.

The funny thing about our kids and fish is, now we all eat a lot of salmon, which can get too routine, so we switched it up a few years ago by serving the salmon on top of a mount of Kathy’s guacamole. Wow, was that great! Then she had an even better idea – we could swap in the avocado crema that she makes as a sauce for her Tex-Mex dishes, and as it turns out, it’s zesty and scrumptious on salmon (and the recipe is on page 122 of “The Happy Cookbook”). 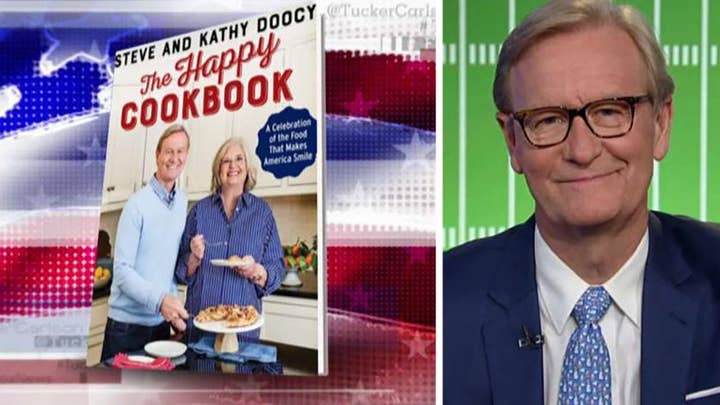 It’s that kind of out-of-the-box thinking that could get Kathy into the Ivy League, or at least Coastal Living.