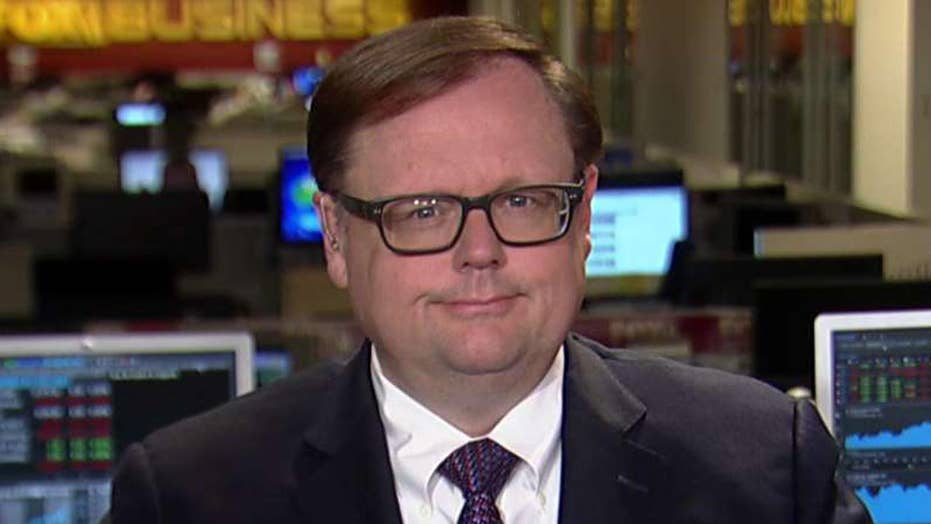 Starnes: The hateful rhetoric has given birth to bloodshed

What I'm about to say is politically incorrect, but it needs to be said: our great nation is teetering on the brink of political and cultural anarchy.

Click here to get Todd's new book: a must-read guide for Conservatives to engage the culture.

And the blame lies with Hollywood and the Mainstream Media and public universities and far left activists - fomenting hatred and trying to bring down the Trump Administration.

The idea of shooting people on American soil because of their political affiliation was unthinkable – until Wednesday.

The gunman – absolutely despised President Trump – and he reportedly wanted to kill as many Republicans as he could.

Click here to for a free subscription to Todd’s newsletter: a must-read for Conservatives!

All it takes is a cursory glance at the gunman’s Facebook page to find out how he was radicalized by the Left.