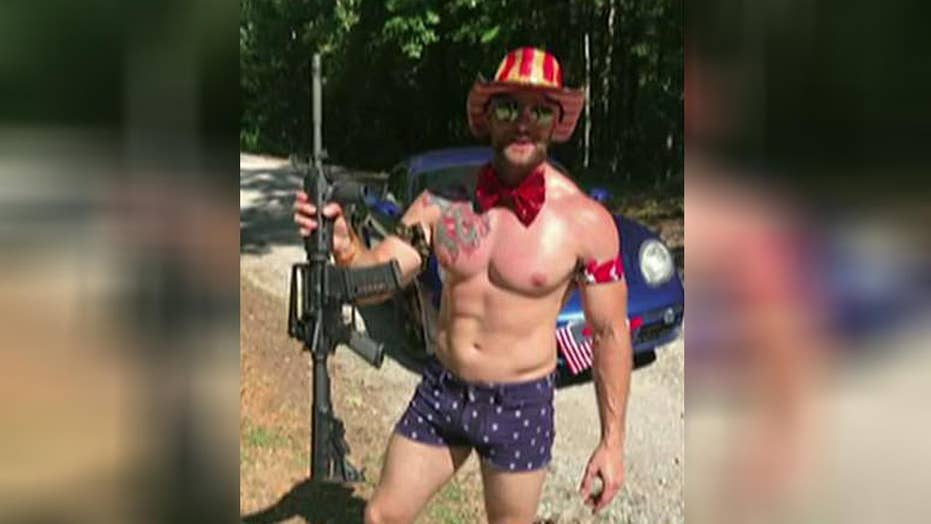 'Buy a roof, get a gun' roofing ad goes viral

Would you rely almost exclusively on trends in Hawaii to predict violent crime rates in Idaho, Minnesota, Mississippi, Nebraska, and Utah?  Would you look at Illinois to predict changes in Louisiana and South Carolina?   Illinois has a drastically difference crime landscape, with half of its violent crime occurring in Chicago.

Though it wouldn’t pass the laugh test for most people, an unpublished report making just these sorts of comparisons has been all the rage in the media.  Lead author John Donohue, a professor at Stanford Law School, makes a claim which goes against existing national research: that right-to-carry laws increase violent crime.

The report has been covered in Newsweek, The Atlantic, Bloomberg, other national outlets and many newspapers from Newsday to the Salt Lake City Tribune.  Despite outlets such as Newsweek claiming that the report “debunks” my own research, not a single reporter has contacted me for my thoughts.  The only quotes were from gun control advocates. By contrast, those same outlets have consistently sought out critics when discussing my own research.  Apparently, politically correct results get a free pass on proper journalistic scrutiny.

With 16 million permit holders across 50 states, it is telling that not one state has ever held a legislative hearing to consider rescinding right-to-carry laws.

No other study by an economist, criminologist, or law professor has claimed that US violent crime rose after right-to-carry laws were adopted.

The study claims that police simply “underestimate criminality by permit holders.”  But Donohue's only evidence is two news stories from 2000 and 2007 where permit holders committed crimes.  Neither story shows any failure by police to record the incidents.  The study never mentions how large the police error rate would have to be in order to for their results to hold.

For these results to be plausible, Michigan police departments would have to be missing 99.4 percent of cases where permit holders have committed violent crimes.

But police certainly aren't making these kinds of errors.

The authors also rely on statistical tricks to come up with the claim that violent crime has gone up.  These are issues that have long been pointed out, but that the authors choose to ignore.

With 16 million permit holders across 50 states, it is telling that not one state has ever held a legislative hearing to consider rescinding right-to-carry laws.  Surveys of police show that over 90 percent of officers consistently support such laws.

People who go through the process of obtaining a concealed handgun permit tend to be extremely law-abiding.  If the authors can’t actually find the permit holder crimes needed to support their statistical tests, then perhaps the problem is with their tests.  But someone isn’t looking for the truth if he would rely almost exclusively on Hawaii to predict changes in Idaho’s violent crime rate.