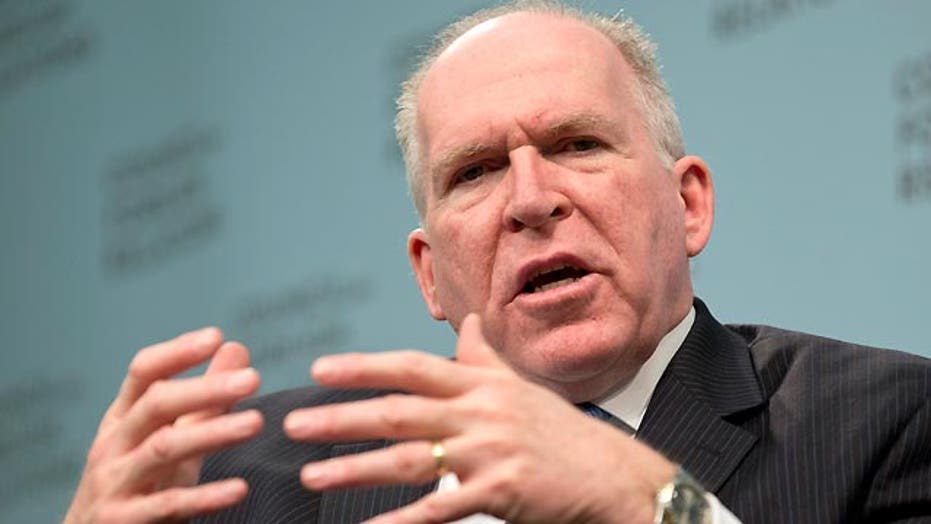 In some respects, the recent admission by CIA Director John Brennan that his agents and his lawyers have been spying on the senators whose job it is to monitor the agency should come as no surprise. The agency’s job is to steal and keep secrets, and implicit in those tasks, Brennan would no doubt argue, is lying.

Yet in another respect, this may very well be a smoking gun in the now substantial case against President Barack Obama that alleges that much of his official behavior has manifested lawlessness and incompetence. It is hard to believe that the president did not know about this but not hard to believe he would look the other way.

About four months ago, California Democrat Dianne Feinstein, the chairwoman of the Senate Select Committee on Intelligence, went to the Senate floor and accused the CIA of committing torture during the presidency of George W. Bush and of spying on the committee that she chairs as it was examining records of that torture. Brennan responded by denying both charges and leveling his own -- that investigators for the Senate Intelligence Committee had exceeded their lawful access to CIA records and that that constituted spying on the CIA.

Brennan even got his predecessor, George Tenet, under whose watch Feinstein claimed the torture had occurred and the attacks of 9/11 took place, to deny vehemently that his agents had committed torture. With this mutual finger-pointing, both the CIA and the Senate Intelligence Committee reported each other to the Department of Justice, which promptly punted.

How did all this come about? Under federal law, the CIA gets to do what the president permits and authorizes only when it reports its deeds and misdeeds truthfully to two congressional committees, one of which is the Senate Intelligence Committee. (The other is the House Permanent Select Committee on Intelligence.) None of this is constitutional, of course, seeing as the CIA fights secret wars; the Constitution mandates that only Congress can declare war, and Congress cannot delegate its constitutional authority to committees. This system of secret government is so secret that 90 percent of our elected congressional representatives are kept ignorant of it.

This is approaching a serious constitutional confrontation between the president and Congress. Can the president’s agents lawfully spy on Congress? Of course not. Can the CIA lie to Congress with impunity? Only if Congress and the Department of Justice let it do so.

Yet this administration thrives on lies. Brennan’s boss, James Clapper, who is the director of national intelligence, lied to the same Senate Intelligence Committee when he denied that the National Security Agency is collecting massive amounts of personal data on hundreds of millions of Americans. And now we have the CIA director lying in secret to his congressional monitors, who were formerly his congressional protectors, and a Justice Department unwilling to do its legal duty by enforcing the law.

Do you remember former Yankee great Roger Clemens? He was indicted and tried twice for lying to a congressional committee about the contents of his urine. He was acquitted, yet this should tell you about the government’s priorities. It is more interested in chastening a baseball player about a private matter than it is in being truthful to the American people about torture. It apparently thinks that government employment is a defense to lying.

So where does all this lead us? The president’s agents have lied to Congress and have spied upon it. If Brennan did not know about this, he should be fired for incompetence and for failing to control his agents. If he did know about this, he should be indicted for lying to Congress, because he denied it at a time when he had a lawful obligation to be truthful, and he should be fired for his failure to communicate a violation of the Constitution to the president. If he did tell the president that his agents were about to spy on Congress and the president failed to stop it, the president has committed a serious violation of his oath to uphold the laws and violated the separation of powers by invading the privacy of a coequal branch of the government -- and that is an impeachable offense.

So, what shall we do about this? House Speaker John Boehner will say, “Let’s sue the president.” That’s a joke. How about subpoenaing the president to testify under oath and asking him what he knew and when he knew it? Now you’re getting warmer. How about impeaching him and calling him as the first witness in his own impeachment trial? His Department of Justice has argued that the Fifth Amendment privilege against self-incrimination applies only in criminal cases. Now you’re getting hot.

But wait. All this requires moral courage, righteous indignation and fidelity to the rule of law; and the Congress has none of those traits. In the post-9/11 world, Congress has become a potted plant, ready to give any president whatever he wants, lest it appear less than muscular in the face of whatever danger the president says is lurking in the dark. And presidents know that if the kitchen gets hot, all they need to do is foment a foreign crisis in the dark, and the country will unite behind them.

I am not so sure that unity behind the president will happen this time.