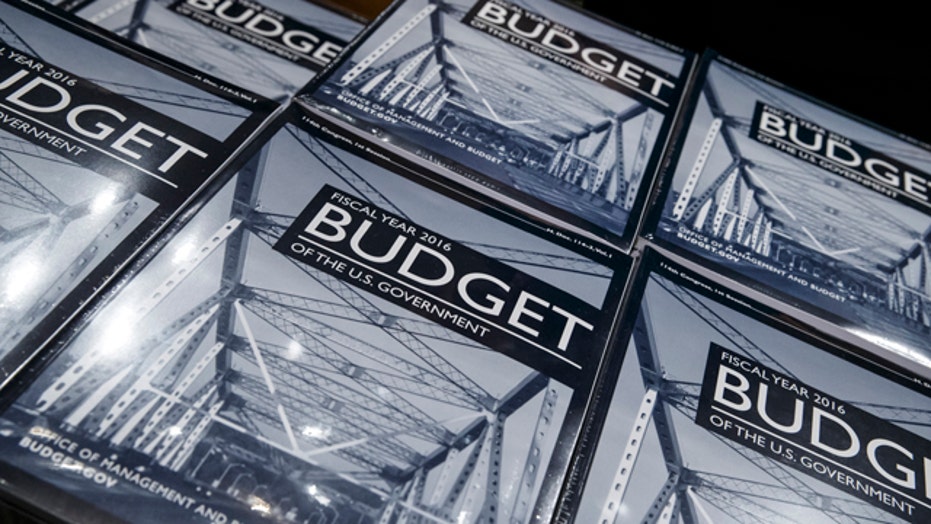 How will Obama’s new tax proposals impact you?

Ashley Webster breaks it down

A new Associated Press-GfK poll finds that 68 percent of Americans think the wealthy don’t pay enough federal taxes, and that 60 percent believe the middle class pays too much — leading media mavens to conclude that voters support President Obama’s proposals to raise investment taxes on the super-rich and spread the wealth around to people who are lower on the economic ladder.

Raising tax rates on the rich hurts the economy. It takes money right out from under small and medium-sized business owners, leaving them with less for hiring more workers.

It’s no great surprise that middle class voters are feeling overtaxed. This has been a dreadfully slow recovery, and millions in the middle class are treading water at best. Since the recession ended, median family income has fallen by about $1,500 after adjusting for inflation, so the idea of taxing someone else’s paycheck sounds mighty appealing.

Raising tax rates on the rich hurts the economy. It takes money right out from under small and medium-sized business owners, leaving them with less for hiring more workers.

But the idea that the rich aren’t paying any taxes is based on misinformation fed to voters. Politicians and the media have consistently told voters that the wealthiest among us – Bill Gates, Mark Zuckerberg, Tom Brady, Taylor Swift – are paying very little income tax compared to the rest of us.

We are told by no less than Barack Obama that these millionaires and billionaires have all the money, but they don’t bear much, if any, of the burden to pay for the schools, the roads, the police, the welfare benefits and the rest of the tasks of government.

Mr. Obama wants to raise the top 1 percent’s income tax payments to level the playing field and enhance tax “fairness.” So it’s time for a reality test. Here are the latest statistics from the IRS for 2011:

Several years ago, Al Sharpton, said the “top 1 percent in this country pays very much less than 10 percent” of the income tax. Most Americans no doubt believe the same thing. Mr. Sharpton’s reward for inaccuracy? A gig on MSNBC.

The table also shows that the top 10 percent pay two-thirds of the income tax, and the bottom 50 percent —Americans with an income below the median — pay just 3 percent. The federal income tax, according to a recent study by the Tax Foundation, is one of the most progressive tax systems in the world.

Scott Hodge, the Tax Foundation’s president, says: “Almost no other industrialized nation depends on the rich to pay the bills more than the United States.”

What about the super-duper rich — the multimillionaires and billionaires? Warren Buffett has famously said that he pays a smaller share of his income in taxes than his secretary. But when properly accounting for the taxes paid and income earned, the top 0.1 percent paid 16 percent of the income tax. So the top 0.1% paid an aggregate amount more than five times that of half the population. That isn’t enough?

President Obama wants to raise the capital gains and dividend taxes to 28 percent — almost twice what they were when he entered office. He wants an effective inheritance tax rate of over 50 percent. It’s a Robin Hood strategy.

But raising tax rates on the rich is a proven failed policy. History proves that cutting tax rates — not raising them — is a better way to get money out of the rich.

In 1980, when the highest income tax rate was 70 percent, the richest 1 percent paid roughly 19 percent of the income tax.

In 2007, when the top tax rate was 35 percent, the tax share of the richest 1 percent was more than twice that amount.

How did that happen? Raising tax rates on the rich hurts the economy. It takes money right out from under small and medium-sized business owners, leaving them with less for hiring more workers.

The best way to soak the rich is through low tax rates on work and investment, which create a prosperous economy with rising incomes for everyone.

You don’t have to believe me. Listen to John F. Kennedy, who said at the New York Economics Club in 1962 that “it is a paradoxical truth that tax rates are too high today and tax revenues are too low and the soundest way to raise the revenues in the long run is to cut the rates now.”