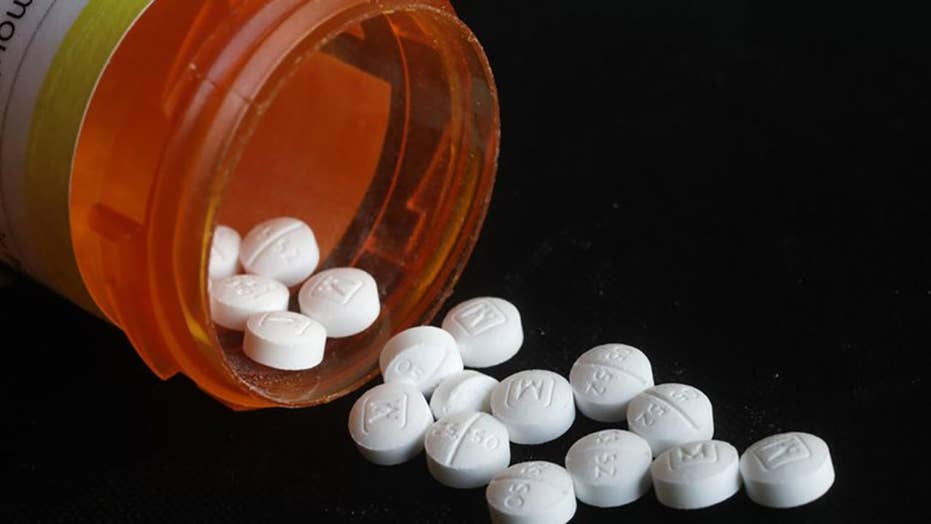 Opioid-related deaths nationwide jumped four-fold in the last two decades, and the epidemic has made major inroads in the Eastern states, according to a new study by a U.S.- Canadian research team. The team found that “the life expectancy lost at age 15 years from opioids is now greater than that lost from deaths due to firearms or motor vehicle crashes in most of the United States.”

Clearly, something must be done, but federal and state agencies are focusing on the wrong target – legitimate prescribing of opioids – and have insinuated themselves into the doctor-patient relationship as never before. Our governments are taking prescription pads out of the hands of physicians and dictating which, and how much, prescription pain medication may be prescribed for patients. This is chilling and unprecedented.

As of last October, 33 states had instituted laws that restrict opioid prescriptions in some way. Although state laws differ in stringency, they are all intrusive. For example, Florida has a three-day limit on prescribed opioids, with the possibility of a seven-day supply if strict conditions are met. Massachusetts limits first-time patients to a seven-day supply and forbids a second prescription until the first expires.

And nationwide, millions of pain patients, even those who were functioning well with long-term opioid therapy, are being forcibly tapered or having their medicines stopped outright, regardless of their wishes or those of their physicians.

DR. MARC SIEGEL: THE OPIOID CRISIS HAS A SOLUTION -- HERE IT IS

Legal “solutions” to medical issues are dubious, both scientifically and with respect to policy. For example, consider surgical recovery. It is well known that not only does surgical pain vary from patient to patient, but so do patients’ responses to pain medications. Therefore, a standardized, one-size-fits-all dose of a given drug cannot meet the needs of all post-surgery patients, and it will also fail those afflicted with other kinds of pain, both acute and chronic. The principles of pharmacology tell us why.

The effect of a drug on an individual is directly related to his or her weight. All things being equal, no dose of any drug will produce the same effect in a 100-pound person as in a 300-pound one. But weight is only one variable that determines a drug’s effects, and it is not even the most important one. 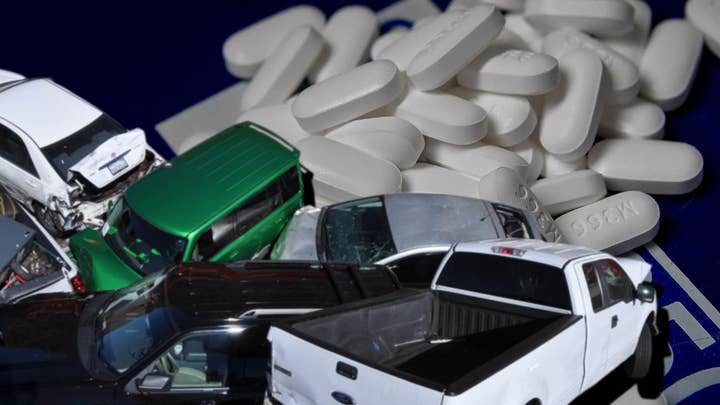 The rate of metabolism of opioids can vary as much as 30-fold from one individual to the next because of genetic differences in the liver enzymes responsible for the degradation of the drugs. This means that a given dose of an opioid could be dangerously high for one person while too low to be effective for another.

If the science is bad, the legal precedent is worse. In the mad rush to address a complex problem with simplistic thinking, there has been an insidious power shift – toward state governments and federal agencies, in effect, writing prescriptions. This insidious trend has been ignored by the press, civil rights advocates, the public health community and the general public.

In a country so respectful of individuals’ rights, it is unimaginable that we would surrender the sanctity of the patient-physician relationship without a whimper.

This is not likely to end with opioids. Since our government now intrudes into determining the use of pain drugs, why not do so with other potential drugs of abuse? The death rate from sedatives such as Valium and Xanax has soared in recent years, almost always due to combination with other drugs or alcohol. Should government override a physician’s ability to prescribe sedatives to patients because others are abusing them? It would be only a small step to bring those drugs under the same umbrella as opioids.

Indeed, these seeds are already being planted. One of the so-called “addiction specialists” who played a significant role in the current opioid fiasco has now set her sights on benzodiazepine sedatives (which include Klonopin, Valium, Ativan, and Xanax) because of their addiction potential. It is ironic that people who suffer from anxiety will have ample reason to worry even more -- about the very real possibility of their medicines being taken away.

And why stop there? The use of drugs such as Ritalin and Adderall for children with ADHD is highly controversial, and both are abused. Many believe that these drugs are overused or shouldn’t be used at all. Should our government instruct pediatricians when and how to use such medicines, or limit the number of pills or the dose they decide is appropriate?

At the core of this disturbing trend is the myth that restriction of certain drugs will eliminate drug abuse. It doesn’t work. It just raises the street price of highly sought-after, abusable drugs.

The decades-long “War on Drugs,” which has never succeeded in controlling abuse or addiction, is now being waged in doctors’ offices, the last place we should want government intrusion. In the name of addressing a crisis, we are sacrificing freedoms in a new, frightening way. That’s a prescription for disaster.

Josh Bloom holds a Ph.D. in organic chemistry and is the director of chemical and pharmaceutical sciences at the American Council on Science and Health.