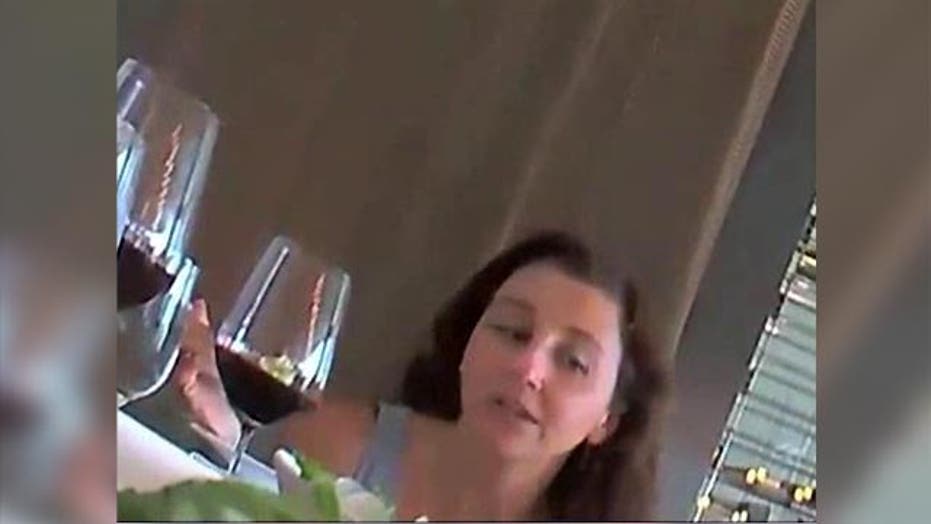 The video is gruesome and appalling.

It purportedly shows a Planned Parenthood executive sipping a glass of wine in a Los Angeles restaurant while casually explaining how they sell body parts from aborted babies.

The undercover video was filmed in July 2014 by the Center for Medical Progress, an advocacy group that reports on medical ethics. They dispatched two actors posing as representatives of a human biologics company to a business lunch with Deborah Nucatola, Planned Parenthood’s senior director of medical services.

The video shows Nucatola describing in graphic detail how abortionists are able to harvest organs from aborted babies based on the parts that are needed.

“Yesterday was the first time she said people wanted lungs,” she told the undercover buyers. “Some people want lower extremities, too, which, that’s simple. That’s easy. I don’t know what they’re doing with it, I guess if they want muscle.”

To which one of the fake buyer’s replied, “Yeah - a dime a dozen.”

“I’d say a lot of people want liver,” Nucatola said. “And for that reason, most providers will do this case under ultrasound guidance, so they’ll know where they’re putting their forceps.”

She went on to describe how they are able to acquire other organs without “crushing” them.

“We’ve been very good at getting heart, lung, liver, because we know that, so I’m not gonna crush that part, I’m gonna basically crush below, I’m gonna crush above, and I’m gonna see if I can get it all intact.”

Understand this – she is talking about an unborn baby, folks.

Planned Parenthood issued a statement denying they’ve done anything wrong and accused the Center for Medical Progress of releasing a heavily edited video.

Ferrero went on to acknowledge they help patients who want to donate tissue for scientific research and they do so will the full consent from patients “and under the highest ethical and legal standards.”

Planned Parenthood denied they made any money off the sale of aborted baby parts.

“There is no financial benefit for tissue donation for either the patient or for Planned Parenthood,” Ferrero said. “In some instances, actual costs, such as the cost to transport tissue to leading research centers, are reimbursed, which is standard across the medical field.”

“Planned Parenthood’s criminal conspiracy to make money off of aborted baby parts reaches to the very highest levels of their organization,” he said. “Elected officials must listen to the public outcry for Planned Parenthood to be held accountable to the law and for our tax dollars to stop underwriting this barbaric abortion business.”

The Center for Medical Progress offered a swift refutation to Planned Parenthood’s response – by posting the full and unedited video.

Planned Parenthood did not return calls seeking comment on those allegations.

Meanwhile, the outrage over the horrific video has spread like wildfire.

Dr. Russell Moore, the president of the Southern Baptist Convention’s Ethics and Religious Liberty Commission, summed it up in one word – speechless.

“If this does not shock the conscience, what will?” Moore wrote online. ‘It is not only that infants, in their mother’s wombs, are deprived of their lives, but also that their corpses are desecrated for profit.”

Think about that for a moment – desecrated unborn babies for profit.

“This is not only murderous; it is murderous in the most ghoulish way imaginable,” Moore added.

Moore is calling on Congress and the Department of Justice to investigate.

“For years, many of us have called on government leaders to see to it that no taxpayer funds, of any kind, go to Planned Parenthood,” Moore wrote. “Is it not clear that these are not health-care providers but pirates and grave-robbers of those who have no graves?”

La. Gov. Bobby Jindal has already called on the state’s Dept. of Health and Hospitals to conduct an investigation of what he called “this alleged evil and illegal activity.”

“This isn’t about ‘choice’,” she wrote. “It’s about profiting on the death of the unborn while telling women it’s about empowerment.”

"Beyond disturbing," is what Sen. John McCain (R-AZ) tweeted.

I do not believe my words can match the eloquence of Dr. Moore’s. We ask God to bless America – a nation that turns a blind eye to  the slaughter of unborn children – a nation that provides taxpayers to fund an organization that allegedly sells body parts from dead babies.

God bless America? Perhaps we should be asking for His mercy, instead.