With a Supreme Court confirmation battle on the horizon, startlingly few Republican leaders have given the time, energy and attention necessary to contesting President Biden’s nominee, who – if confirmed – could deal a crippling blow to the rule of law in America for generations.

Even as the Russia-Ukraine conflict continues to dominate the political news cycle, Republicans should be careful not to allow the looming Supreme Court fight fly under the radar.

As the Senate starts her confirmation hearings Monday, every Republican who cares about the rule of law, judicial independence, and fighting for the interests of the American people should do everything in their power to oppose Judge Jackson’s confirmation. 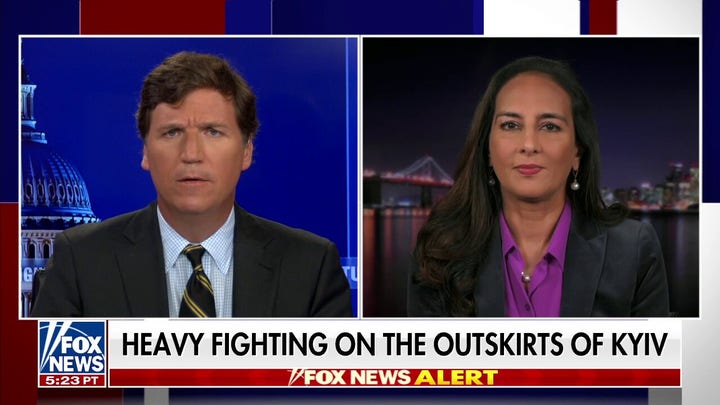 Despite what some establishment-minded Republicans might think, Jackson’s nomination raises several serious causes for concern.

When it comes to judicial appointments, Democrats do not even attempt to abide by the impression that they care about fundamental constitutional rights or will nominate jurists who render sound constitutional judgments. Jackson is the latest example of this trend: based on every available indication, a Justice Jackson would serve not as a neutral interpreter of the Constitution, but rather as a reliable rubber stamp for many of progressives’ most prized policy goals.

As NBC News reported, "Jackson fits well with the Democratic Party and the progressive movement's agenda."

Thus, Senate Republicans should see Jackson for what she is: a politician in a black robe whose primary role on the Court will be to advance the radical woke agenda of the Democrat Party and to undermine any remaining vestige of equal justice under the law.

From the very moment Breyer announced his retirement, a slate of far-left advocacy groups persistently encouraged Biden to consider Jackson as a replacement for Breyer. As NBC News reported, "Jackson fits well with the Democratic Party and the progressive movement's agenda." 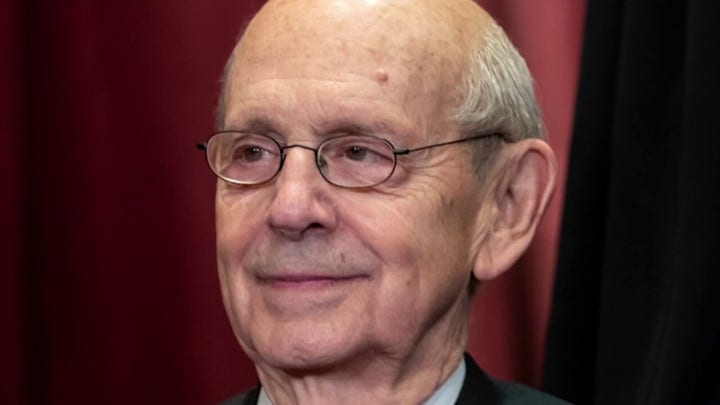 Although Jackson has bizarrely (and almost certainly dishonestly) claimed she has not developed "a view" on the "living Constitution" – the progressive theory that the written words of the Constitution have no fixed meaning – her resume puts her squarely in the living constitutionalist camp and her previous legal rulings have consistently favored progressive priorities.

Since Jackson’s appointment as a federal judge, she blocked the Trump administration’s executive orders aimed at holding federal employees accountable (a decision that was unanimously reversed by the D.C. Circuit), stymied Trump’s ability to deport illegal aliens, and forced former White House Counsel Don McGahn to comply with a politically motivated subpoena from congressional Democrats. 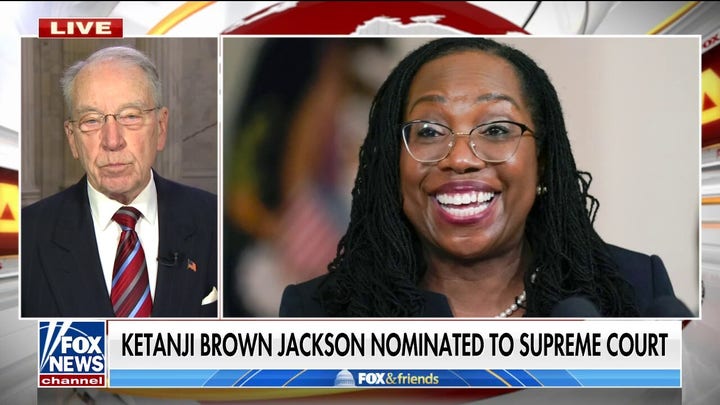 A left-wing advocacy group has also praised Jackson for her refusal to use terms like "illegal" and "alien" in her decisions relating to immigration. Perhaps most concerningly, she upheld a program that established explicitly race-based preferences in the awarding of government contracts, giving the impression that she is a disciple of the left’s identity politics regime.

Furthermore, as Ed Whelan wrote for National Review, Jackson "is not highly regarded as a judge" and "has a striking record of reversals by the D.C. Circuit – including by liberal judges—in her high-profile rulings." This pattern indicates that Jackson is vulnerable to challenges based on the merits of her rulings and legal acumen rather than merely just her political leanings – a troubling sign for any Supreme Court nominee. 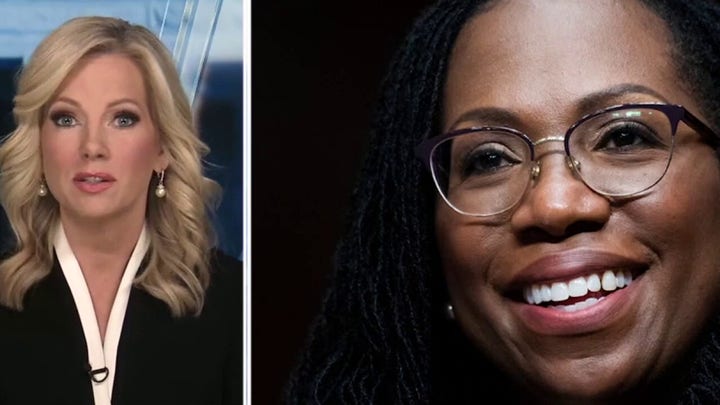 Jackson also defended terrorists detained at Guantánamo Bay (including a likely Taliban leader) in a way that has been described as "zealous" and "ideological." And to top it all off, prior to her appointment as a federal judge, Jackson was part of an amicus brief filed by pro-abortion groups – including NARAL – in support of a so-called "buffer zone" around abortion clinics that sought to impede the right of pro-life Americans to peacefully assemble.

In the age of Big Tech dominance and free speech suppression, should the American people – particularly those with pro-life and other conservative views – really trust that Jackson will stand up for their First Amendment rights?

Following the left’s shameful hysterics throughout the confirmation hearings of Justices Brett Kavanaugh and Amy Coney Barrett – in which they slandered Kavanaugh as a serial rapist and suggested that Barrett was not qualified to serve on the court because of her Catholic faith – no Republican senator should feel in any way inclined to lend their support to Jackson, who unlike Trump’s appointees, is almost universally regarded as a partisan tool of the radical left without any respect for the Constitution or regard for the rule of law. 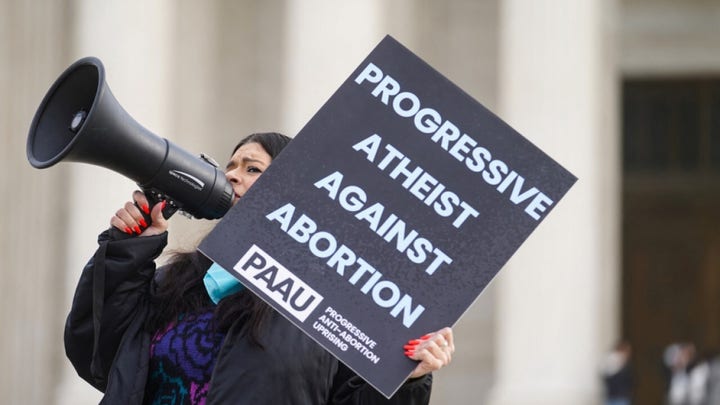 As former acting attorney general of the United States, I have witnessed the grave threats to America’s crumbling constitutional order firsthand. For decades, the left has perceived the Supreme Court not as an independent guardian of the United States Constitution, but instead as a mini legislature whose sole purpose is to ram through extreme policies that the American people do not support.

Judge Jackson is a pitch-perfect exemplar of this dangerous vision: because Democrats know their far-left policies cannot win the popular support of the American people, they must rely on the veiled radicalism of judicial nominees like Jackson to legislate their Marxist policies from the bench. As such, every Senate Republican must do everything possible not only to highlight her radicalism to the public, but also to vigorously oppose her confirmation.

Now is the time for strong, resilient and courageous conservatives who will fight for the values at the heart of the conservative movement and the American political tradition. Should members of the United States Senate vote to confirm Jackson’s appointment to the highest court in the land, they will be striking yet another devastating blow to the American legal order and constitutional jurisprudence.

For this reason – and for the sake of our nation, its values and the sanctity of its laws – every American should hope that they vote "no" on her confirmation.

Matthew Whitaker is co-chair of the Center for Law and Justice at the America First Policy Institute and the former acting attorney general under the Trump administration.