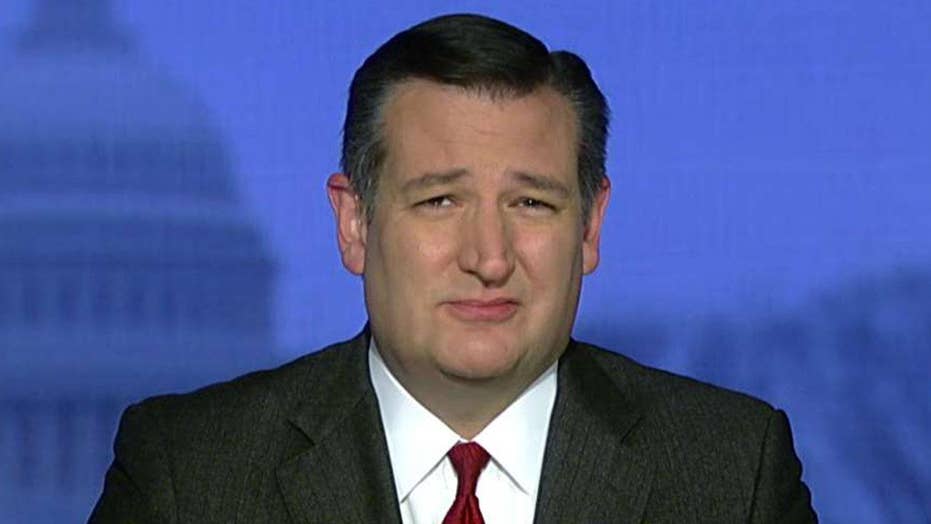 Cruz sounds off after his provision is cut from tax bill

On 'Fox & Friends,' the Republican scolds Democrats for opposing his 529 savings accounts expansion.

Sen. Ted Cruz, R-Texas, is furious after a provision that would have expanded 529 savings accounts to cover homeschool expenses was removed from the Republicans’ tax reform plan.

Click here for a FREE subscription to Todd’s newsletter – a must-read for Conservatives!

Cruz joined the Todd Starnes Radio Show on Wednesday and blamed Democrats for having the homeschool component of the amendment removed from the bill.

Under the Cruz plan, homeschool families would’ve been able to deduct the cost of homeschooling their kids. A provision allowing parents to save for private or religious schools remained in the bill.

“Democrats hate homeschoolers,” Cruz told host Todd Starnes. “They hate that anyone gets out of centralized control – so they filed an objection on procedural grounds and managed to get homeschoolers excluded.”