Did the Facebook CEO have a good answer? The American Spectator Jeffrey Lord weighs in on 'The Ingraham Angle.'

Zuckerberg said that Facebook is a “platform for all ideas,” but declined to give a “yes” or “no” answer. The problem is, this is not merely an academic distinction between words. Facebook’s answer to the question could affect millions of users, and attract (or prevent) a lot of attention from federal regulators.

Section 230 of the Communications Decency Act (CDA) states: "No provider or user of an interactive computer service shall be treated as the publisher or speaker of any information provided by another information content provider."

This is a good provision. It means that, for example, if you run a blogging platform and someone posts a terrorist threat in the comments section, you’re not treated as the person making the threat. Without Section 230, many social media networks could be functionally unable to operate.

In order to be protected by Section 230, companies like Facebook should be “neutral public forums.” On the flip side, they should be considered to be a “publisher or speaker” of user content if they pick and choose what gets published or spoken.

As I expressed to Mark Zuckerberg, as a private business Facebook has a clear First Amendment right to publish whatever it wants on its website within the bounds of the law. The company can support political causes and oppose ones it disagrees with, just like a private citizen can speak his or her mind or agitate against opposing views.

But if Facebook is busy censoring legal, protected speech for political reasons, the company should be held accountable for the posts it lets through. And it should not enjoy any special congressional immunity from liability for its actions. 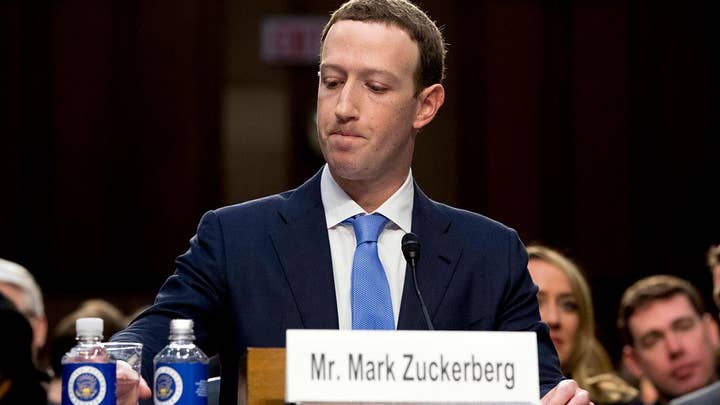 As we discussed at the Senate hearing, for years it has been evident that Facebook has actively censored or suppressed conservative speech.

In May 2016, Gizmodo reported that Facebook had purposely and routinely suppressed conservative stories from trending news, including stories about the Conservative Political Action Conference (CPAC), Mitt Romney and Obama administration scandals.

Facebook’s actions have ranged from seemingly petty things – like shutting down a “Chick-Fil-A Appreciation Day” to blocking posts from journalists, specific religious groups and most recently, grassroots Trump supporters Diamond and Silk.

Facebook’s explanation for limiting access to a popular page with 1.3 million Facebook followers was that it was “unsafe to the community.” Many Americans see this as just the latest poor excuse in a pervasive pattern of political bias.

While such stories abound, it is virtually unheard of to see any ads or pages from liberal groups like Planned Parenthood, Moveon.org, or Democratic candidates being targeted for removal.

Whether you call it targeting, censorship, or shadow-banning, these are not the actions of a “neutral public forum.”

Zuckerberg told the Senate hearing that his goal is “not to engage in political speech.” But if a company allows a politically biased corporate culture to persist – and deliberately avoids diversity of thought in its hires – its actions can very quickly escalate into the political realm and endanger its status as a true “platform for all ideas.” 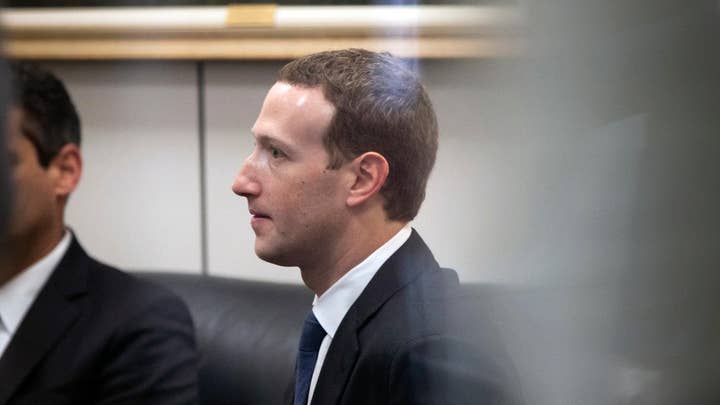 According to Zuckerberg, Facebook employs over 15,000 people in security and content review.  If all or virtually all are left-wing Democrats – and if they are empowered to secretly silence the voices of all with whom they disagree – that poses profound threats to our democratic discourse.

Zuckerberg proved a good sport for responding to reams of questions from 43 senators for five hours. I commend him for admitting that Silicon Valley “is an extremely left-leaning place” and committing to “making sure that we don’t have any bias in the work that we do.”

It is critical that Facebook and other tech platforms take these realizations to heart, because surrendering their status as neutral public forum – engaging in discrimination of political viewpoints – invites government oversight and regulation of social media. This is something that nobody wants and it invites revoking the company’s immunity from liability.

The free exchange of ideas and information on the Internet over the last 25 years has produced a cultural, technological and educational revolution to rival the Wright brothers or nuclear energy. Our largest forums for that continuing exchange should do all they can to keep it a free one, unburdened by censorship or government intrusion.