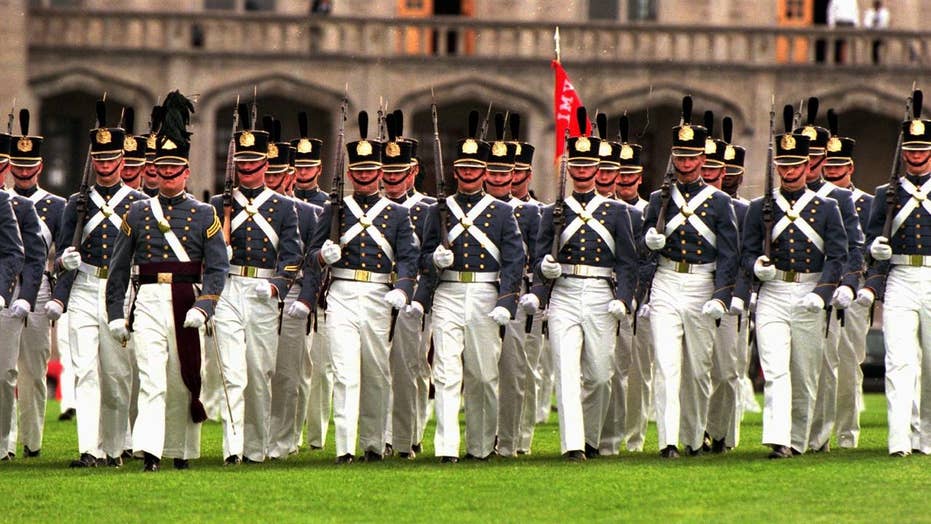 Though the martial image of high-stepping soldiers is not one I tend to associate with our nation’s Founders’ distrust of a standing Army, I’m not against a victory celebration. So I propose we declare victory in Afghanistan, bring home our 14,000 troops and hold a victory parade.

We defeated the enemy in Afghanistan. We killed or captured the terrorists who planned, plotted, or aided in the Sept. 11, 2001 terrorist attacks. We killed the ringleader, Usama bin Laden. We disrupted the terrorists’ camps where they plotted and trained. We dislodged the Taliban government that aided and abetted bin Laden.

We just don’t know how to appreciate a good thing. A big part of our foreign policy failures is not knowing when and how to declare victory. So, why not a parade?  Bring the troops home and declare the victory that should have been declared years ago.

The only reason victory is elusive in Afghanistan is that presidents continue to have an impossible definition of victory. If victory is creating a nation where no real nation has ever existed, then no victory will ever occur.

If victory requires the disparate tribes and regional factions of Afghanistan to have more allegiance to a regime in Kabul than to their local tribal leaders, then victory will never come.

We spend about $50 billion a year in Afghanistan. When quizzed in the Senate Foreign Relations Committee recently, undersecretaries of Defense and State could not answer the most rudimentary of questions concerning the war.

How many Taliban fighters do we face? Blank faces for an answer. What percentage of the Taliban are unrepentant terrorists unwilling to negotiate? Blank faces again.

The Taliban now control a significant amount of Afghanistan’s real estate. Are the Taliban open to negotiating, considering that they appear to be winning?  Blank faces again, but with perhaps a touch of remorse, knowing that there really is no possible military solution in Afghanistan.

The neocons are unaccustomed to nuance in victory. They seem to have learned some lesson about unconditional and total surrender when America dropped atomic bombs on Hiroshima and Nagasaki to end World War II with the surrender of Japan, and they seem unwilling or unable to accept any other form of victory.

So, by all means, a parade – yes!  As long as it is a victory parade heralding an end to America’s longest war.