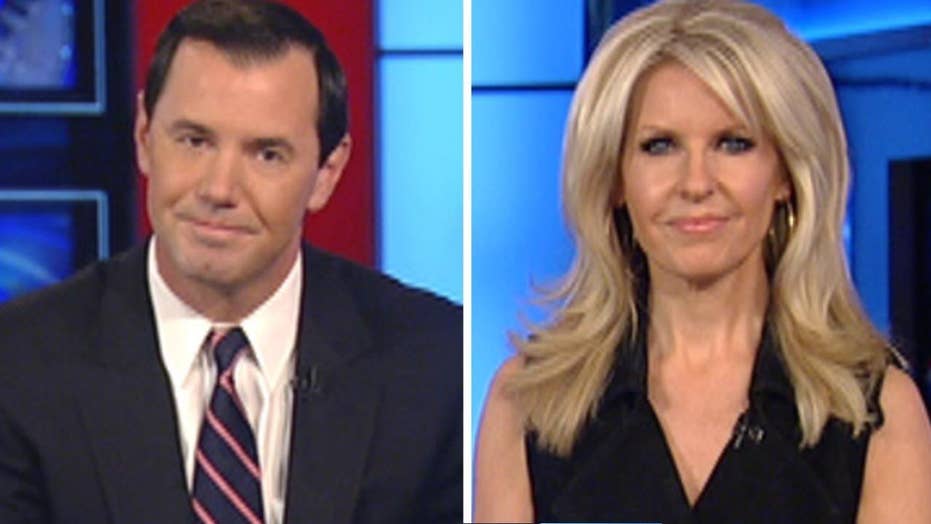 Why are the media struggling to accept Trump's win?

The abusively biased mainstream media that got the election completely wrong and was so out of touch with the American people is now attacking and trying to discredit President-elect Donald Trump's picks for key White House posts.

For example, they're losing their minds trying to discredit Stephen Bannon, who Trump named to a key advisory post. But keep in mind, the mainstream media is now suffering from a massive credibility crisis. They're the ones who wrote off, laughed at and even mocked the idea of Donald Trump winning the presidency.

Here's my advice to President-elect Donald Trump: When it comes to the media, don’t listen. Ignore the haters. These are the same people who, as WikiLeaks exposed, were openly colluding with Hillary Clinton's campaign in violation of every ethical standard they are supposed to honor and uphold.

We also found out that the mainstream media is really a tool the alt-radical left uses to advance their agenda. They're just another cog in the wheel for the well-oiled Democratic machine.

The media was wrong at every turn about the election, wrong about the Trump movement and about the policies a Trump administration will put into place. The media is trying to force President-elect Trump to move to the middle.

He must ignore them.

The same goes for the Washington political establishment, which is going to try to push and pull Trump in different directions because they don't want real change. Trump must hold strong, and stick to his promises.

Remember, just like the media, the establishment said Trump would never win and didn't fully support his campaign.

Finally, President Obama is trying to make nice with President-elect Trump. Yet, he then purposely tried to undermine Trump's presidency on the world stage.

Trump should ignore the media, the establishment and the man who will be his predecessor. The 45th president need only trust his gut – and the people who voted him into the White House.