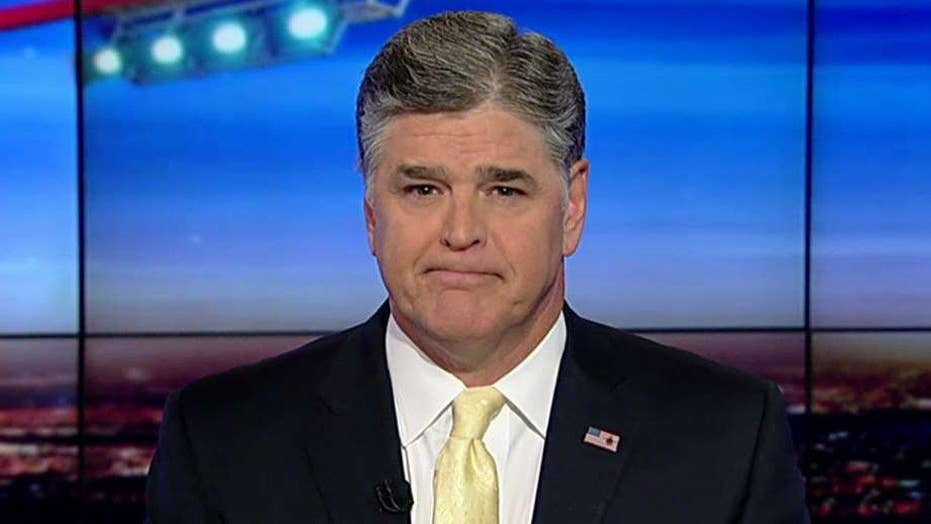 What has the Obama administration done in the past 8 years to stop cyberattacks on U.S. government agencies?

Director of National Intelligence James Clapper testified Thursday on Capitol Hill that there is no evidence that Russian hacking handed the election to Trump. In doing so, he shattered a major talking point used by Democrats, and made a point I hope Republican Senators John McCain and Lindsey Graham did not miss.

"They did not change any vote tallies or anything of that sort," Clapper told lawmakers. "And we had no way of gauging the impact that -- certainly, the intelligence community can't gauge the impact that it had on the choices that the electors made."

Let me explain what this means: Everything that you have been hearing from President Obama, Hillary Clinton and her campaign, and the Democratic Party about hacking determining the outcome of this election is not true.

Here's what is true: The Russians did not hack into our voting machines. Whether it was them or someone else who gave WikiLeaks the emails of Clinton campaign chairman John Podesta what those emails demonstrated is clear.

So this isn't about WikiLeaks founder Julian Assange. It is all just another excuse by the Democrats for why Hillary Clinton lost the election and an attempt to delegitimize Donald Trump's pending presidency and his victory.

The stunning defeat of the Democrats has suddenly awakened a concern about cybersecurity, an issue I have raised for years. We can't have Russia, North Korea, China, Iran and other foreign adversaries hacking into our government systems.

So what has the Obama administration done in the past eight years to stop this? Consider the government agencies that have been hacked into since President Obama took office.

If President Obama - and McCain and Graham, for that matter - were serious about hacking, why have they not done something about this?

There's a big difference between a political party being hacked and sensitive U.S. government information being stolen that exposes secrets and potentially puts American lives at risk. The only thing the DNC and the Podesta leaks exposed was the truth about the Democrats being corrupt. It confirmed everything that many of us already suspected.!

If the sore-loser left and McCain and Graham want to point fingers over hacking, maybe they look at President Obama.