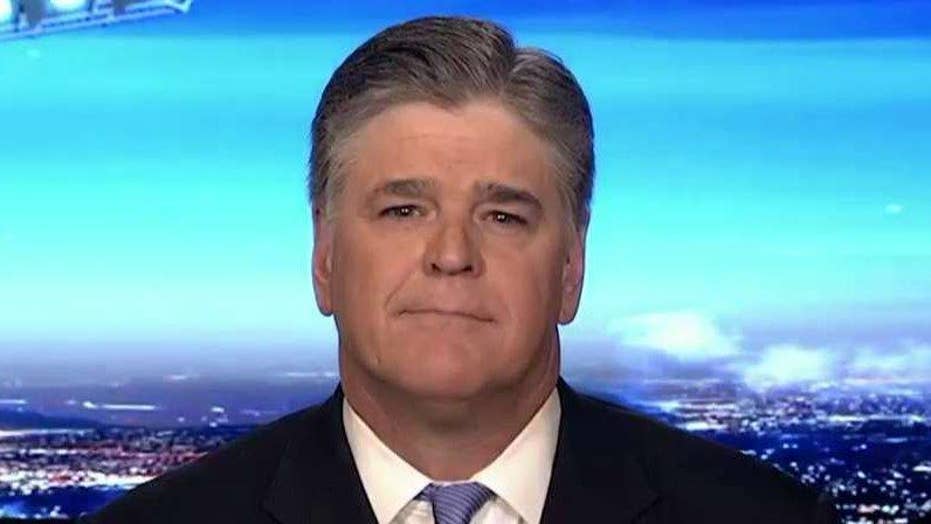 Massachusetts Sen. Elizabeth Warren is leading the Democrats’ attack on President Trump and obstruction of his efforts to assemble a cabinet, but the woman Trump calls “Pocahontas” speaks with a forked tongue.

Warren took to the Senate floor earlier this week to smear and slander her own former Senate colleague and Trump’s choice for attorney general, Jeff Sessions. It got so bad that Majority Leader Mitch McConnell had to invoke rule 19, which states that "No senator in debate shall directly or indirectly by any form of words impute to another senator or to other senators any conduct or motive unworthy or unbecoming of a senator."

Warren was silenced on the Senate floor, but that didn’t stop her from leading the admittedly partisan attack.

In other words, Warren’s Democratic Party is the party of Madonna, Ashley Judd, Occupy Wall Street and Black Lives Matter. But it wasn’t the first time that Warren went off the deep end and straight into the gutter to score cheap political points. You may remember when she viciously attacked Donald Trump during a campaign rally for Hillary Clinton last year.

Warren is willing to throw stones, but she should remember that she lives in a glass house. Back in 2012, when she first ran for Senate, her incumbent opponent, Scott Brown, revealed that Warren lied about her alleged Native American heritage. That's why Trump gave her the nickname "Pocahontas."

According to The Boston Globe, back in 1984, Warren and members her family contributed recipes to a Native American cookbook, where she signed her name Elizabeth Warren, Cherokee. Then in 1986, Warren listed herself as a "minority" in the American Association of Law Schools' directory of faculty, which is commonly used by recruiters. In the early 1990s, she was hired by Harvard as a law professor, and the university actually touted Warren's phony ancestry.  By 1995, once she had achieved tenure, Warren stopped listing herself as a minority.

Of course after being exposed, Warren claimed that she didn't know Harvard had used her unconfirmed heritage to appear more diverse. Warren also denied that she ever used her unproven lineage to gain a professional advantage. Instead of coming clean in 2012 during the height of the controversy, Warren continued to spin her Indian fairy tale.

“As I said, these are my family stories,” Warren said. “I have lived in a family that has talked about Native Americans, talked about tribes since I've been a little girl. I still have a picture on my mantel at home, and it's a picture my mother had before that, a picture of my grandfather. And my Aunt Bea has walked by that picture at least 1,000 times, remarked that he … had high cheekbones like all of the Indians do, because that's how she saw it. And she said, ‘And your mother got those same great cheekbones, and I didn't.’ She thought this was the bad deal she had gotten in life.”

The scandal over her "fake Pocahontas" heritage isn't the only stain on Warren’s record. You might remember back in 2011 when she said this.

That anti-capitalism screed became the basis for President Obama’s own “You didn’t build that!” mantra.

And when that happens, an angry American electorate may go on the warpath come the midterm elections.