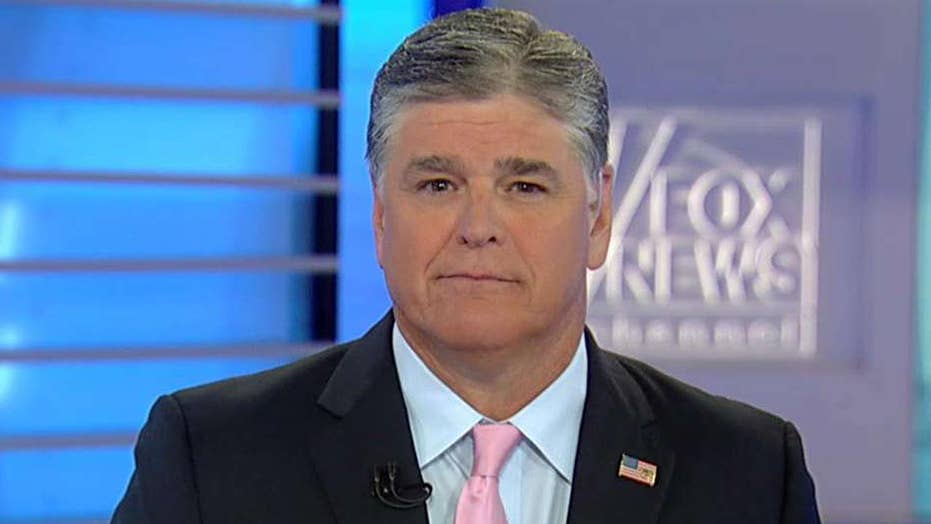 Former NFL quarterback Colin Kaepernick is not new to controversy.

As a player, he frequently used the NFL as a public platform to protest what he called police brutality and what he perceived as America's ongoing oppression against minorities in the country.

He famously refused to stand for the national anthem during games, leading others on the field to do the same.

Look at the socks he wore with police officers depicted as pigs. He wore them in practice. He even donned a T-shirt featuring Cuban dictator Fidel Castro during a press conference ahead of a game against the Miami Dolphins.

Nike is now using Kaepernick to headline their new ad campaign and the words you see on your screen read, "believe in something, even if it means sacrificing everything."

I would like to take a moment to remind Nike executives what sacrificing everything looks like: It's not a multimillionaire, social justice warrior whose greatest feat of bravery is kneeling on a football field and wearing those socks against our police officers.

Instead, those who sacrifice everything can be found on the ground in Afghanistan as we speak: U.S. soldiers fighting and dying to keep this country safe -- fighting for a cause bigger than themselves.

They can be found in the bravery and the courage of men and women that protect and serve: the police, firemen, first responders that run towards danger when we all run away. And they can also be found in graveyards all around the world from Normandy, to the Pacific, from Vietnam to Korea.

All across the United States, there are millions of men and women who have really sacrificed everything for strangers they didn't even know, so that the world, this country, could be a better, safer, freer place.

There are plenty of heroes in this country that Nike could feature, but Colin Kaepernick -- a Castro-loving American, a cop-hating, ex- three-year backup quarterback – he’s is not one of them.