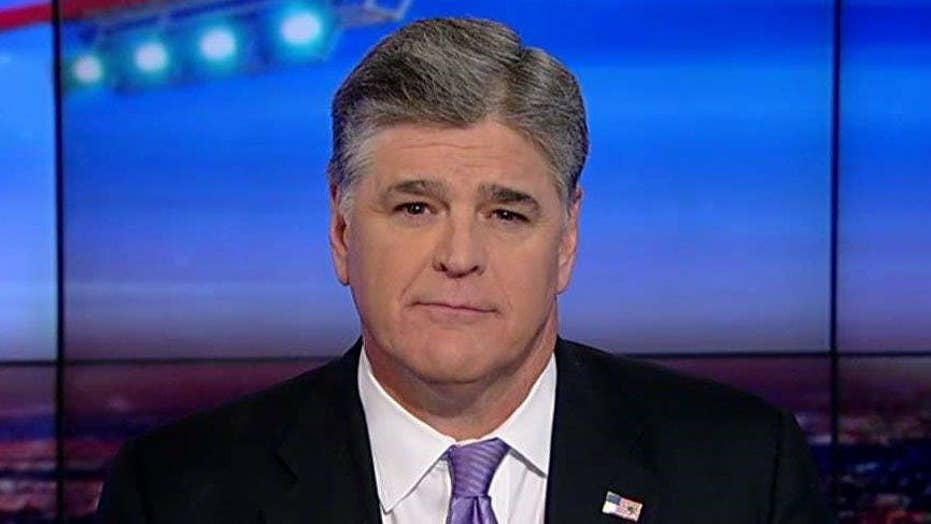 A fierce legal battle is brewing over President Donald Trump's extreme vetting executive order as the radical alt-left continues its willingness to gamble with the lives of Americans.

The legal back and forth is complete nonsense, and here's why. It is a classic example of activist judges ruling based on their own personal opinions and not on what the law actually says.

President Trump’s executive order imposes a 120-day moratorium on immigration from six countries that have shown little ability to control terrorism, and an indefinite pause on immigration from Syria, which is ISIS’ headquarters, has no functioning government and is mired in a grinding, five-year civil war. President Trump believes the order is necessary to ensure we don’t bring in any terrorists masquerading as refugees.

Trump is acting to protect Americans, but judges seem to believe they can impose their will over his.

In an article entitled "Rogue judges undermining our sovereignty, and here's how Congress can stop them," David Horowitz of Conservative Review argued that the judicial branch of our government, especially on the lower levels, has been utterly polluted by progressive judges whose decisions are based on personal or political opinions, not on the law.

In other words, plaintiffs can “shop” for a liberal judge and obtain a favorable – and overreaching – ruling that can have a national impact. Horowitz wants Congress to take power back from these activist courts in order to the American people, our sovereignty and the rule of law.

The U.S. Ninth Circuit Court of Appeals, where this legal battle is now playing out, is known by all to be the most liberal federal appeals court in the country. That three-judge panel is set to review a ruling by Seattle-based federal District Judge James Robart, who put a temporary halt to the president's extreme vetting executive order on Friday.

Robart himself has shown his liberal leanings from the bench, declaring last year during a hearing on police reform that "Black lives matter." A fair-minded, even-handed judge might believe, as I do, that all lives matter.

It isn’t just judges. The out-of-control hypocrisy of lawmakers is on full display, too. For example, Sen. Chuck Schumer, D-N.Y., is crying foul over the president's executive order, but what the senator is not telling you is that back in 2015, he actually said a pause on admitting refugees into the country could be necessary.

And take a guess who said this:

That was President Clinton, in his 1995 State of the Union address.

Doesn't that sound a lot like President Trump now? Yet, back when President Clinton said it, there was no outrage from the left.

Nor was there any outrage three years ago when President Obama said this:

There you have it. The only reason liberals are resisting President Trump's action on extreme vetting is that they're trying to score cheap political points. It doesn't matter that President Obama and Congress were the ones that came up the list of seven countries that President Trump referred to in his executive order, Libya, Iran, Iraq, Somalia, Sudan, Syria and Yemen.

Amid the legal confusion, visa holders from these seven terror-plagued countries are now rushing into the U.S. country while they can, according to the New York Post.

President Trump's policy is very straightforward. Instead of twisting and misrepresenting it, the radical alt-left should listen very closely to the president’s words.

If those on the left want to keep playing games, it should bear in mind that If one American loses his or her life as a result of letting dangerous, unvetted people into this country, they will have blood on their hands. And they will have a tough time explaining to the American people why they put politics ahead of our safety.