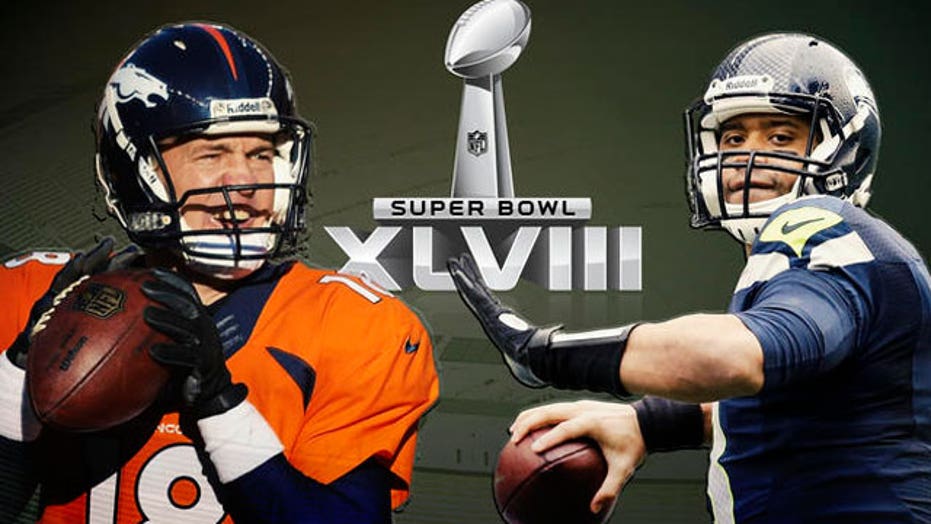 When people discuss television ads and a championship sports game in the same breath, you have something special. To accomplish this is no easy task and it takes time to develop.

Singer Eddie Cantor got it right when he said, “it takes over twenty years to become an overnight success.” And, so did the Super Bowl plain and simple.

The first Super Bowl in 1967 was merely a one game baseball World Series- like competition trying to emulate America’s pastime. Today the Super Bowl is more than a game -- it is an event that not only satisfies sports fans’ needs, but includes the wants of all those who wish to experience a great time.

In recent years, however there was growing criticism from some marketing professionals (including myself) who felt that Super Bowl ads were hyped and that in the end their cost effectiveness was dubious.

That did not stop the NFL and their respective media outlets. Like good brand managers, they responded intelligently to their critics, as well as to their customers, by encouraging Super Bowl brands to advertise their spots even before the actual date of the big game.

As a result, this year football fans and advertising lovers can visit a Super Bowl brand’s web site and experience the ads in advance, and watch them as much as they like.

Some say that too much is made of the Super Bowl and that it is the ultimate sports match on steroids. However to look at it that way misses the marketing smarts behind the event and the reason for its robust success.

Consider this: even though 27 players were arrested in 2013 and PED use among NFL players is allegedly rampant, the Super Bowl is predicted to be the most watched single sporting event of the year.

One of the significant reasons for the Super Bowl’s continued growth is its ability to attract different targeted segments of American society.  With only 59 percent of Americans claiming to follow football, you need more than just disciples to generate Super Bowl-size television ratings. You need targeted groups where you build an audience and before you know it, you have a mega-brand with over 108 million viewers.

Take the “I Love Super Bowl Advertising” segment of the population, which includes every marketing professional in the US.

Football is a male preferred sport (by a margin of 56% men to 44% women), while the marketing field today has a few more women (50.5% to 49.5%). It is safe to say that not everyone in this group is a football fan. However, by positioning the Super Bowl as a marketing/advertising occasion, you add those who are not traditional football viewers to the mix.

The selection of the popular opera star Rene Fleming to sing the national anthem at the game this year was another ingenious move by the NFL to expand the Super Bowl's appeal.

In addition, Ms. Fleming’s appearance on "The Late Show with David Letterman," when she sang his top ten list in her operatic voice, was brilliant positioning on her part. It signaled to Super Bowl producers that she could sing at the game and be accepted by the audience.

Ms. Fleming’s outstanding performance on "Letterman," her acceptance by the audience, along with the strong opera segment numbers (there are 2.3 million opera attendees each year) sealed the deal in reaching another demographic group.

And how can we forget the half time show, where many football fans take their leave and the young, restless and hip, start their viewing and experience a brand they love -- Bruno Mars. Yes, Bruno Mars the two time Grammy winner, 14 time Grammy nominee, popular "Saturday Night Live" guest host who brings over 45 million Facebook likes, and is the 2013-14 “IT” brand for anyone under 30!

Is this solid marketing or what?

Marketing always involves satisfying needs. By first identifying potentially different audience segments and then giving these respective groups what they enjoy (want), the NFL has created more than a game -- theirs is an event where everyone is glad they came.

John Tantillo is branding editor for Fridge Magazine, the magazine for small business owners and entrepreneurs. He is the author of "People Buy Brands, Not Companies."