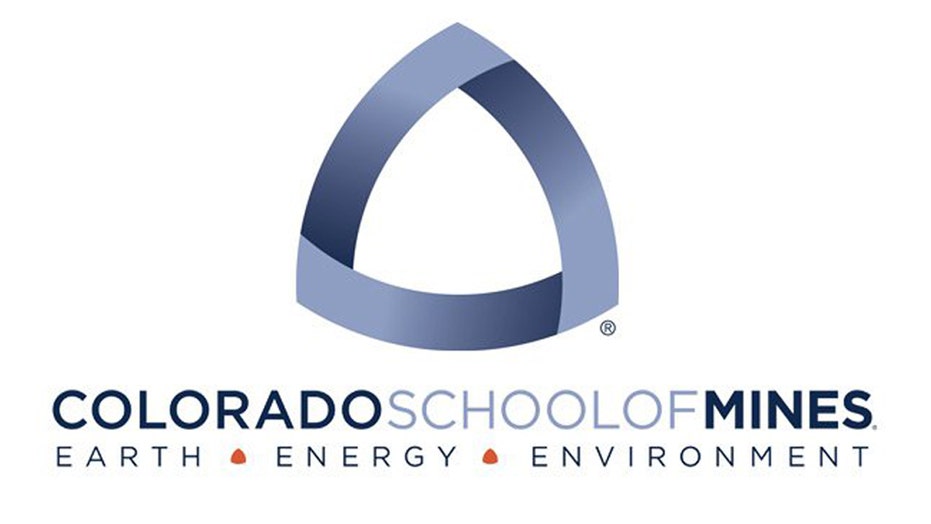 Colorado's School of Mines faces a federal lawsuit after they told a former football player he could not include a Bible reference on a donor name plate.

Patriotic teenagers in Jackson Hole, Wyoming showed up to class Wednesday waving American flags in defiance of educators who canceled “America Day” over fears it might upset students who don’t consider themselves to be American.

Administrators at Jackson Hole High School pulled the plug on “America Day” – citing concerns that celebrating the USA would alienate some of their young people, the Jackson Hole Daily reported.

Activities Director Mike Hansen said that a number of students did not feel American and felt “targeted and singled out by this day.”

I wish I could say what happened in Jackson Hole was an anomaly. However, there are many other public schools engaged in similar anti-American behavior.

“America Day” was part of a homecoming tradition at the high school. Students would show up to class either waving American flags or wearing red, white and blue clothing.

“Many different students could have felt singled out,” Hansen told the newspaper. “We’re trying to be inclusive and safe, make everyone feel welcome.”

Principal Scott Crisp echoed those concerns, telling the newspaper that they wanted the homecoming activities to “bring our students together holistically as a student body.”

The newspaper reported that a number of juniors and seniors protested “political correctness” by showing up to school wrapped in American flags.

And at least one Son of Liberty flew Old Glory from his diesel truck – which I’m sure drew the ire of environmentalists.

“It’s homecoming week and our school administration thought it was too ‘offensive’ to have an America Pride Day,” parent Ted Dawson wrote on Facebook. “Where have we gone so wrong! I don’t care what race or religion you are, you live here, benefit from the schools, enjoy tax benefits or whatever – your (sic) an American or at least you better be.”

“Unchecked nationalism is not a great thing and has historically resulted in gross atrocities here and elsewhere,” the unnamed woman wrote on Facebook.

I wish I could say what happened in Jackson Hole was an anomaly. However, there are many other public schools engaged in similar anti-American behavior.

“The right response would’ve been to explain to those teens that they are Americans – as entitled to take pride in this nation and its flag as kids whose forebears have been here for generations,” the newspaper’s editorial board wrote.

There was a time when immigrants came to America because they loved freedom. They loved this land of opportunity. They wanted a better life for their children. But I’m afraid those days may be long gone.

And I suspect we would be a much better country if we gave all the America-haters the heave-ho.

As we say back home in Tennessee, don’t let the screen door hit ya where the Good Lord done split ya.