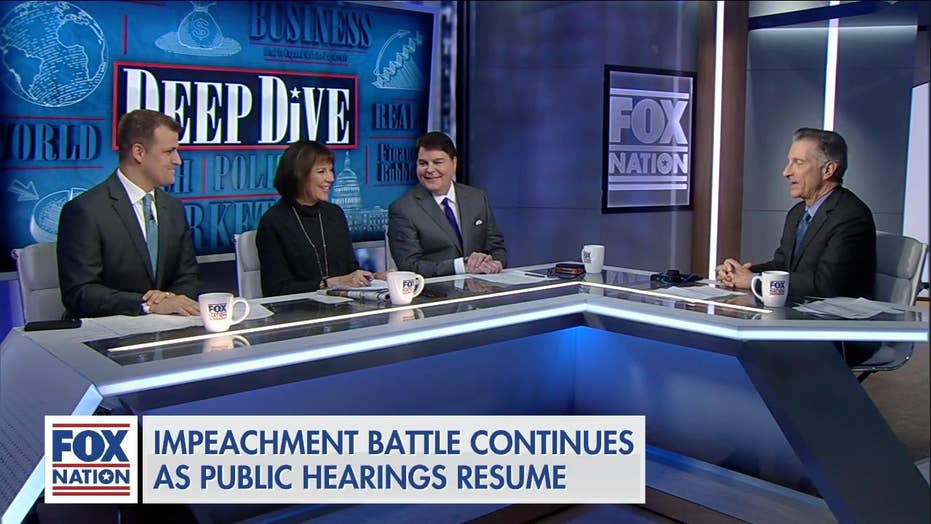 Is that it? Is that all they’ve got?

Day One of impeachment was not exactly must-see TV. Sure, it was interesting and substantive at times, which would be compliments if this were a graduate school seminar about the lonely lives and confusing experiences of far-flung diplomats.

But this was a congressional hearing to determine whether to file charges against and ultimately remove the president of the United States. By that standard, the Adam Schiff show was a flop.

I would call it a sensational flop, except that would suggest a sense of drama the day never produced. A five-hour slog that doesn’t hit pay dirt or end up anywhere meaningful can’t be sensational.

The Schiff show was more of a quiet, methodical flop. Imagine a slow leak in a big balloon and you’ll get the picture.

Still, the impact is significant. At the start of the day, impeachment was a one-party fever, and so it remains.

Nothing that happened Wednesday changes that critical dynamic. At this point, time and public patience are not the impeachers’ friends.

The lack of surprising or even new developments are major strikes against them. They have the burden of proving their hatred for President Trump is based on something other than resentment over his election or his tweets. That should be a fairly low bar, but they couldn’t get over it.