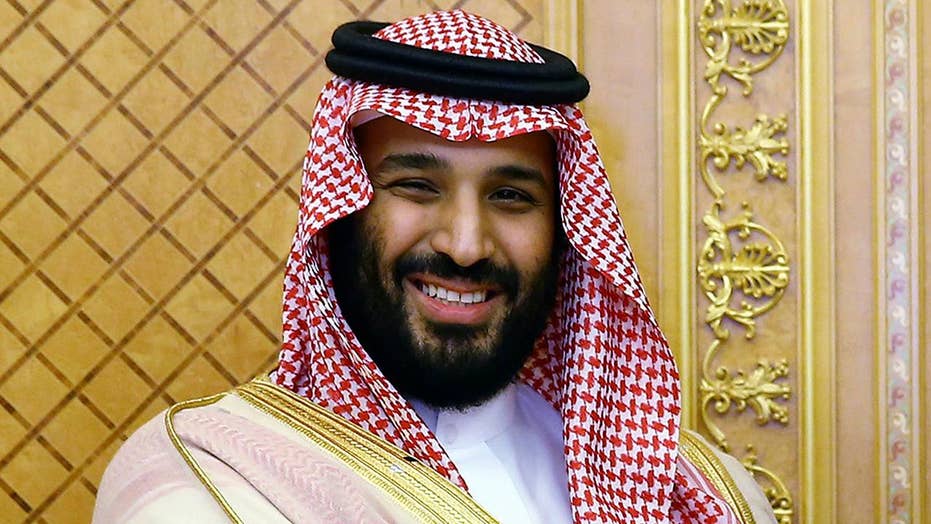 Recent events in Saudi Arabia confirm the long-held view that very little in the Middle East is easily understood.

A day after Saudi Crown Prince Mohammed bin Salman launched a palace purge by arresting several of his fellow royals, a high-ranking prince mysteriously died in a helicopter crash. State media did not reveal the cause of the crash, albeit any suggestion of motive would be entirely speculative.

There are conditions that have been established. Dozens of princes, ministers and a billionaire tycoon have been arrested as bin Salman, 32, attempts to consolidate his power. It would appear as if the crown prince wants to eliminate any trace of dissent prior to the formal transfer of power from his 81-year-old father, who is suffering from a terminal illness.

One of those detained by authorities is Prince Alwaleed bin Talal, an investor who owns a major stake in Twitter, Citigroup and News America. He has also contributed to Middle East Studies programs at universities, including Columbia and Yale. His arrest suggests no one is beyond the reach of the crown prince.

Over the last two years bin Salman has taken over most of the key economic and security posts and is unquestionably the most important figure in government. The crown prince is also deputy prime minister (the king is prime minister) and minister of defense.

Clearly, bin Salman’s seizure of power has given rise to the resistance inside and outside the royal family. In the Saudi system, power has been passed among the sons of the founder of the modern Saudi kingdom, Ibn Saud. Bin Salman is putting an end to all of that, as his branch of the family consolidates political power and all military authority.

The question that emerges from these actions remains unclear. One theory is predicated on a failed coup attempt that bin Salman discovered and crushed. Another theory contends that the crown prince prefers to act now, while his father is king and can lend legitimacy to his son’s actions. Yet another view is the crown prince, having announced ambitious social and economic changes, wants to act quickly to avoid blowback.

There is no doubt the crown prince is devoted to a liberalized role for religion and the rights of women. He has proposed that women be allowed to drive and mix with men in sports stadiums. He is selling off a part of the kingdom’s key asset – state-owned oil and natural company Saudi Aramco.

In addition, bin Salman has stood up to fundamentalist Wahhabi clerics opposed to his program. But he has also made it clear that he will not tolerate political opposition from commoners or members of the royal family. In his case, it is “my way or the highway.”

Dozens of hard-line clerics have spoken out and been detained. Other have been designated to speak publicly about respect for other religions, a topic once anathema to the kingdom’s religious superstructure.

Most clerics oppose bin Salman, if recent reports can be relied on, but preserving the alliance with the monarchy is what matters most. They have much more to lose by protesting than biting their tongues.

In pushing his reforms the crown prince is making a demographic bet. The kingdom’s large population of young people cares more about entertainment and economic opportunities than religious dogma. Serious measures to stamp out the rigidities of Islamic fundamentalism that permeate the nation could have salutary effects on trade and financial transactions.

Yet one cannot overlook events in 1979, when extremists accused the royal family of being insufficiently Islamic and seized the Grand Mosque in Mecca. That event shocked the Muslim world and compromised the position of the royal family.

That explains why tension resides over the Riyadh sky. It is a tension borne of rapid change and coping with uncertainty. However, the crown prince is resourceful and clever. Whether he has the stamina to maintain his revolutionary stance remains to be seen.