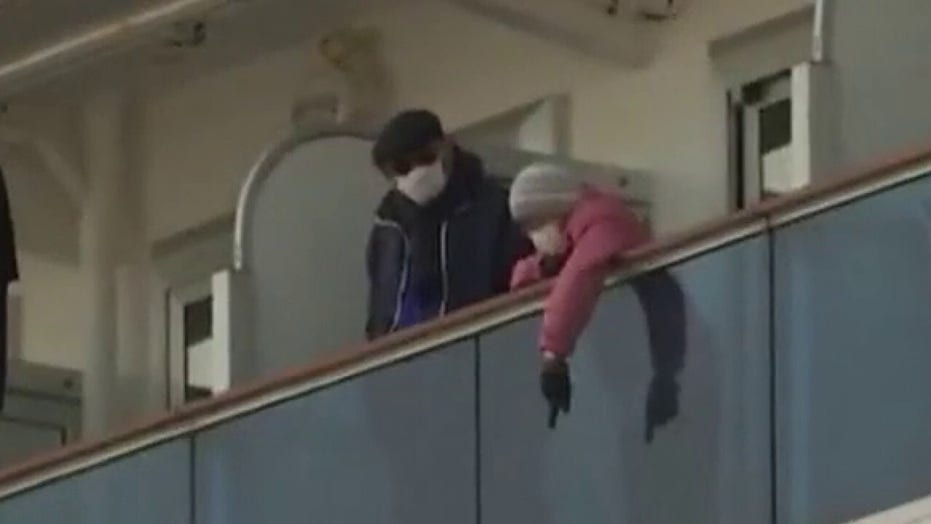 On Jan. 31, Health and Human Services Secretary Alex Azar, the head of the president’s Task Force on the Novel Coronavirus, declared a public health emergency in response to the global outbreak of the pathogen. The coronavirus has claimed more than 900 lives around the world so far, including that of Dr. Li Wenliang, the Chinese doctor who first warned of its potential dangers.

There are more than 40,000 reported coronavirus cases worldwide, including 12 in the United States. Though the pathogen has reached our shores, U.S. health officials have told Americans they don't need to worry.

Countries with single-payer health care may have a more difficult time. In the not-too-distant past, Canada and the United Kingdom have struggled to handle outbreaks of everything from severe acute respiratory syndrome (SARS) to the seasonal flu.

That’s largely because these countries’ government-run, “Medicare-for-all”-style systems lack enough health care personnel, hospital beds and other resources to meet the needs of their populations even in good times. A public health threat like a pandemic can stretch single-payer health care to its breaking point.

First identified in Wuhan, China, the novel coronavirus causes a potentially deadly form of viral pneumonia. The pathogen belongs to the same family as SARS, which caused a global pandemic nearly two decades ago.

Containing pathogens like the novel coronavirus requires fast action and close coordination among physicians, hospitals and public health officials. That’s tough to do when there aren’t enough doctors or hospital beds to accommodate the sick.

During the first six months of 2019, nearly half of the Canadian province of Ontario’s acute care hospitals were over 100 percent capacity, according to an analysis conducted by CBC News. Almost one-fourth of the province’s hospitals averaged 100 percent capacity — or more — over that period.

As the CBC reported last month, “Overcrowding has become so common in Ontario hospitals that patient beds are now placed in hallways and conference rooms not only at times of peak demand, but routinely day after day.”

That kind of crowding could make quarantining patients difficult, if not impossible, in the midst of an outbreak. Leaving someone with coronavirus in a hallway could expose countless patients and staff to the highly contagious pathogen.

Canada has experienced this kind of thing firsthand, during the SARS pandemic of 2002-2003. Nearly 375 people contracted SARS in Ontario, 44 of whom died. For context, SARS infected just 27 people in the United States — and killed none.

According to the final report of the Canadian government's SARS Commission, 72 percent of Canadians infected with SARS contracted the disease "in a health care setting." Forty-five percent of that group were health care workers.

The report laid the blame squarely on Canada's "public health and emergency infrastructures," which "were in a sorry state of decay.” Another government report concurred, saying the Canadian health care system "lacked adequate resources, was professionally impoverished and was generally incapable of fulfilling its mandate."

During the 2018-2019 winter, one in four patients waited more than four hours in major emergency departments. That year those departments were so crowded that over 11 percent of ambulances carrying patients were kept waiting outside hospitals for more than 30 minutes.

In January 2018, the NHS postponed some 55,000 operations because of an outbreak of seasonal illnesses like the flu. One doctor in central England apologized for what he called “third-world conditions,” including 12-hour waits and patients being treated in corridors at his hospital. Another physician likened the scene in his London hospital to “battlefield medicine.”

The Canadian and British health care systems show just how hard it can be to battle an outbreak under single-payer. Let’s not replicate their experiences by adopting "Medicare-for-all."