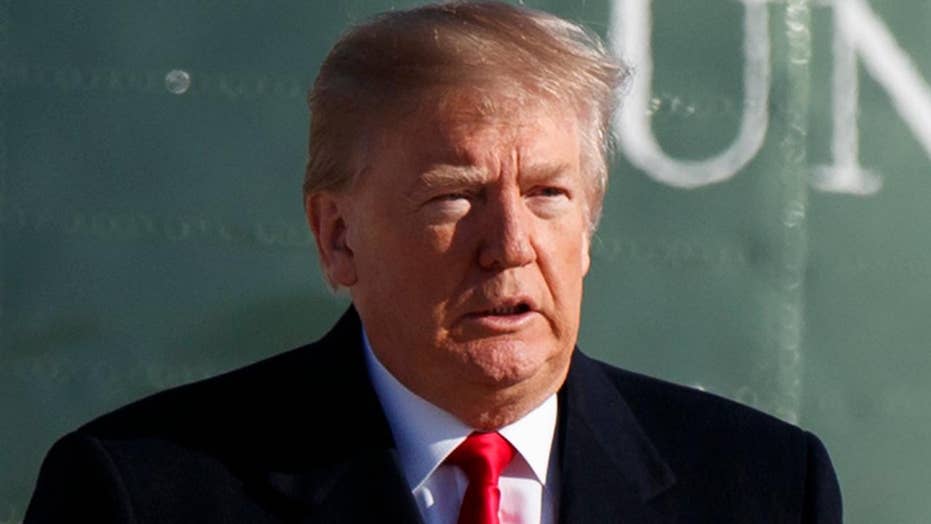 America’s immigration system is badly in need of reform. However, we shouldn’t allow legitimate concerns about immigration problems to lead us to sacrifice our individual liberty and embrace authoritarian measures like President Trump’s proposed border wall and mandatory E-Verify checks to confirm that prospective employees are legally allowed to work in the United States.

The debate over immigration reform has grown increasingly hostile in recent years. Those who favor open borders or at least a liberal immigration policy dismiss the legitimate concerns about immigration’s effect on the welfare state and our personal security as the concerns of bigots. On the other side, immigration restrictionists support any measure to crackdown on illegal immigration – from turning broader states into armed prison camps to national IDs and mandatory E-Verify – no matter the cost to individual liberty.

Fortunately, there is something Congress can do that upholds the libertarian vision of immigration as enhancing the liberty and prosperity of both immigrants and current citizens. Even better for Republicans, it involves reversing an Obama policy. I am talking about the EB-5 investor visa program.

The EB-5 program grants visas that can lead to permanent residency status to foreigners (and their spouses and unmarried children under 21) who pledge to invest at least $500,000 in rural or high-unemployment localities, or $1 million in other areas of the U.S., to create or preserve at least 10 permanent full-time jobs for American workers.

When EB-5 visa holders come to the U.S. they help grow our economy and create jobs.

According to the American Action Forum, the EB-5 program has resulted in approximately $20 billion in investment since 2008 and the creation of over 174,000 American jobs.

When EB-5 visa holders come to the U.S. they help grow our economy and create jobs. Many of these investors no doubt use some of their earnings to help relatives and even invest in business in their native countries. This is a more effective and humane way to provide help to people overseas then government-to-government aid.

Unfortunately, the Obama administration was opposed to the successful EB-5 program, so it rolled out a last-minute proposed regulation just days before President Obama left office. The regulation would sabotage the program by mandating higher investment levels of at least $1.35 million. That’s nearly three times the current minimum level of $500,000 and too high for most would-be immigrant investors to afford.

In the letter, the senators argued that “the EB-5 Immigrant Investor Program allows foreign investors to obtain conditional permanent residency by contributing capital to job-creating projects in the United States.”

If we had more of these foreign investors, we could use them to rebuild America’s infrastructure without using taxpayer money. These investors could also provide the seed capital for the next Microsoft, Amazon or Google.

Congress could, and should, reverse President Obama’s executive order by legislation. Congress should also expand the EB-5 program by using some of the visas from the visa lottery program to increase the number of EB-5 visas for investors.

Having represented a congressional district with many agriculture, fishing, and other businesses that relied on immigrant labor, I understand the importance of high-skilled and low-skilled labor. However, it is crucial that Congress not shut the door on those who wish to help create the jobs and industries of the future.

Congress should design an immigration system that addresses legitimate concerns, while welcoming those who come to this country in search of freedom and economic opportunity. A commonsense program like the EB-5 visa that opens the door to those seeking to invest in America to create new jobs should be a part of any immigration reform considered by Congress.

Ron Paul, a former congressman for Texas, is host of the Ron Paul Liberty Report and Chairman of Campaign for Liberty.