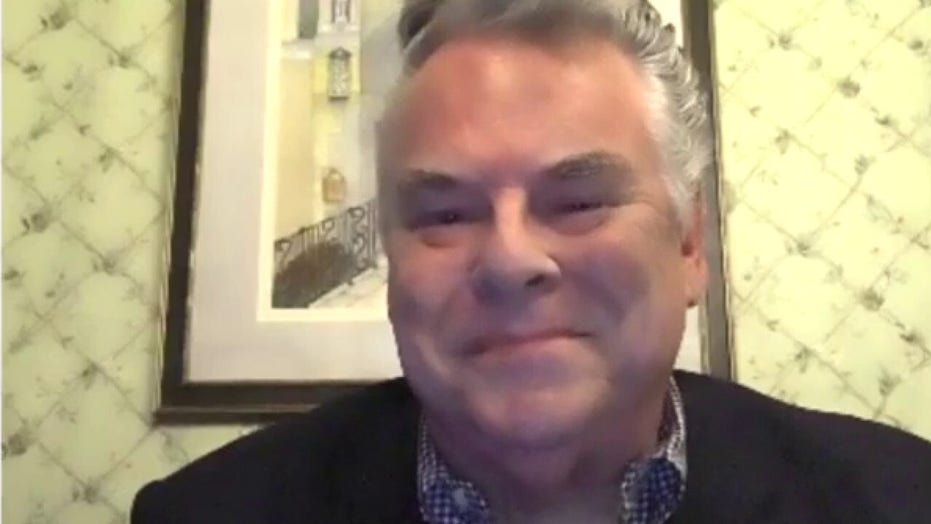 Congress took the important step of extending the Paycheck Protection Program (PPP) this week. The program provides a critical lifeline to small businesses, independent contractors, and self-employed Americans who have had their lives and livelihoods upended by the coronavirus pandemic.

This step is good news. But it wasn’t taken without great – and completely unnecessary – partisan difficulty.

Not surprisingly, small businesses – which have been hit hard by COVID-19 – quickly exhausted the $349 billion Congress allotted to the PPP in March.

Holding American workers hostage in a time of national peril is unconscionable. The tumultuous effect on these individuals, whether they lost their job or are on the front lines of the pandemic, has been devastating. Millions of Americans have had to pause their lives and businesses they’ve spent a lifetime building, but some in Washington refuse to pause business as usual.

As the former state treasurer of Kansas, I understand how difficult it is to balance state budgets and make hard choices. But Congress doesn’t need to bail out state and local governments any more than we already have.

The least we in Congress can do is to help make workers whole. That’s what the PPP is designed to do. It is targeted, temporary and it’s the right thing to do.

It’s also why Congress provided funding for health care providers and for increased state and local spending due to COVID-19. This is similar to federal support for previous disasters.

Congress – or, more specifically, American taxpayers – have been extremely generous toward states. In terms of direct funding, Congress has provided:

And Congress has already directed hundreds of billions of dollars more in indirect funding for priorities like unemployment insurance and other loans that will relieve state budgets. Congress also spent $293 billion on "economic impact payments" to individuals, which is another budget burden states won’t have to carry.

But the federal government should not replace lost state revenue. Sending the same taxpayer dollar to Washington first just to send it back to the state to fill a hole in the state budget isn’t logical. All that does is allow federal politicians to take credit for the funding.

States are much better at knowing their needs than the federal government. Whatever formula that is derived in Washington will inevitably treat some states better and some states worse. We don’t need to create a precedent of using federal money to make up for lost revenue at the state level.

The two best support areas from the federal government are addressing increased health care costs and getting the economy going again. Reinvigorating our recently strong economy as soon as possible will provide needed tax revenue. Our priorities on funding PPP loans, providing tax rebates, and supplementing unemployment insurance are designed to be a bridge for Americans during these challenging times.

Some in Washington seem to want to use this crisis to advance their partisan and ideological goals. But in a time of crisis, clear thinking and common sense are more important than ever. Congress should continue to serve the people making the most significant difference – American workers, individuals, and families – and not delay steps that are critical for our recovery.