Free speech is under attack on college campuses – but reaction to a conservative speaker at Dartmouth this month offers a glimmer of hope.

Data shows America’s college campuses are under siege. Anti-Trump sentiment, combined with socialist-leaning progressive tendencies, are dominant.  From “safe spaces” for delicate ears to violence against conservatives, the nation is in the throes of intolerance toward free speech.

As violence against conservative students, faculty and speakers has risen, it has chilled intellectual diversity.  While an overwhelming body of constitutional law supports free speech, the reality is discomfiting. 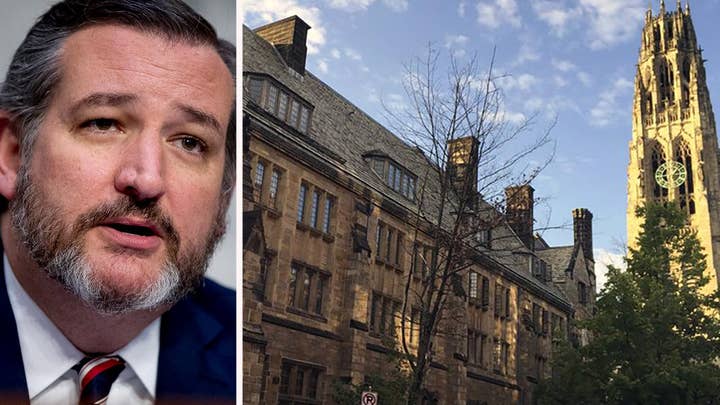 There were 35 violent acts that made headlines between June of 2016 and June of 2017 – including felony destruction, vicious beatings and black-masked “protestors” shutting down campuses.

A 2017 Cato Institute survey shockingly found a majority of Democrats believe “controversial” or “offensive” speakers – e.g. those defending police or opposing transgender mandates– should not be allowed to speak on college campuses.  A 2018 Gallup college poll showed an eight percent jump – to 30 percent – among those who want no “offensive speech” on campus, with more than half putting cultural diversity above free speech, and a third supporting verbal suppression – shouting down speakers.

Add to that elected officials and other political figures jumping into the fray, telling people to: confront Trump administration officials in public and “tell them they’re not welcome anymore, anywhere” (Rep. Maxine Waters, D-Calif.); “get up in the face” of conservatives (Sen. Cory Booker, D-N.J.); “when they go low, kick them” (Obama Attorney General Eric Holder); and “you cannot be civil” to Republicans (former Democratic presidential candidate Hillary Clinton).

I cited both Ronald Reagan and Colin Powell, neither of whom ever took anything personally, as saying that rejecting an argument is not rejecting the person who is making it, and that productive conversations start with respect.

Is it any wonder aggression against conservatives is on the rise – both on campus and off?

And don’t forget restaurant confrontations against White House staffers and Republican senators, or a group of Kentucky high school students participating in a pro-life march who were taunted, taped and mercilessly ridiculed by national media and Hollywood – because one of them was wearing a “MAGA” hat.

Which brings me back to Dartmouth. This month. A lifelong conservative and an alum, I was invited to speak on campus, opposite a Democratic National Convention Committee “political operative,” another alum.

Having spent time in the White Houses of Ronald Reagan and George H.W. Bush, five years with Newt Gingrich in the House, a decade in naval intelligence, and serving as Assistant Secretary of State under George W. Bush – plus being a FOX commentator – I expected rough water. Especially in light of the fact that the Foundation for Rights in Education, non-profit defending rights at universities, had downgraded Dartmouth to a “red light rating” in 2018 for “restricting protected speech.”

Nevertheless, I rolled out conservative themes such as an emphasis on strong defense, smaller government and lower taxes.  I expressed pro-life views and a commitment to free speech – noting the importance of placing nation above party, history and law above emotion. 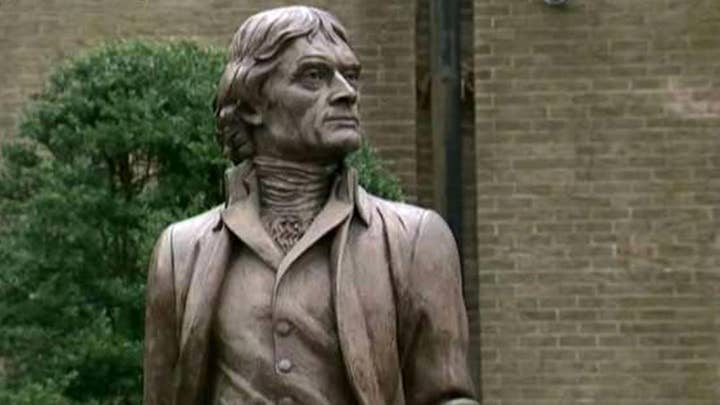 Challenged to name areas for cooperation, I started with the national drug crisis, then immigration and border security, infrastructure, and free speech on college campuses.

I cited both Ronald Reagan and Colin Powell, neither of whom ever took anything personally, as saying that rejecting an argument is not rejecting the person who is making it, and that productive conversations start with respect.

The result was surprising.  My opposite number and those in attendance were not hostile or dismissive.  A conversation occurred. After the event, one student found me. “I looked around when you said you were pro-life,” he said, “no one says that here.”  Then he added, “But I am.”

The comment struck me. Non-violent opinions deserve to be heard – everywhere. Intellectual diversity is vital on college campuses. Offering opinions or ideas that offend or validate is how we all get to the truth.

It’s how they did it at the Constitutional Convention – which is how they settled on the First Amendment in the first place, assuring us freedom of speech. Wherever you may be.