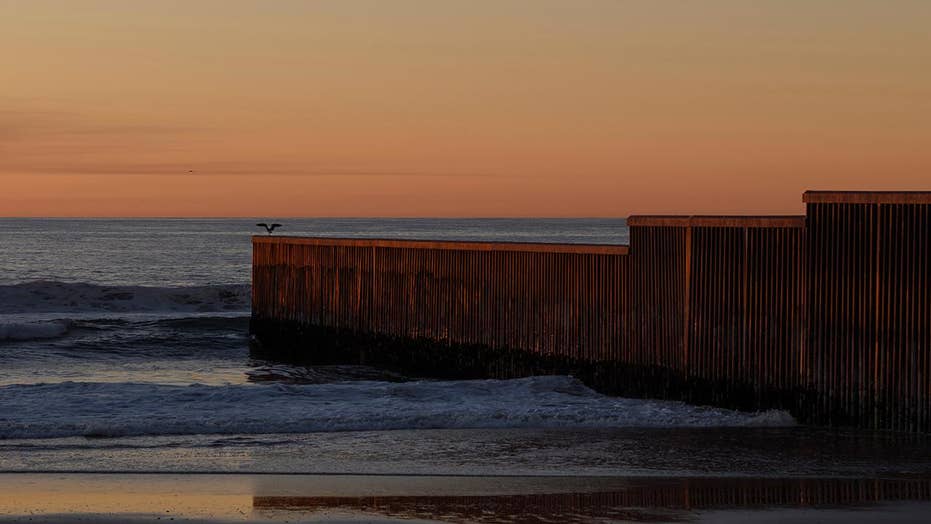 AVIAC founder Sabine Durden on what Trump's fight for the wall means to the families of those killed by illegal immigrants.

Last month, California police officer Ronil Singh was senselessly killed by an illegal immigrant who had entered the United States through our southern border. The killer had a criminal history and never should have been in this country in the first place. Today, President Trump is fighting to ensure we never lose another American life due to a weak border and lack of enforcement of our nation’s laws.

President Trump has repeatedly made good faith efforts to engage congressional leaders with the hope of reaching an agreement that will fund the government and strengthen our border. So far, Democrats have refused to do the same, all because of one simple truth: building a border wall is a non-negotiable part of any funding deal.

The president has asked Congress to provide $5 billion in funding to secure our border. The money would go toward building 215 miles of border wall in critical areas, hiring more border patrol and enforcement personnel, and securing resources for detention centers.

This administration is committed to addressing the American people’s concerns. President Trump promised stronger borders to make Americans safer and protect our communities from drug trafficking, violent crime, and transnational gangs. And he will do whatever it takes to fulfill that promise.

Democrats have no good reason to oppose the president’s border security plan. Just a few years ago, every Democrat in a Democrat-controlled Senate voted in support of $40 billion for border security, more agents at the border, and a border fence with Mexico doubled in size. Many Democrats, including Sen. Chuck Schumer, D-N.Y., previously also voted for legislation to build hundreds of miles of border fencing.

Under President Trump, Democrats have chosen to put politics ahead of our nation’s safety. They have repeatedly voted in favor of weakening law enforcement’s power to protect our communities. They voted to expand harmful “catch and release” policies and maintain sanctuary cities. They voted against deporting violent criminal aliens and removing dangerous gang members.

Over the last two fiscal years, Congress provided enough funding to build roughly 120 miles of border wall across the southern border. Construction of the wall is already under way in high-priority areas. Moreover, in the places where a wall or fence has already been built, illegal immigration has dramatically decreased.

Instead, Speaker Nancy Pelosi, D-Calif., and her Democrat colleagues in the House have come up with their own proposal, which offers no increase in funding for a border wall. Instead of meeting President Trump’s request for $5 billion for a wall, her plan would waste taxpayer money on ineffective and inefficient international programs, increasing foreign aid to a whopping $54 billion.

Pelosi’s plan is a non-starter, but she and her colleagues still refuse to take our border crisis seriously and make any good faith effort to work with President Trump on a solution. There is simply no reason for Democrats to continue to deny this administration the vital resources needed to strengthen our nation’s security and fund our government. It is past time for them to do their job, serve their constituents, and reach an agreement that reopens our government and keeps us safe.