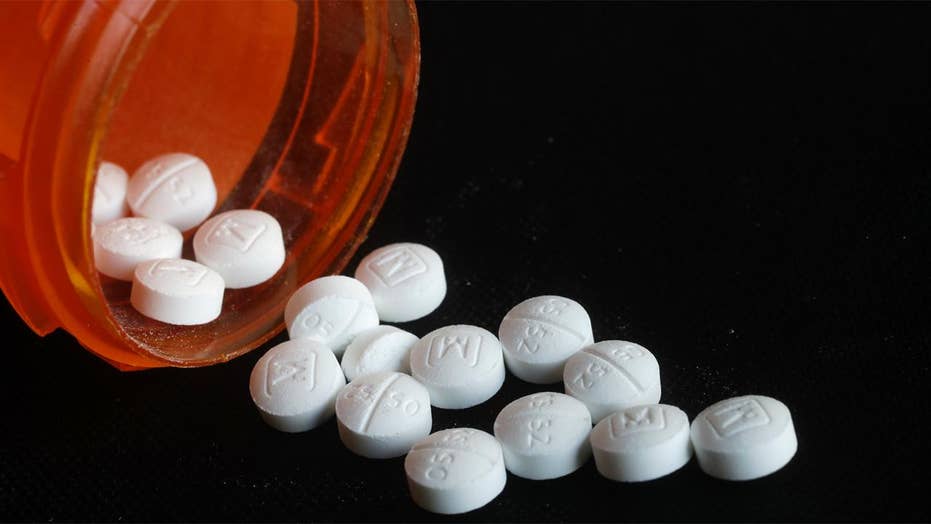 Did the government overcorrect on the opioid epidemic?

CDC guidelines have led to doctors cutting back on painkiller subscriptions, leaving patients fighting to get the medication they need.

Thanks to President Trump, America's economy is thriving. Unfortunately, it isn't enough for thousands who have been left behind due to the opioid epidemic.

The numbers tell the story: 191,000 private-sector jobs were created in June. A higher percentage of Americans are employed compared to a year ago. And while more people have jobs, they are also getting paid more to do those jobs. The average annual wage gain stands at 3.1 percent, well above the rate of inflation. African Americans, Hispanics and Asians all have lower unemployment rates than a year ago, which means the economy is lifting all Americans regardless of color.

The problem is not a shortage of job opportunities. According to Department of Labor statistics, 7.4 million jobs were available last year, dramatically higher than the number of unemployed workers.

The bottom line is that thousands of people are homeless, and they're living in "tent cities" or under bridges during one of the most prosperous times in our nation’s history.

America’s economy is doing great. The only thing missing are those who have dropped out due to addiction.

It's safe to say that, even if by some miracle, Congress agreed to close our border to illegal immigration, our homeless population would persist because of the opioid crisis. It has swept the country from urban Los Angeles to rural Pennsylvania.

It is clear that our homelessness crisis is not an economy-driven problem. Jobs are plentiful, and real wages have increased due to the president's economic policies. It is not a housing-availability crisis, either.

No, the crisis is at least partially a result of an opioid scourge that has festered for years. The epidemic was initially driven by a rise in opioid prescriptions, but that number has leveled off over the last couple of years. People are still dying because of synthetic, illegal opioids such as fentanyl.

This explains the Trump administration's laser-like focus on fentanyl during negotiations with the Chinese government. In fact, in December 2018, the president reached an agreement with China — a major producer of fentanyl — to crack down on its production and export. He achieved a major victory in March when the Chinese government acted on that pledge by classifying fentanyl as a controlled substance, effectively outlawing its production and distribution.

Even more good news: According to the White House Office of National Drug Control Policy, deaths related to opioid misuse fell 5 percent from September 2017 to September 2018. Progress is being made.

In 2018, the GOP-led Congress also passed legislation that not only cracked down on fentanyl distribution and increased controls on legal opioids, but also provided for treatment to those trapped in the downward spiral of addiction.

America’s economy is doing great. The only thing missing are those who have dropped out due to addiction. Hopefully the Trump administration's multi-pronged focus on the root causes of homelessness, combined with efforts by local officials, churches and other relief agencies, will be enough to help those Americans who have been left behind, so that they too can find their piece of the American dream.