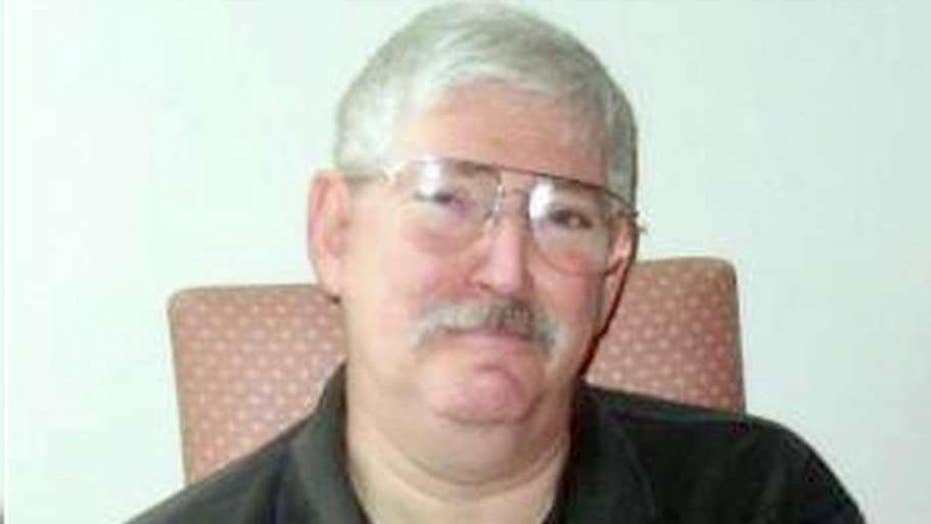 Every American is at risk when one of us is taken hostage around the world: Rep. Deutch

Rep. Ted Deutch, (D-Fla.), and Daniel Levinson, son of Bob Levinson who is missing in Iran, on the search for Bob Levinson and efforts to bring home Americans held hostage around the world.

Iran’s malign behavior regularly generates headlines, as the nation’s leaders threaten peace and global security. But the Iranian regime’s terror activities and nuclear proliferation have overshadowed what should be our top line focus: the release of American hostages.

The United States cannot rest until every single American hostage held by Iran has been brought home safely.

I was relieved by news Tuesday that Nizar Zakka was finally released after over three years in Iranian detention. This victory brings me renewed hope for the other U.S. citizens and legal permanent residents still being unjustly imprisoned. At this very moment, those Americans are spending yet another day away from their families, friends, and the safety of American soil.

In testimony before the House Foreign Affairs Committee, the hostages’ families described their loved ones being subjected to physical and psychological torture, held in solitary confinement for extended periods, and forced to sleep on concrete floors.

These Americans are being used as pawns by the Iranian regime to pressure the United States. This is not a new tactic. It has been used since Iranians seized the U.S. Embassy in Tehran in 1979.

The message the Iranian regime is sending to the United States and other Western countries whose citizens are held in Iranian prisons is clear: innocent lives are a bargaining chip used by the regime to try to manipulate its adversaries.

The Iranian government’s fundamental lack of respect for human life can also be seen in its abuses against its own people and in its arming of militias and terrorist groups that cause death and destruction across the Middle East.

The message the Iranian regime is sending to the United States and other Western countries whose citizens are held in Iranian prisons is clear: innocent lives are a bargaining chip used by the regime to try to manipulate its adversaries.

Recently, the Iran-backed terrorist group Hamas launched over 600 missiles into Israel, killing four civilians, including an American citizen. We also know Iran is directly responsible for the deaths of over 600 American service members from 2003 to 2011.

Let’s be clear about who bears ultimate responsibility for these human rights violations: Iran’s despotic leaders. The Iranian regime must free its American hostages now or be held responsible for unjustly detaining them.

This legislation would impose sanctions on Iranian officials responsible for the politically motivated detentions of U.S. citizens and legal permanent residents, as well as those engaged in abuses against the Iranian people. Unfortunately, the Senate did not take up the bill.

I reintroduced the same legislation in January, and I am working with my Democratic colleagues to move the bill forward soon.

Congress stands in solidarity with the Americans unjustly held and demands their freedom. Indeed, Democratic members of Congress have been among the greatest advocates for these hostages.

At a time when there is a deep partisan divide on U.S. policy toward Iran, bipartisan congressional action to repudiate Iran’s hostage-taking and deplorable human rights record would be a powerful signal that – despite other disagreements – we are firmly united in advocating for victims of the regime’s brutality.

We have a moral obligation to bring our citizens to home. I urge Iran to release their remaining American hostages today and I look forward to working with my colleagues and the administration to ensure it happens.