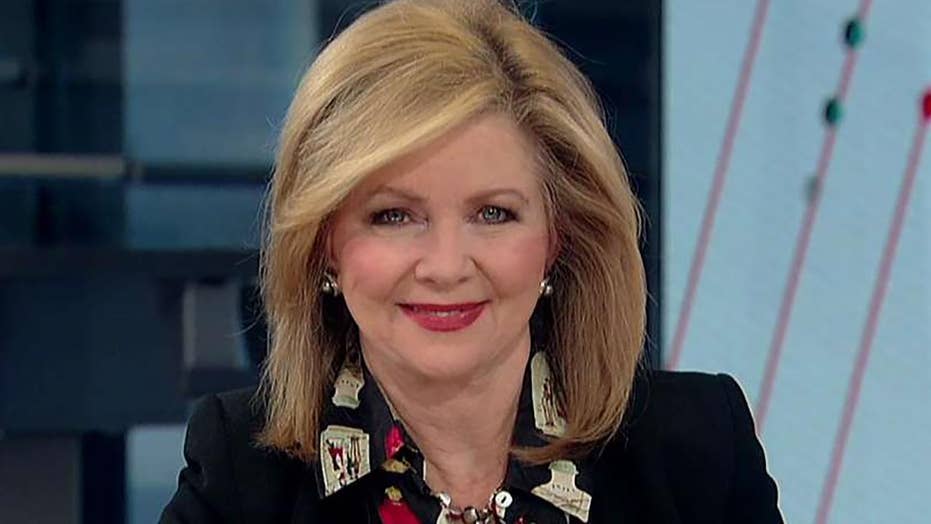 The opioid epidemic gripping Tennessee and our country has been destroying lives for well over a decade. We all know someone who has lost a loved one because of this scourge and the suffering that comes with it.

As a friend, mother and grandmother, my heart breaks for families who are desperate for answers. That’s why I’ve introduced the bipartisan Comprehensive Addiction & Recovery Act (CARA) 2.0, with Rep. Tim Ryan, a Democrat from Ohio. This bill would authorize $1 billion in new resources for treatment, enforcement and recovery programs to combat opioid addiction.

The first CARA was signed into law on July 22, 2016 and provided $267 million for these programs in 2017. In the intervening two years, however, the crisis has grown worse.

Recent data from the Centers for Disease Control and Prevention (CDC) tells us that the number of overdoses is increasing. Law enforcement agencies across the country have reported that fentanyl and carfentanil (which can be 100 to 10,000 times more potent than morphine) are much more prevalent.

It is clear that additional resources are needed to continue the good work begun by CARA. President Trump recently declared the opioid epidemic a public health emergency and it is time for Congress – Republicans and Democrats – to act with even greater urgency.

First, consistent with a CDC recommendation, it places a three-day limit on initial prescriptions on opioids for acute pain, with exemptions included for conditions such as cancer and hospice care.

Second, it provides training to first responders on how to administer and use naloxone, which can block or reverse the effects of an opioid overdose, and on how to protect themselves from exposure to fentanyl. My bill will authorize $300 million annually for this pivotal training that will save lives in Tennessee and elsewhere.

Third, CARA 2.0 will fund the expansion of specialized courts to treat our nation’s veterans, who are so often failed by a broken Department of Veterans Affairs system.

I have been working to fight the drug epidemic since my time as a Tennessee state senator in the late 1990s, when I supported forming drug courts and treatment programs. We worked to keep Tennessee families together, allowing parents to recover in an environment where they could take care of their children.

Law enforcement agencies and prosecutors were also brought to the table and we made certain that they had the necessary tools to apprehend and convict the dealers destroying our communities. Programs such as Renewal House, The Next Door and Teen Challenge are to be commended for their ongoing efforts.

My work has continued in Congress. In March 2012, I wrote a letter to Health and Human Services Secretary Kathleen Sebelius and Attorney General Eric Holder to question their approach to working with all federal agencies and their use of resources in addressing drug addiction.

I expressed my outrage to both Cabinet members, noting that 30,000 Americans were dying each year because of prescription drug abuse. Moreover, the Energy and Commerce Committee, of which I am a long-standing member, has worked extensively on this issue.

Our committee’s work resulted in the bipartisan passage of the original CARA and of the 21st Century Cures Act in 2016, which provided billions of dollars to fight opioid addiction. The committee works tirelessly on the opioid crisis and will soon be passing legislation.

Recently, I both fought for and voted for $6 billion of new funding to combat the opioid epidemic through prevention programs and law enforcement services as part of the budget agreement President Trump signed into law in February.

I then met with Kellyanne Conway, counselor to the president, at the White House to discuss her work leading the administration’s efforts on opioids and we examined how this new funding would help interdiction and recovery efforts.

We didn’t arrive here overnight and we won’t get out of this epidemic overnight either.  However, CARA 2.0 would be a giant bipartisan step forward in eradicating the scourge of opioid abuse from Tennessee communities.

I’m humbled to once again be working on a bipartisan basis with my colleagues in the House and Senate. The time is now and with President Trump’s leadership there is much we can do to end substance abuse and restore hope to families and communities across the country.