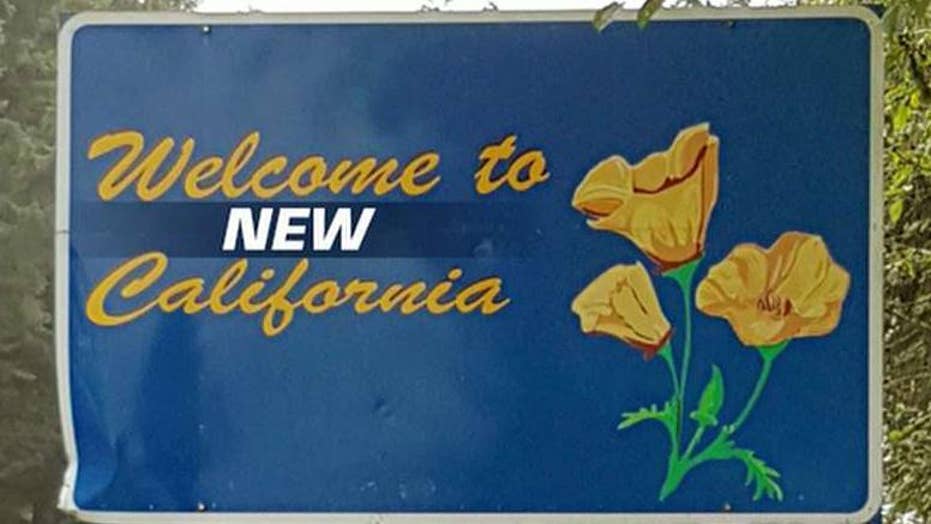 Every time I think Democrats in California state government can’t stoop any lower, they outdo themselves. Some of their greatest hits in recent years include a gasoline tax hike that can’t be used to expand our roads; a sanctuary state policy that protects criminal illegal immigrants; and a new law to soften the penalty for knowingly exposing people to HIV.

The latest madness to come out of Sacramento is an effort by Assemblyman Ian Calderon to make it illegal for restaurants to offer plastic straws to customers who don’t ask for them.

That’s right – in a state where the criminal illegal immigrant who admitted to killing a young woman on the San Francisco Pier was acquitted of murder, California Democrats want to throw people in prison for up to six months for letting folks drink from a plastic straw.

We Californians are blessed by our state’s natural beauty and year-round perfect weather. We are lucky to live near the ocean but still have mountains in view. There is nowhere on Earth I would rather call home.

People across California are beginning to wake up to the fact that the more government grows, the more our freedom recedes.

But some say the price we pay for this bounty is having to live under the thumb of an over-indulgent, in-your-face state government. They say Sacramento Democrats know we don’t want to leave the Golden State, so they are free to impose outlandish laws that seek to control every aspect of our lives.

First the Democrats came after your plastic bags. Now they want your plastic straws. I worry about what else they’ll try.

Will they ban those lids that keep your morning coffee from spilling all over your car and burning your hand?  Criminalize smoking in your backyard?  Hit you with a big fine if you let go of a helium balloon outdoors?  Impose a curfew on adult drivers?  Actually, if you can believe it, Democrats in Sacramento have already tried to pass laws to do all of those things.

Thankfully, elections give us a chance to reverse the course Sacramento has charted. The California Democratic Party has become an enemy of freedom that can only be defeated at the ballot box.

Ken Calvert is a Republican representing portions of Riverside County in California’s 42nd District in the U.S. House of Representatives.