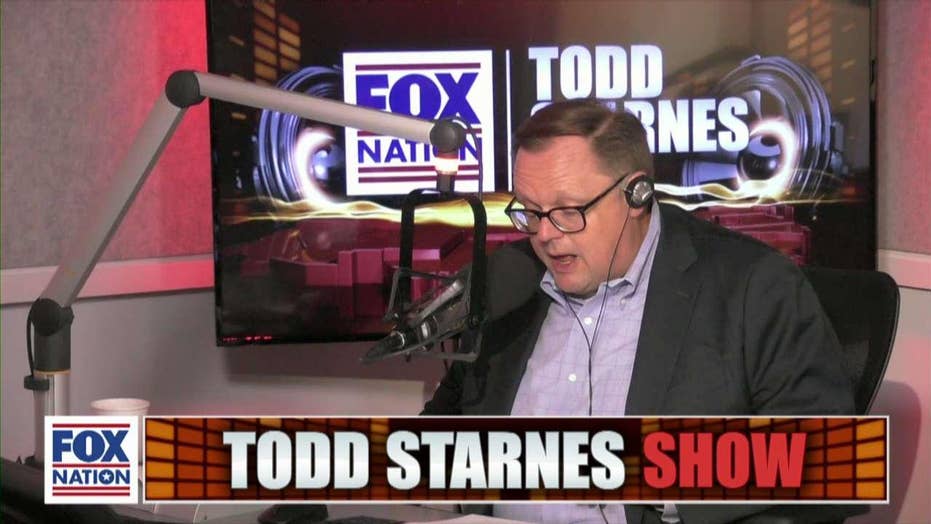 The Senate Appropriations Committee approved legislation last week that would exacerbate the border crisis. House Democrats have somehow managed to produce a legislative proposal that is even worse than the Senate effort.

We still have thousands of illegal immigrants pouring across our border every day. Our Border Patrol and ICE agents are short staffed, under-equipped, and if either the Senate or House Democrat bills become law, they will further have their hands tied in trying to bring our southern border under control.

Human traffickers, controlled by criminal cartels, will have more opportunities to exploit our laws and our border insecurity. Both bills actually stimulate, expand, and enshrine catch-and-release policies.

House Republicans, led by Congressman Mike Rogers, R-Ala., have introduced a bill (H.R. 3056) that will actually provide ICE with additional funding for detention beds – one of the most critical needs for both humanitarian and security purposes.

Border Patrol’s detention facilities designed to hold about 4,000 are holding more than 19,000. ICE’s facilities are also spilling over, having a deficit of nearly 10,000 beds at the present time.

The Senate bill reduces the president’s request for ICE funding for beds for both families and adults by more than half, and actually prevents beds that are needed for mothers and children from being purchased.

The Senate provides about $239 million for medical expenses and transportation for the detained illegal aliens, but not nearly enough for ICE personnel and detention resources. The Senate also focuses on monitoring ankle bracelets instead of detention, which has been shown to be an utter failure for tracking the hundreds of thousands of illegal border-crossers we are releasing into the American interior.

The Senate gives money for new facilities but makes use of that money so restrictive that no facilities will be built for almost a year – too late to address the immediate crisis. The result will be that an additional half a million illegal aliens will be released into the country.

The House Democrats provide money for tents and trailers while illegal migrants are processed, but there will be no place for them to go afterward because there is no room in the ICE facilities. The result will be that virtually everyone illegally crossing our border will continue to be released.

This fact is not lost on the human trafficking cartels that currently control our southern border. As we have seen, women and children will be exploited, and illegal migrants will continue to flood into the U.S. – even from places as far away as Africa and Asia.

Here’s another whacky idea promulgated by these proposals: taxpayer funding for lawyers for illegal aliens. We give illegal aliens the same due process citizens and legal residents of the U.S. receive before we can remove them from the country. We already have nearly 1 million people with active removal orders; these people have received their day in court. About a million more are wandering around waiting for their turn to go to court – most won’t show up.

No other country in the world would stand for this type of invasion of migrants from every corner of the world. We are funding their legal bills instead of the men and women who are trying to enforce our laws and secure our border.

The Senate and House Democrat proposals are both disasters. They are irresponsibly bad. As one Border Patrol agent told me, both bills complete the human smuggling cycle.

The families then finish paying the smuggling fees charged by the cartels. The U.S. government, with taxpayer money, then reimburses the NGO’s for assisting illegal aliens who become ensconced in the country. Most illegal aliens will abscond from future court hearings meant to determine whether they are legally present in the country.

These bad pieces of legislation must be defeated and replaced with H.R. 3056, sponsored by Mike Rogers, which will provide the funding needed to continue responding to the border emergency without perpetuating it.