PROGRAMMING ALERT: Watch Sen. Lindsey Graham discuss this topic and much more on "Hannity" on Tuesday, March 9 at 9 p.m. EST.

The current situation at our southern border is unnerving.

Despite recent claims by Homeland Security Secretary Alejandro Mayorkas that there is no crisis at our southern border, there is a major crisis brewing due to the misguided policies of the Biden administration.

Whether it is the Biden administration’s reversal of the Remain in Mexico policy, upcoming modifications to Title 42 allowing for expulsions because of COVID concerns, putting the moratorium on deportations, or stopping construction of the border wall, the stage is being set for a return to the lawlessness and chaos we saw at our southern border in 2018 and 2019.

One of the Biden administration’s first actions upon taking office was to eliminate the Remain in Mexico policy implemented by President Trump.

In 2018 and 2019, Customs and Border Protection officials were overwhelmed by asylum seekers from El Salvador, Honduras and Guatemala, also known as the Northern Triangle countries. These asylum seekers, and the smugglers who profit off them, learned they could game the U.S. immigration system. Now, officials at the border are looking at numbers of asylum seekers larger than 2018, 2019 and 2020 combined.

Instead of trying to enter the United States by stealth, migrants were emboldened by the ease in which they could simply walk across the border into the United States and remain here. They would travel to the U.S.-Mexico border, locate a Customs and Border Protection official, turn themselves in, and request asylum.

They would be processed as an asylum applicant and eventually released into the United States, with employment authorization, to wait for a court hearing years away. Most of these individuals claiming asylum at the border never show up for a court hearing –90% do not meet the criteria for asylum.

This led to hundreds of thousands of people paying smugglers thousands of dollars to come to the United States, often with children in tow, and claiming asylum at our southern border.

Simply put, it was a huge mess.

I am very concerned that the Biden administration policy changes in the way we process asylum applications will lead to caravan after caravan and the exploitation of these unaccompanied minors.

The Trump administration, understanding the gravity of the problem and the opportunity for abuse, made some important changes in policy. They negotiated with the Mexican government and required asylum seekers to Remain in Mexico until their court hearing.

Migrants soon learned they would no longer be processed in the United States. No migrant wants to pay thousands of dollars to sit and wait in Mexico on a U.S. asylum hearing that would likely find they were ineligible for relief, so the flow of migrants dramatically decreased – a change for the better.

Unfortunately, believing that anything done by President Trump on immigration must be bad, the Biden administration immediately rolled back the Remain in Mexico policy. Those waiting in Mexico are currently being escorted into the United States. 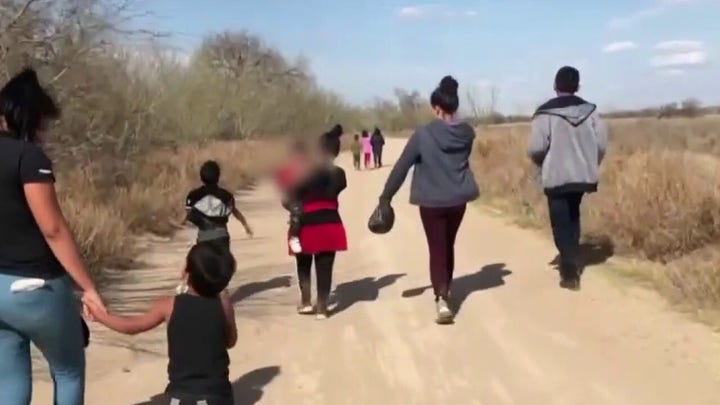 I am very concerned that the Biden administration policy changes in the way we process asylum applications will lead to caravan after caravan and the exploitation of these unaccompanied minors.

It is only a matter of time until coyotes and other human traffickers spread the word throughout Central America that the Biden administration has returned us to the old, failed way of doing business.

To stop the spread of COVID-19, President Trump invoked 42 U.S.C. 265, a public health authority that allows the surgeon general to make a determination to swiftly turn away people seeking entry into the country due to serious public health concerns. While we all eagerly await the end of the pandemic, we need to recognize and prepare for the fact that once Title 42 is rolled back it will impact immigration.

Although Title 42 has been an invaluable tool, it has also slowed legal travel and trade from Mexico. 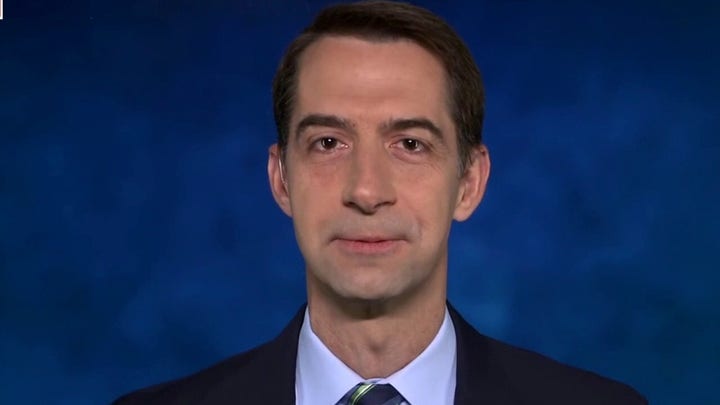 Our ports of entry generate tens of billions of dollars by collecting customs and duties, and people traveling to the United States to shop and engage in tourism is valuable to our border states.

There will come a day when COVID-19 restrictions will be relieved and we can return to legal trade and travel. Unfortunately, Title 42 changes, combined with the cancellation of the Remain in Mexico policy, will greatly increase pressure on our border.

Without further policy changes to our broken asylum system, we will soon be facing new surges on our border and resources, all during a devastating global pandemic.

Stopping Construction of the Border Wall

There are miles of double-layered walls and fences along the Nogales, Arizona-Mexico border that have dramatically reduced illegal crossings. The border wall is a force multiplier helping our Border Patrol do their job in protecting our country from drug trafficking and human smuggling.

I was dumbfounded to find that there are holes in the wall because the Biden administration has issued an order to stop construction on the wall. I visited one site where the panels were already stacked on the ground and ready to be put up. 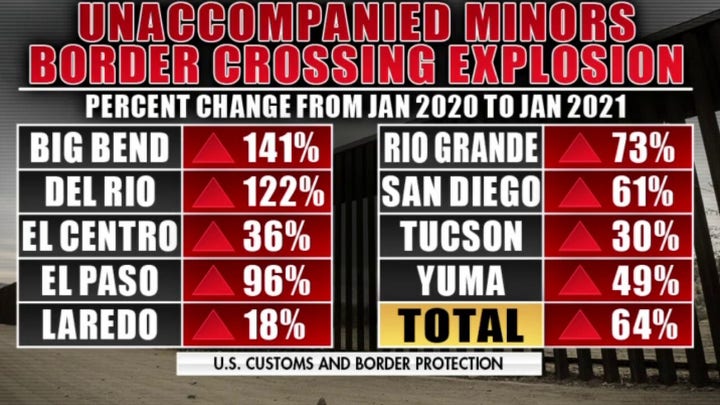 Instead, they are prohibited from completing this task. Now, a Border Patrol agent has to be permanently stationed in the area to guard this 100-foot hole in the fence. To not finish this small section of the wall is a decision that defies common sense.

Our Customs and Border Protection officials are heroes for the work they do in securing our border and legal ports of entry. They should be given the tools they need to do their jobs but the Biden administration is making that nearly impossible.

President Trump drew some tough lines in the sand when it came to dealing with migrants seeking to game the system. And the fact of the matter is what he did worked. The Biden administration should acknowledge and accept that fact instead of trying to undo his policies.

By their words and actions, the Biden administration is emboldening smugglers and enticing migrants to come. I fear that we will soon see caravan after caravan again forming in the Northern Triangle countries and headed toward the United States.

The Biden administration will have no one to blame but themselves for these reckless immigration policies.

Our southern border, and the Customs and Border Protection agents who protect us there, will soon be overwhelmed again.